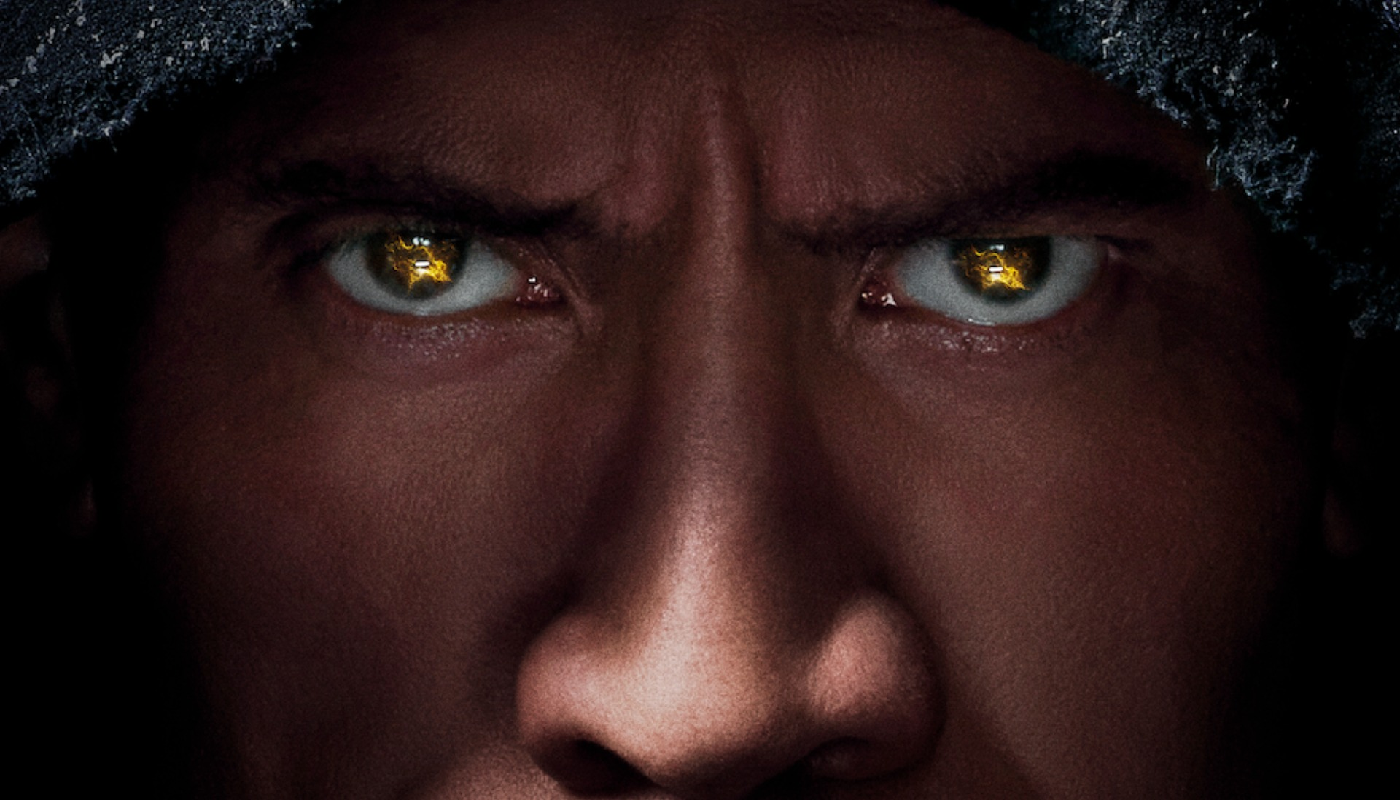 Black Adam will be a good movie; of that I’m sure! Though only so much is known until its release in theaters on July 29th, 2022 what has been shared gives focus on the title character’s drive and tells me he’ll be a force to be reckoned with for both the DCEU and the audience. If you like lethal enforcer movies like The Boondock Saints (1999), The Punisher (2004), or even Punisher: War Zone (2008) then you will appreciate what’s coming.

Black Adam summons his incredible power to shake the world up! Picture credit to cinemablend.com

So the story we know so far in a nutshell: Teth-Adam (Dwayne Johnson), a slave when we meet him, began like Captain Marvel (aka “Shazam”) as one human being chosen to carry the powers of the gods! In the comics, Adam went bad and used his power to conquer; in the movie, Mighty Adam (as he came to be known) uses his power not to dominate (minus conquering the land of Kahndaq) but to bring sometimes lethal justice in order to liberate others.

Black Adam refuses to waste time with traditional heroes like the Justice Society of America! Picture credit to collider.com

Either way, Black Adam (as he is now referred) is then punished by the gods and banished from Earth for thousands of years only to be brought back somewhere between the 20th and 21st centuries and ready to dish out his own brand of justice again… This while contending with the Justice Society of America — members including Doctor Fate (Pierce Brosnan), Hawkman (Aldis Hodge), Atom Smasher (Noah Centineo), and Cyclone (Quintessa Swindell).

But let’s get down to the meat of what we can expect of Black Adam’s film portrayal… He is an anti-hero. He is willing to cross the line and kill if it means delivering justice or freedom. He will be a powerful voice for those who feel going the route of heroic restraint in dealing with one’s enemies or opposition just doesn’t cut it.

Black Adam takes on all enemies and serves no mercy! Picture credit to insider.com

Tired as I am of pandering, apologist “the villain isn’t *really* a villain” stories, I actually look forward to this tale on the big screen because this antihero spin on the character is likely to prove interesting. I prefer the traditional hero who doesn’t kill, who gives chances to change; but we all have a slight hunger to see dark forces brought low and Black Adam is all about that. Dwayne Johnson has worked with people for about a decade to get this project rolling and obviously cares a lot about the story of this former slave given the power to bring about change; whether some people like it or not.

“He is a ruthless keeper of justice,” Johnson said in a piece by Insider.com. “He is the judge, the jury, and the executioner. He believes in an eye for an eye and he will always do everything he can to protect his people, [and] more so, protect his family.”

Black Adam, hooded, returns to exact his own brand of justice! Picture credit to gadgets.ndtv.com

If Black Adam is to be a tale of anti-hero justice, let it be boldly so! Make this story count! Don’t just have Adam be a simple killer; let him have moments where he has to make clear to someone (perhaps even himself) that he crosses that line to bring about justice. I want a thoughtful Adam who can also throw down against most any force; who believes his might makes right what he does for others as he mercilessly destroys enemies.

Superman vs. Black Adam!? It could happen! Picture credit to in.mashable.com

If Black Adam scores big in theaters, we may even get to see Adam fight with his eventual nemesis Captain Marvel and even Superman himself! Anti-hero vs. hero… Batman v Superman: Dawn of Justice (2016) had potential to explore this in depth but failed while making it all about Batman’s fear of an alien and not light vs. dark while being two sides of the same coin. I feel there’s enough care involved in making Black Adam that they will not fail to explore the fighting ideologies.

When Black Adam hits theaters, I fully plan to see it and enjoy! Even if you don’t typically enjoy anti-heroes, seeing this movie to appease that hungry anti-hero in us all once in awhile won’t hurt. Check this trailer and this clip out and see what you think!