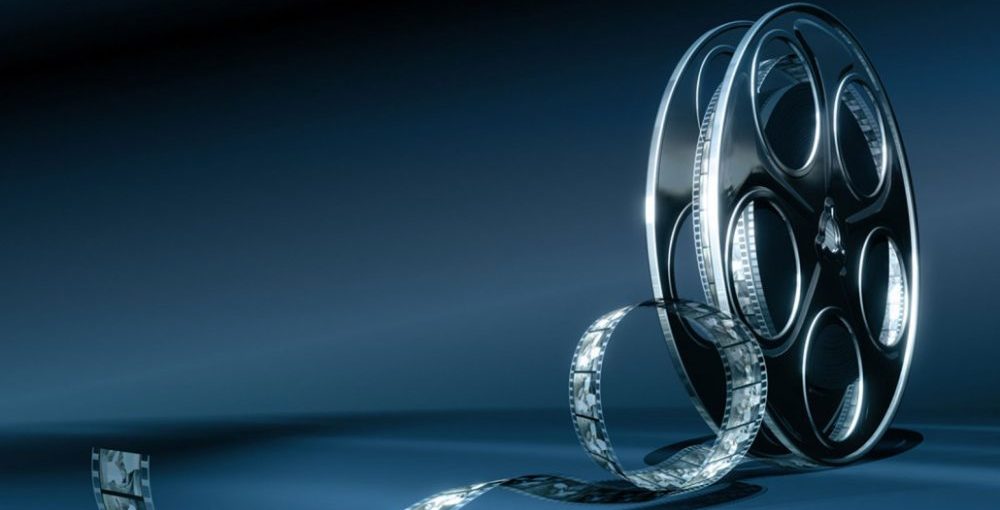 2021 comes to a close soon and it’s time to look back at the best trailers of the year! The following trailers, in no particular order, look top-notch and convincing of a great time ahead for something viewable!

Neo (left) and Trinity (right) take a leap (of faith?) in The Matrix Resurrections! Picture credit to YouTube (via Warner Bros. Pictures channel)

To be specific, I’m talking about both the first and second official trailers. For some reason, Neo (Keanu Reeves) is alive and, it seems, plugged back into The Matrix living a blue pill life again. Slowly the truth of The Matrix is brought back to Neo and to what end we don’t know. Between both trailers, it looks like it’ll be action-packed and possibly good; like there may actually be more to tell than where we left off with the trilogy.

Does Spider-Man stand alone in this fight? Picture credit to YouTube (via Marvel Entertainment channel)

Again, going by two trailers: the teaser (primarily) and the official trailer. The teaser cleverly lays out the story hooks we need to get invested… Peter Parker’s life turning upside down since Mysterio’s revelation of Parker’s superhero identity to the world, Peter (Tom Holland) seeking help from sorcerer Doctor Strange (Benedict Cumberbatch) to erase this info from everyone’s minds, the ensuing chaos after Peter messes up the spell, and a few surprise visitors from other Spidey realities!

This may be the MCU Spidey film I actually care about! Mostly because of the visiting villains (revealed even more in the second trailer), but I think we’re all hoping to see a few Spider-Man visitors from other realities.

Okay, it’s not a movie; but the official trailer for Season Four looks promising!

It asks if Daniel LaRusso (Ralph Macchio) and Johnny Lawrence (William Zabka) can learn from each other and teach their students what they need not only to win the upcoming All Valley Karate Tournament but also to go about life! It won’t be easy; especially as Johnny’s and Daniel’s former teachers from Cobra Kai sew seeds of doubt.

The one and only Nicolas Cage greets with charm in his new movie! Picture credit to YouTube (via Lionsgate Movies channel)

This trailer… Wow! It reveals a movie surrounding the one actor who could bear the title’s burden: Nicolas Cage! Yes, the official red band teaser for this new movie shows something which promises to be full of utterly Cage-y hijinks as we follow Nicolas Cage playing… himself! Owing some considerable debt, Cage finds himself accepting a gig to simply attend a billionaire’s party and make it cooler with his presence… What he doesn’t expect is that he’ll wind up getting to know the billionaire (Pedro Pascal) and together go on adventures and shenanigans worthy of the Cage-meister!

This is a funny trailer; the funniest bit being either the scaling of the wall or Cage’s reaction to the billionaire’s life-size replica of the actor in an action pose: “It’s grotesque… I’ll give you $20,000 for it!” The latter moment, I think, takes a comedic shot at Cage’s alleged penchant for spending ridiculous amounts of money for ridiculous items.

This “main trailer” — second to be released — is exciting and it’s got some moments of suspense as we see more of Batman in his second year fighting crime in Gotham City. We are suspiciously never shown The Riddler’s face, he seems to have an edge over Batman (enough to make the latter punch the plate between them and shout “WHAT’VE YOU DONE!?”), and we see that this will truly be a dark, gritty world for the Dark Knight. The best bit is the closing sequence where Batman catches up to Penguin in a car chase and, having knocked the latter’s car over, slowly stalks over to him.

While these trailers all look like they’ll have original and awesome content, I think we’ve learned in past years that a trailer will often have such things, make promises to us viewers, and ultimately leave the sense-making and good content on the cutting room floor; or the movie is ultimately just not as good as the trailer builds it up to be. May these movies (and Cobra Kai) prove to be as amazing as their trailers suggest!