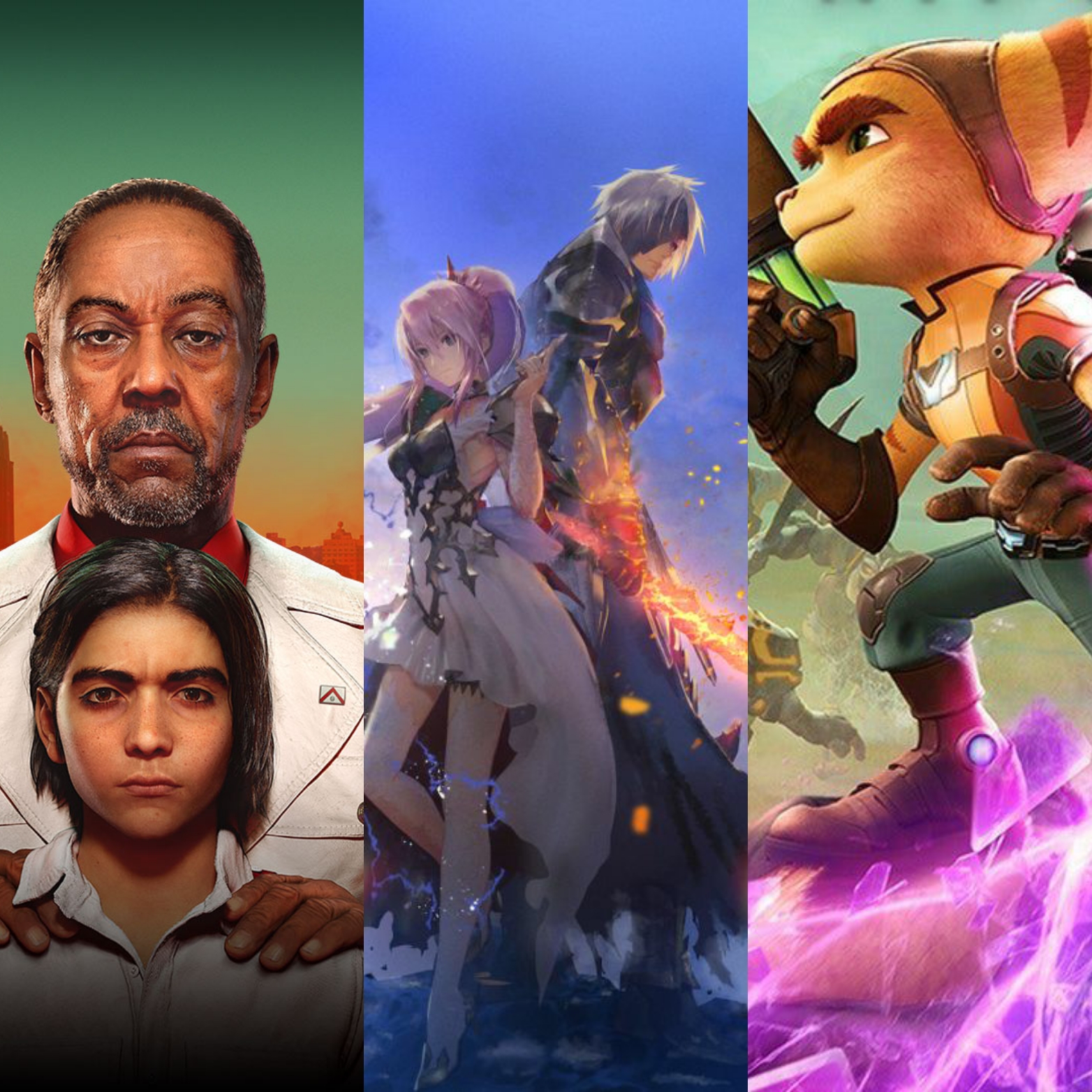 As a gamer Black Friday is my favorite (pseudo) holiday! There is nothing like buying multiple games that are only a few weeks (or a few months) old for cheap! With Christmas around the corner you might be thinking of snagging some great deals for the gamers in your life! Well hopefully this guide may prove to be useful.

A lot of retail stores, and their websites, have deals that are live now up until Sunday. There is no need to wait until Friday morning but keep in mind your brick-and-mortar store may sellout of their in-store stock. We will include links to ads and store sites for quicker ease of use along with recommendations (when possible). Let’s check out the biggest deals worth checking out from the big box retailers!

In past years GameStop was hit-or-miss with their Black Friday deals. Almost every year they were dwarfed by betters prices by Wal-Mart and Best Buy with maybe a handful of game deals that made the visit to their stores (or website) worth the hassle. This year they have some of the strongest Nintendo Switch game prices of any major retailer!

Marvel’s Guardians Of The Galaxy is one of the surprise hit games of this fall, and at $29.99 it is definitely worth getting!

Nintendo is notorious for being stingy with it’s first-party titles. And while you won’t find the newest Switch titles like Pokémon Brilliant Diamond/ Shining Pearl or Metroid Dread discounted, GameStop is still worth checking out for rounding out your Switch collection. Here are some noteworthy titles worth checking out at these Back Friday prices:

Of course there are more deals that are not listed above, I only listed the big important ones. For a full comprehensive list you can check out the GameStop Black Friday sale on their website here.

Wal-Mart has traditionally been my first stop for Black Friday deals, but in recent years I have been annoyed by the ever growing crowds that it attracts compared to GameStop and Best Buy. However this year they have some banger deals that you wouldn’t normally know about because they are doing that annoying thing where you can only see the discounted price AFTER you have added it to your cart.

Resident Evil: Village is easily in my top 5 games of the year, and at only $20 it’s a steal!

Call Of Duty Vanguard is $39.99 at Walmart, probably the cheapest you’ll find anywhere! Resident Evil Village for $20 is also a great game at a great price if you don’t already own it and it is a nominee for Game of the Year for this year’s Game Awards. Lastly Wal-Mart has Back 4 Blood at the lowest price of any of the major retailers at $25, so if you’ve been eyeing it for a while now is the time to strike.

Ratchet & Clank can also be found at GameStop for the same price ($49.94), the game usually retails for $69.99, so this is about as good as a price as it can get for now. Again, I only listed the deals that stood out. For a full comprehensive list of the deals you can check out Walmart’s Black Friday ad right here.

Scarlet Nexus is such a fun and combat heavy JRPG! I paid the full $60 over the summer and at $24.99 I can’t recommend it enough.

After GameStop, Best Buy has the next biggest selection of video game deals that you will find with a handful of the best prices across all the major retailers. 13 Sentinels: Aegis Rim is $19.99 there, a game that rarely drops in price and has held steady at around the $30 mark for the past year. Biomutant came out this past summer and is $19.99 at Best Buy as well! Scarlet Nexus, one of my absolute favorite games of this year, is also $24.99 and worth getting at that price! There are several great deals worth mentioning, here are the ones that stand out the most:

Best Buy has most of my favorite deals this year, lots of great titles at around the $20 range! Not to mention one of the lowest prices for Life Is Strange: True Colors and Sackboy. For the full and complete comprehensive list of deals for Best Buy, check out their Black Friday site here. Their Black Friday offerings this year are extensive, so I combed through it to find the deals that stood out the most (a lot of their deals are matched with the other retailers so I didn’t bother repeating those again).

Target is the retailer that I frequent the least, even on Back Fridays it is my last store to scope out. But occasionally they have something I really want for a great price. This year they have Tales of Arise for only $29.99, cheaper than any other store, which is great considering it just came out in September of this year!

Tales Of Arise came out 2 months ago but is already at half price.

The exclusive/unique deals here are sparse, but the general BF game deals are extremely similar to all the other retailers:

The titles above are what mostly stood out for me. Target has the least pickings when it comes to BF game deals most years and that remains true this year. For the full list of what they have check out their ad here.

What games are you picking up this year? Comment below! I only listed the brick-and-mortar stores that I am familiar with for Black Friday deals. Of course there are so many online stores that are doing their own Black Friday sales such as Amazon and Steam. By all means check those out, it’s just those online shops are so exhaustive I wouldn’t be able to fit it all in here. I hope this quick shorthand list is useful!