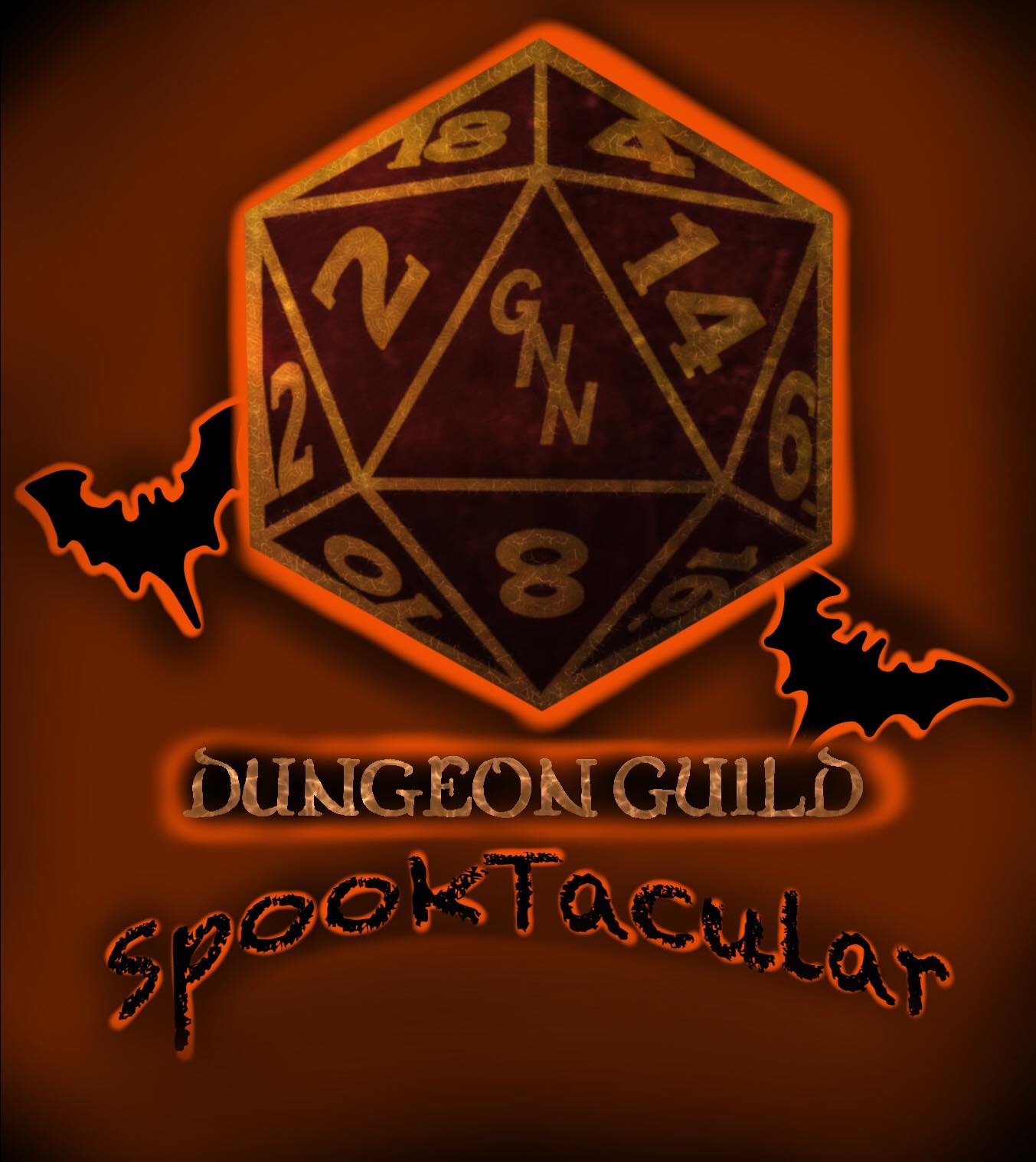 Gamers have been proud of two things for a very long time. First, they are creative thinkers who love a good curve ball when they least expect it. Second, they raise money for terrific causes…a lot of money. It doesn’t matter if they are online or at a comic con, gamers don’t hesitate to roll the dice for a those in need.

Recently, the crew with Geek News Now held a Halloween D&D game that helped raise almost $400 for Operation Supply Drop. Since 2010, OSD has supported and enabled over 1,500,000 veterans, active-military and their family members through award-winning programs such as Games to Grunts and the Veteran Support Ecosystem. Over 90% of each dollar donated goes directly to programs directly supporting veterans and their families.

Dungeon Master, Becky Rainwater, positively glowed when looking back on the gaming session. “GNN’s Dungeon Guild Spooktacular was a lot of fun and a huge success. I was very happy to be able to DM the session and bring one of my many stories to life. With many of the Guild’s members having ties to US military, we were excited to partner with Operation Supply Drop for our very first charity stream. Having the dice set donations from Metallic Dice Games was awesome! I’m only sad that I didn’t win the giveaway!”

This being their first ever fundraiser, Executive Director David Gremillion was proud of what was accomplished. “It isn’t Elon Musk money,” he said. “But the power of even a few dollars can be felt by those that need it. Our team has never done something like this before and for them to come through like this says a lot about their dedication and drive. Plus, the video was a lot of fun to watch. I can’t tell you the number of times they had me laughing!”

Devin Stewart, organizer of the event chimed in. “The 2nd GNN Dungeon Guild game was a huge success. With our own Director of Live Stream Content, Becky Rainwater, taking the reins as Dungeon Master. We were also joined by special guest Kyle (twitch.tv/ronefero), a friend and follower of Geek News Now. With dice generously donated by Metallic Dice Games for our charity raffle we were able to raise money for Operation Supply Drop.”

A new D&D game will be held on December 23rd with proceeds going to St. Jude’s Hospital.