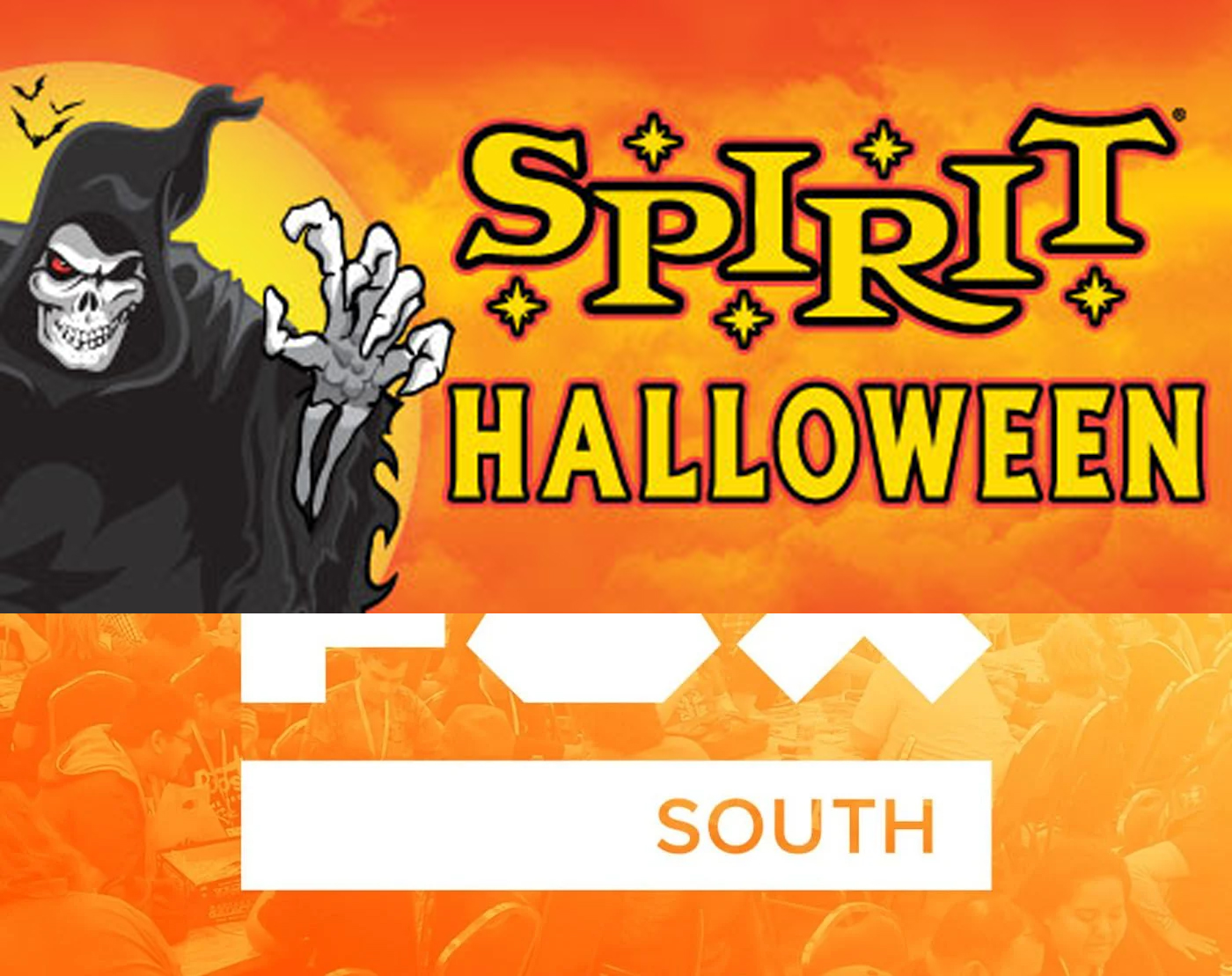 San Antonio continues to see tech and gaming opportunities slide away as The PAX Team announced they are canceling their “PAX South” gaming expo “indefinitely”. PAX (Penny Arcade Expo) began in 2004 started by web comic authors Jerry Holkins and Mike Krahulik in Bellevue, Washington. It has since expanded to five conventions in San Antonio, Seattle, Boston, Philadelphia and Melbourne, Australia. Some of those events have gone online during the pandemic.

Citing a frustration in the lack of growth and taking a hit from the COVID pandemic, the team released a statement essentially ending the three day event that once drew 40,000 gamers to downtown San Antonio. At the most recent PAX South event, neither Microsoft, Sony, or Nintendo chose to make an appearance.

Gamers assemble to watch a demo of “Brawlhalla” at PAX South in 2020. Image from the author.

The city was selected as one of just a handful of sites to show off the Nintendo Switch before it was widely sold to the public. You could play blockbuster games like “Resident Evil 2” and “Devil May Cry 5” at the event before the games were released. More than 85 million of the devices have been sold. Tech and gaming giants such as Intel, Western Digital, Capcom, Nintendo, Microsoft, Discord, Mixer (before sold by Microsoft), and tinybuild had massive displays that drew large crowds.

Today, just prior to Halloween, fans are not getting a treat from the convention center. Some fans felt confused by the announcement and took their frustration out on PAX organizers within the Facebook “PAX South Fans” group. Some felt that the organizers were already trying to find a way out of San Antonio and used this as an excuse. Others believed that their heart just wasn’t in it and didn’t push big names to return to the event.

Thousands of fans would flock to the convention center and nearby Riverwalk each January. Image from the author.

In this writer’s opinion, some of the fault has to lie with the city leaders. The Henry B. Gonzalez Convention Center is massive, one of the largest in this part of the country. But that size and prestige comes with a price that is difficult to negotiate. Con organizers bemoan the nickel and dime mentality that comes with dealing with the city. Complaints included slow internet speeds for “ridiculous” prices, rising prices to use the city’s audio, and discounts for larger shows are not to be found. In their opinion, why pay $150,000 – $250,000 in rent when another center in a similarly sized city would charge only $60,000?

There can’t be a shred of doubt that tech and gaming is the wave of the present and other Texas cities are jumping into the deep end of this financial whirlpool. Newzoo projects eSports revenue alone will hit $1.8 billion by 2022. San Antonio leadership seems content with the status quo.

UT-Austin is building out a space for gamers, including eyeing an arena for eSports and the city itself has several gaming hubs and arenas. The San Antonio Spurs made a “strategic investment” into Austin, not their home city.

Houston has headlines pouring onto the web about how their gaming scene is booming and the facilities can’t keep up with the growth. Three different universities in the city have clubs, varsity programs, and dedicated facilities. Private eSports arenas are popping up across the largest city in Texas. In 2019, ESPN held the College Esports Championship at Comicpalooza in Houston.

The Dallas/Ft. Worth area boasts the largest eSports arena in all of North America. Dallas-based Envy Gaming has been nominated for the eSports Organization of the Year. A new arena opened up just this month and will be the home of the local amateur gaming team, the Grapevine Guards. Dream Con moved from Waco to the Metroplex and sold out the eSports stadium.

The eSports facility in Arlington is the largest in North America. Image from Henderson Engineers.

When it came to professional eSports teams, Houston got the Outlaws, Dallas got the Fuel, San Antonio got left out entirely.

The loss of PAX South isn’t catastrophic for the city, but it does send a signal that promoting and hosting techcentric events just isn’t part of their vision. While there is a project in the works at Port San Antonio, on the southwest side of the city, it won’t be ready until spring 2022. The facility appears to be impressive in size and versatility, but it is a lone spotlight in a dark and dreary road ahead for the 2nd largest city in Texas.

One San Antonio resident told me that he fully plans to announce he is starting a new tech company in the coming months that will be tied to healthcare, gaming, and military projects. The company will create 300 jobs, but will not start it in San Antonio.

“The city is so far behind in leadership that cities like Miami, Seattle, Silicon Valley, and Dallas have already reached out with offers for the company to be based in those cities,” the resident told me. “It’s truly sad when the city you love and grew up in cannot even help grow or help with future companies here, but total strangers in another city are competing to have you and your company there because they have the vision to embrace tech companies.”

From 1988 to 1993, San Antonio saw SeaWorld, Fiesta Texas, and the Alamodome open up. This announced their presence on the world stage and launched a population explosion as citizens flocked to the city as it was a place of progress and vision.

Right now, it’s clear that San Antonio is choosing to party like it’s 1987.

At the time of writing this article, all efforts to get any comment from City Hall were ignored. You can drop a comment about the article here or feel free to visit our Facebook page and drop one there!