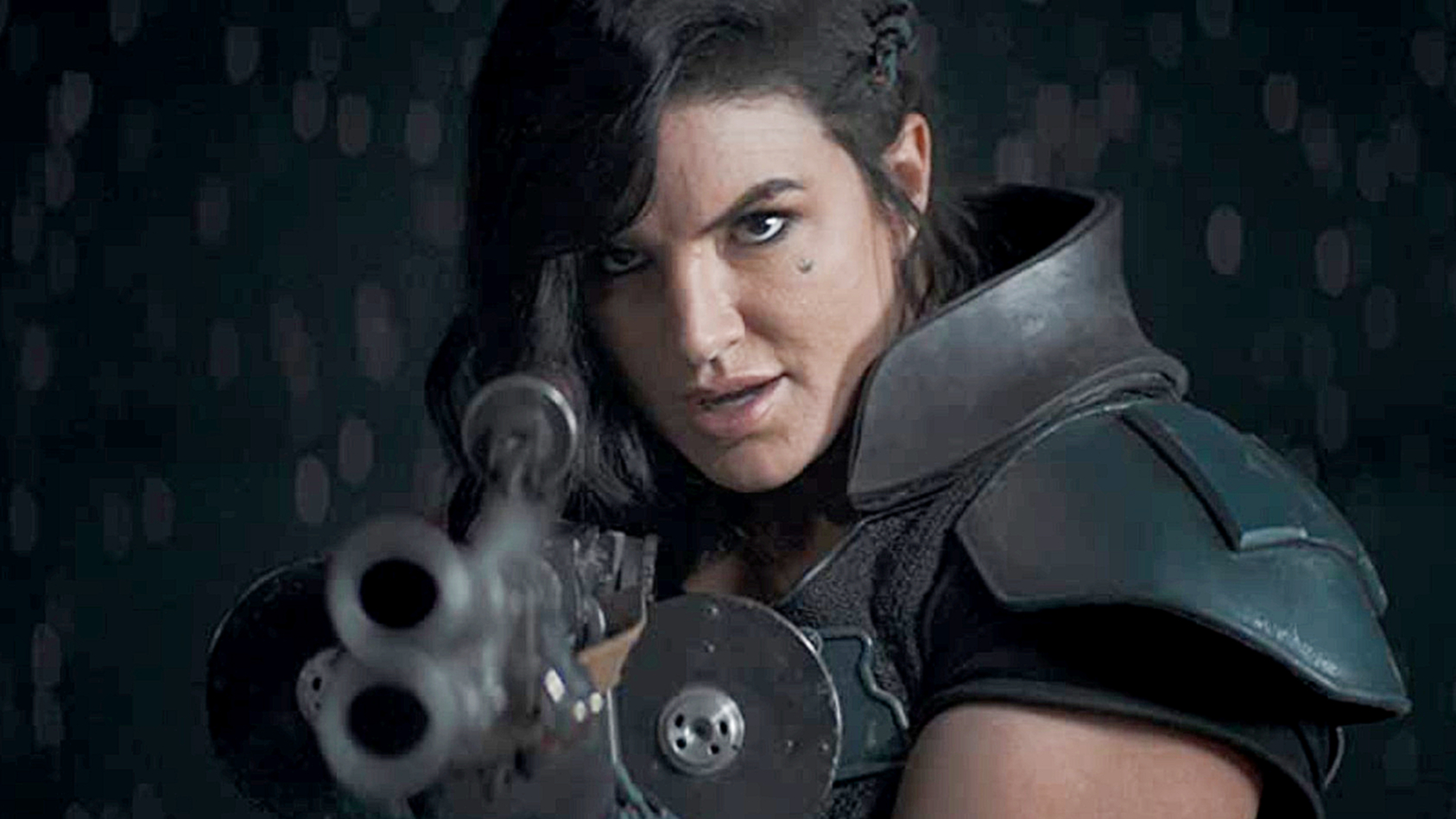 People love polls. They love participating in polls, they love creating polls, and polls can reveal some incredible results.

After hearing multiple clickbait-based rumors claiming that Gina Carano would return to The Mandalorian, they launched a poll asking how many honestly believe she’s coming back to the award-winning show on Disney+.

Carano’s contract was not picked up by Disney after she made social media posts in which she compared being a conservative in Hollywood to being Jewish during the Holocaust. Gina played Cara Dune, a former Rebel soldier adjusting to life after the downfall of the Galactic Empire.

Carano was widely praised by fans and seemed a rising star in Hollywood until her dismissal.

“I’m not the only one that’s ever been bullied by this company, and I know that so deeply,” she said in an interview with Ben Shapiro. “They’ve been all over me and they’ve been watching me like a hawk. And I’m watching people on the same production and they can say everything they want, and that’s where I had a problem. I had a problem because I wasn’t going along with the narrative.”

Various websites well known for spreading unconfirmed rumors, rampant speculation, and outright misinformation have been cranking out article after article teasing her return. Mike Zeroh stoked the fires of deception with a video declaring she will come back and had the “full leak and details” of what led up to it.

The video itself had plenty of details, but nothing based in fact and nothing about what the leak was or where he obtained it. No article that was published has any credible info or source, but that that hasn’t stopped the hype being spread or from people buying into it hook, line, and sinker.

The poll, created by page owner Connor Heggie, revealed that 25% of fans believe she could return to the Mandalorian in Season 4 (the show finished Season 2). He was surprised and disappointed in the results, telling Geek News Now “I don’t understand how a bunch of so called nerds and geeks can be so f**king thick? I was under the impression that nerds and geeks were meant to be smart. Not gullible morons that act on emotion instead of logic and common sense.”

He spread the poll out over several groups and pages on Facebook to gather the 4198 responses and plans to do additional polls in the future to gauge the temperature of the fanbase.

Do these results surprise you or do you believe she will come back as well?