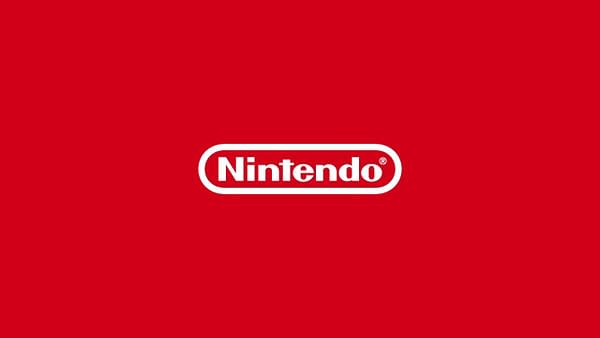 Nintendo has done it again, ladies and gentlemen. As of recently, we received tons of good news, updates, and many exciting things to come for fall and the new year. So much news to cover, so little time. So, let’s start covering what Nintendo has to offer us this year. Take note, this will contain spoilers for those not caught up to speed. But, that’s what we’re here for.

In the following months that passed, Nintendo and Gamefreak released the latest news regarding their recent titles. Pokémon Brilliant Diamond and Shining Pearl being one of them, of course. Upon releasing a new trailer, we not only got the first look at cool stuff returning, but also a continued look at the new Switch graphics for the game. The latest update can be viewed here. As stated before in a previous article of mine, the game is still available for preorder until November 19th.

Upon preordering the physical bundle at your local GameStop, you can recieve a bonus of all three Sinnoh starters as keychain plushies. Additionally, if you preorder the digital copy, you can recieve an in-game Manaphy egg, allowing you to have the Prince of the Sea tag along with you through the Sinnoh Region.

Moving on, the next game to receive even more exciting news is Pokémon Legends: Arceus. This game takes place in the Hisui Region. You, the Professor’s assistant, are tasked with researching Hisui and its Pokémon. But, that’s not all. Along the way, you’ll be encountering tons of new Pokémon native to Hisui. Wyrdeer, Basculegion, and Hisuian Braviary are amongst the few. These Pokémon are owned by official Wardens, where they’ll allow you to use these mounts to navigate the many terrains of Hisui.

In addition, a new Pokémon had been discovered. The Axe Pokémon, Kleavor, is a new evolution of Scyther found only in Hisui. It uses its large, axe-like appendages to cut through even the thickest trees. In the beginning of the encounter, it is in a frenzied state, so watch out for its savage attacks. To view all this information, you can watch the latest update video here. As the preorder is currently unavailable at the moment, the game will be available on January 28th, 2022 for the Nintendo Switch.

Secondly, starting around the beginning of 2022, Pokémon Home will begin connectivity for each of these upcoming Pokémon titles. Although, this will probably begin once Arceus releases, but that’s just something to look forward to.

Square Enix Unlocks The Doors To Our Hearts:

This time, Nintendo delivers the biggest news to come for Super Smash Bros. Ultimate. On top of the 86 fighters to choose from, there had also been newcomers to the game. These included Steve from Minecraft and Kazuya from Tekken. However, the newest fighter to join this amazing roster of contenders now includes Sora from Kingdom Hearts.

Sora has been a long-wished-for character that Ultimate and Kingdom fans had wanted for the longest time. And now, their wish finally came true. On October 5th, a trailer for Sora dropped, announcing his arrival. Alongside his move set and Final Smash revealed, this will also come with a new map, featuring familiar faces from the Kingdom Hearts franchise.

Neither Donald nor Goofy made an appearance, which was a little sad. However, if they are available as Spirits, then I guess that works just as well. Sora will be available as a fighter on October 18th. With Square Enix and Nintendo teaming up to add this fighter to their roster, Smash Ultimate just got a little more magical.

That about wraps things up for us here, folks. Remember to always keep your eyes peeled for the latest updates for Nintendo Switch. I know I will. If you would like to add your take on how you feel about this, be sure to leave a comment down below. Also, be sure to check out our Facebook Page, and say hello! As always, Stay Geeky!