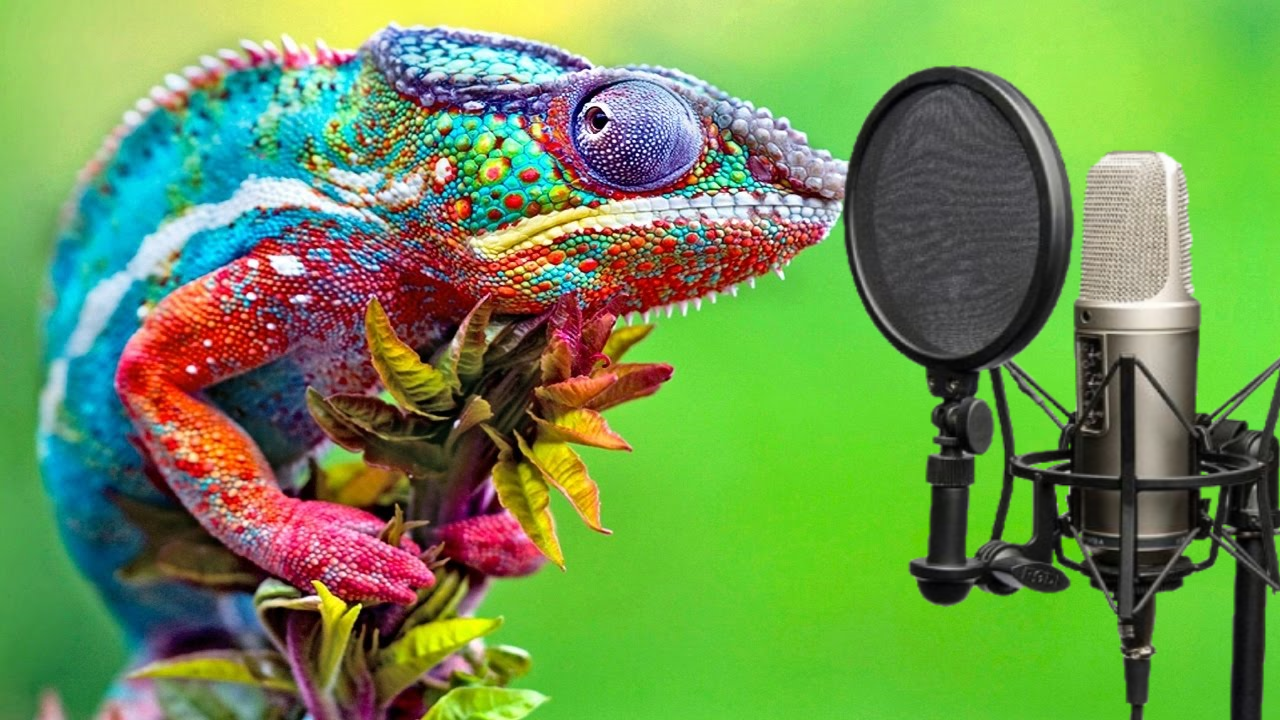 There’s a game I like to play when watching animated shows or playing games. I keep my ears peeled for certain ticks from the actors without looking at the cast and see if I can spot the actors. For some, it’s quite easy. Some voice actors are cast because of their distinct voices such as Patrick Warburton. However, some come with the ability to completely lose themselves in a role. To the point of playing multiple characters in a single project. These are the ones who frequently surprise me by their appearances and leave me pausing on credits to figure out their names. Whether or not actual reptile DNA had to be used to get these performers is anyones guess.

Out of all of the voice actors on this list Lindsay Jones is the least prolific. They are also possibly more well known as an internet personality rather than for their turns at acting. However 1) This is my list and 2) Jones’ natural voice vanishes in most roles I’ve heard. The most impressive ability Jones has however (and as all of the actors on this list share) is that the voice never slips no matter what the scene calls for. Other great voice actors can sometimes let their natural speech break through when asked to scream or sing. One noticable example is Nolan North. For Jones however, the character always shines through. The nasal tones of Space Kid from Camp Camp, the squeak of Ruby from RWBY or the authortitative speeches of Kimball in Red vs Blue never vanish.

The scenes they’ve had to carry vary too, from tragic or exhausted to down right hilarious. There is more to come from Lindsay Jones, no doubt with more surprises down the line.

It likely surprises people that someone as prolific as Troy Baker only ranks fourth. When it comes to voice actors few have made it to quite the level of stardom he has. This selection of his work displays how versatile an actor he is. While Baker does have a signature style he uses (Typically on higher profile releases), his talent makes him the perfect choice to slip into any role. He is also an actor to take on multiple characters in one series or even one project. Baker is one of the few people to have taken on both Batman and The Joker and loses himself in both performances.

The one element connecting most of these is his natural gravitas when speaking which you can notice even as he speaks in interviews. His voice has an ability to completely engulf the listeners ears. This makes it all the more impressive when he’s able to turn that off for less enigmatic roles.  His turn as James Sunderland in Silent Hill 2 HD or Vincent from Catherine lose that edge. While it sounds weird that losing an edge is a positive it only adds to the “Wait, huh?” appeal. Which is what being a vocal chameleon is all about.

As voice actors go there’s few who can claim to have been “the voice of your childhood” as much as Tara Strong. The sheer range of characters performed by her are immense. However it’s not just being many characters, it’s finding new ways to perform them. Strong played Raven in both Teen Titans and Injustice and neither sounds a thing like the other. Strong also likely has one of the largest lists of “iconic” cartoon characters out of all voice actors. Ben 10, Timmy Turner and Bubbles are stand outs but slightly more obscure nostalgic classics like Omi from Xiaolin Showdown really show her ability to compeltely vanish into a role. Oh, also she was Twlight Sparkle in My Little Pony, you know, that little known franchise.

It’s notable that while researching this I was looking at the filmography and was surprised at which roles she had and hadn’t played. I could have sworn she played certain characters only to be dead wrong, only to find out she played someone I would never have guessed. Strong isn’t limited to kids cartoons obviously. Her turns in more deranged or mature works equally impress, while also being unique. It’s funny though when Harley Quinn appears in both M rated games and Cartoon Network shows, with the same distinctive voice.

It’s a running joke in my house that whenever an animal is in anything animated, Dee Bradley Baker provides the noises. It would be funnier if it wasn’t usually true. His range is amazing, from the iconic Perry the Platypus growl to literally every animal in The Wild Thornberry’s. His most famous animal roles (except possibly Perry) are also as every fantasy creature in the world of Avatar. However, it’s not just his turn as creatures that earns him this spot ampng elite voice actors. When allowed to play a human in The Legend of Korra Baker truly delivered. His gentle but sinister turn as Tarrlok managed to stand up next to Steve Blums equally evil Amon.

Baker also had the ineviable task of being almost every side character in Star Wars: The Clone Wars. It was unavoidable, being he was the Clones. Despite this challenge he delivered many performances that while all literally being the same voice, allowed multiple fan favourite characters to flourish. It doesn’t end there though. Baker has also lended his talents to Daffy Duck, who naturally doesn’t sound like anything listed before. Plus, he got his break as the legendary Olmec from Legends of the Hidden Temple. He also played the announcer on that show, which naturally for this list sounds nothing like the previous character.

It was hard to choose between numbers 1 and 2 on this list. Overall the decision came down to this. Dee Bradley Baker has dozens of roles… Welker is approaching one-thousand. He is one of if not the most prolific voice actors of all time. He is the third highest grossing actor ever (And the top two are Stan Lee and Samuel Jackson for the MCU films). Most importantly for this list, he’s completely unrecognisable as each one he does. For animal noises he is most of the stock animal sound library. The monkey in Raiders of the Lost Ark? That’s his voice as that monkey. However like with Baker animal noises are not his only talent.

Welker is another strong contender for “voice of our childhood” and has been doing it since the late 60’s. The most notable perfomances include voicing Fred Jones from Scooby-Doo since the very beginning, and also being the voice of Scooby himself, even in SCOOB!. The range he has for the same character is also impressive. He’s portrayed Megatron in three distinct Transformers projects and each is completely unrecognisable. He’s even done it with the same character in the same show. It would be easy to assume that Nibbler from Futurama had someone on the main cast do his animal noises while a guest did his spoken dialogue. However, it’s actually Welker performing both sides to the one character.

His volume of perfomances have slowed down in more recent years but the impression he has left on millions, without them knowing, is what earns his place at the top of his list.

Who are your Chameleon Voice Actors?

Who often surprises you when you see their name in credits where you would never expect? This list only covers five of the hundreds of voice actors who have performed over the years so your list could be completely different. That’s what makes the game so fun.

In this article:Voice Acting, Voice Actors

Osvaldo Trejo: A Man To Be Remembered

Osvaldo Trejo passes away on April 6th, 2021, shortly after contracting Covid-19 earlier in April, this year. Today, we will be going over his...