Tom Felton is "on the mend" After Collapsing at Ryder Cup 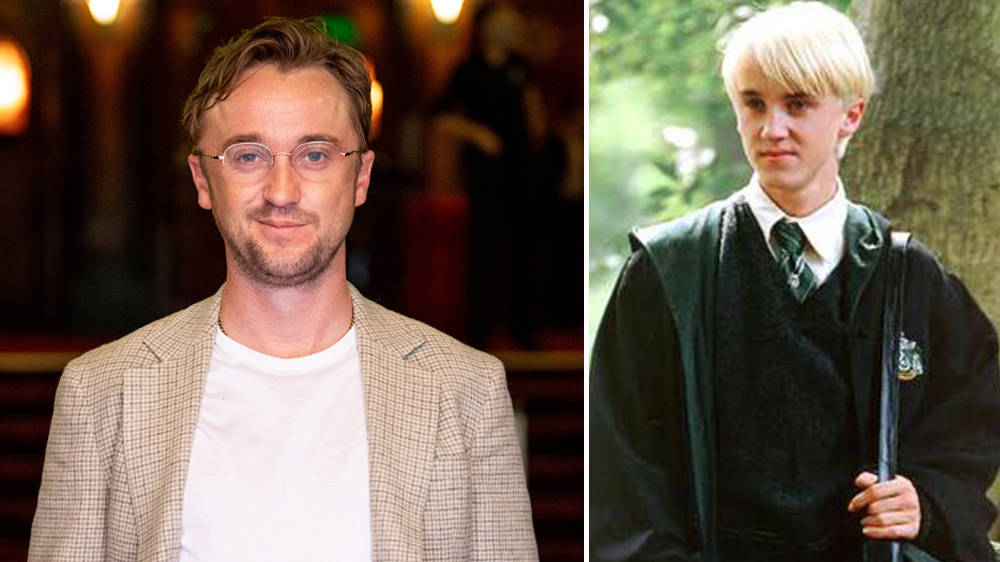 Harry Potter star, Tom Felton, gave his fans a good scare when he collapsed at the 18th hole at the Ryder Cup in Wisconsin several days ago. The actor was part of the celebrity game being played when he passed out and had to be taken to a local hospital. Officials described it as a “medical incident” but did not give further details.

Actor Tom Felton is helped after collapsing on the 18th hole during a practice day at the Ryder Cup at the Whistling Straits Golf Course Thursday, Sept. 23, 2021, in Sheboygan, Wis. (AP Photo/Ashley Landis)

On Saturday, Felton, who celebrated his 34th birthday earlier in the week, posted a video on his Instagram to thank his followers for their well wishes. With a guitar in hand, the actor, who also starred in CW’s “The Flash,” told his fans he was “on the mend.”

“Hello everyone, ladies and gentlemen, boys and girls. Just wanted to say a huge thank you for all the lovely well wishes, as of recent,” Felton said. “A bit of a scary episode, really, but on the mend.”

“People have been taking really good care of me, so thank you very much for anyone that has sent messages of get well soon because I am on the mend, officially.”