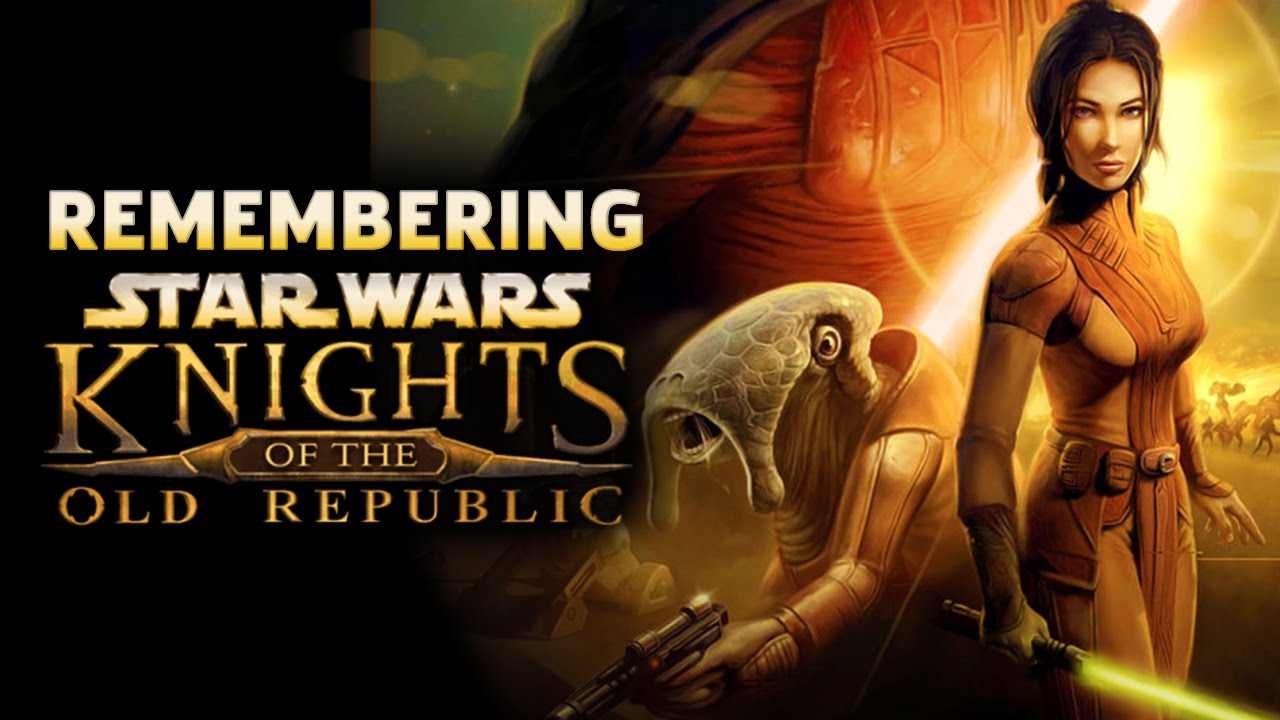 Almost twenty years later, Star Wars: Knights of the Old Republic is making its way to a new whole new generation of consoles. And no, this isn’t news about the planned remake coming out as a timed exclusive for the Playstation 5. The oh-so-popular game will make its way to the Nintendo Switch on November 11th.

One of the best-selling Star Wars games of all time will be releasing on Nintendo Switch as a digital-only release. The news was announced in the Nintendo Direct live stream, but they did not reveal the price.

KOTOR will join a few other Star Wars games that have already been released on the Nintendo Switch. Those games are Star Wars Episode 1: Racer, Star Wars: Republic Commando, and Star Wars Jedi Knight: Jedi Academy.

What Is Knights of the Old Republic?

For those of you who don’t know, KOTOR is a video game that came out on Xbox in 2003. The game had quickly grown in popularity due to its innovative combat style and its intriguing storyline. As one of the best-written Star Wars games to be released, it introduced the fanbase to Revan, one of the most popular figures to come out of the Expanded Universe.

Revan From Knights of the Old Republic

The game was so popular that it got a sequel only a year later in 2004. Now, the game is getting a remake as a timed exclusive to the PS5, and the original will be released on the Nintendo Switch to enter a whole new era of consoles, fans, and graphics.

What do you think about the game coming to the Nintendo Switch? Let us know on our Facebook page! Don’t forget to check out our YouTube channel and the live streams we have to offer.

Old But Gold: Why We Need An Old Republic Series

Could the era of The Old Republic spark a flame into the Star Wars fan base? Imagine an animated series that’s darker, more mature, and...

In 1985 the Star Wars universe did something that no one thought possible. There was a dark time when its relevance was greatly reduced...