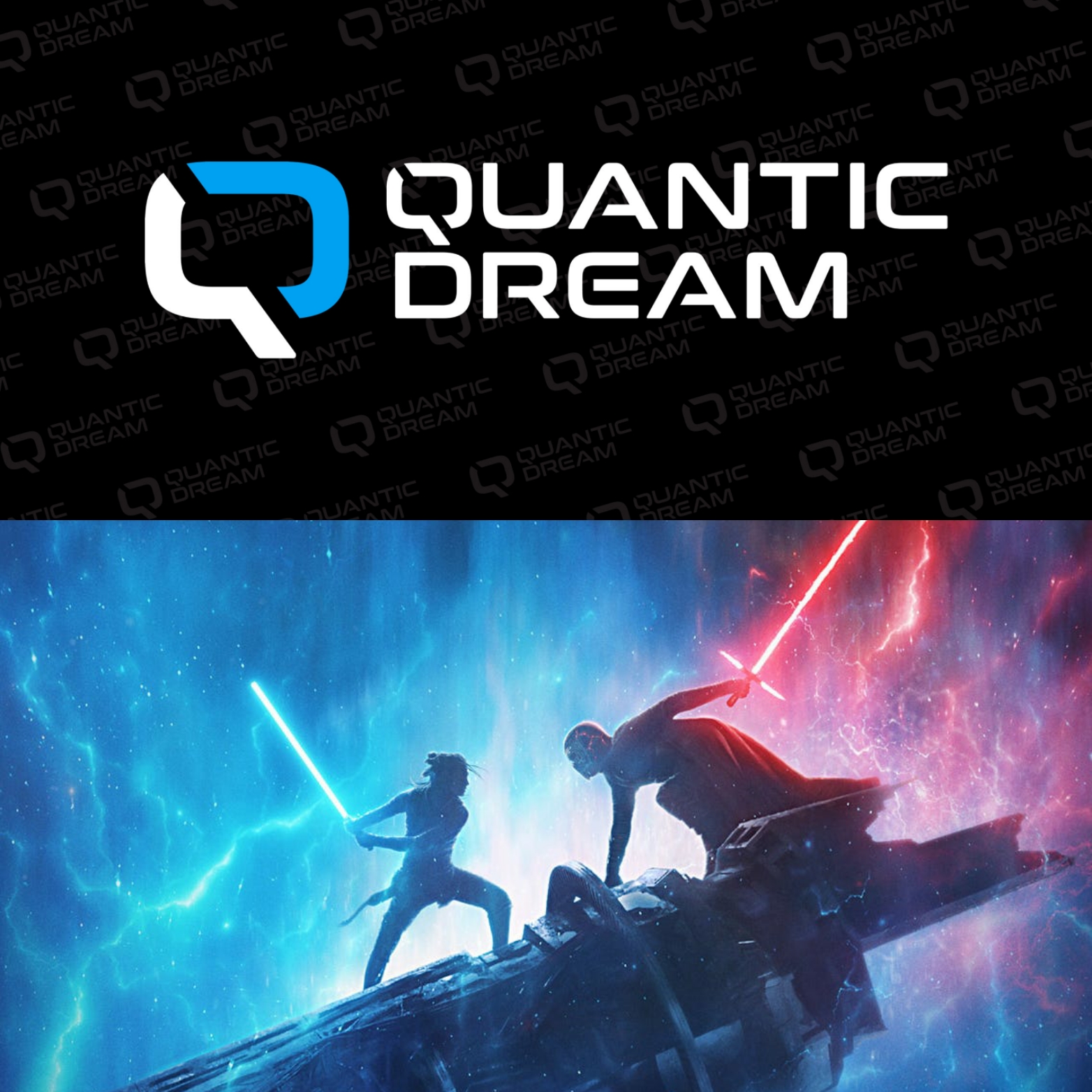 Could the studio behind Heavy Rain and Detroit: Beyond Human be taking a stab at the galaxy far far away? Multiple sources are reporting a rumor that narrative-heavy studio, Quantic Dream, has been working on a Star Wars game for over a year at this point. Dualshockers, a fairly reputable games media site, claims to have a source that has shown overwhelming evidence of this game existing. To go along with that, IGN also has cited a French Youtuber and former journalist, Gautoz, claims that now that it’s Sony deal is over Quantic Dream has begun to court Disney over a possible deal. Kotaku themselves have even reported that a 3rd independent source of their own has also confirmed the existence of this game and had this to say:

“According to this individual, Quantic Dream has indeed been working on a Star Wars game for approximately a year and a half, but it won’t be the conventional type of quick-time-event-driven game we’ve come to expect from the French studio. Instead, they said, the game will have more traditional action gameplay, and possibly even open world and multiplayer elements.”

This news comes on the heels of another Star Wars game announcement two weeks ago, it being a remake of the classic Star Wars: Knights of the Old Republic. While I normally believe in the age-old adage that where there is smoke there is fire, it is too early to confirm (even with all the reputable sources) that this game will even come out. Star Wars games are infamous for being cancelled and shuttered even when production has come a fairly long way. While this game might see the light of day, it could just as easily get canceled.

Detroit: Become Human, the last game Quantic Dream released, features an android that is fighting for android rights. How he achieves that vision is up to the player.

What Kind Of Game Could It Be?

Quantic Dream is a France-based studio that is known for it’s interactive story telling and multiple-ending-heavy-narrative games. The studio is headed by the enigmatic and controversial David Cage, who has been known to have a few strange legal incidents.

With the studio’s pedigree for hyper-realistic visuals and grounded realism this could be an amazing looking Star Wars game. But what type of gameplay can we expect? Traditionally Quantic Dream games play like a choose-your-own-adventure book with interactive QTEs (Quick Time Events) requiring precise button inputs in a timely manner with some turns of the analog stick and motion controller use. At least that’s how they usually play out.

How interactive gameplay works in Heavy Rain, through environmental prompts.

However, the Kotaku report mentions that they are foregoing that traditional gameplay style in favor of “action gameplay” and “multiplayer elements”. None of those two things are featured in any of their past titles! Which, if you wanted that kind of game, there are better studios that can deliver that experience. Which begs the question “What exactly are they trying to make here”? As this isn’t an officially announced game we don’t have much to draw from. What I can say is that I hope it’s a game that explores an unseen or previously unexplored aspect of Star Wars. Maybe from an Imperial agent’s point-of-view? Just a thought.

What do you think? What type of Star Wars game do you want to see from the studio? Leave your suggestions and comments below. For more Geeky news covering all things Star Wars or videogames keep it here on GeekNewsNow!