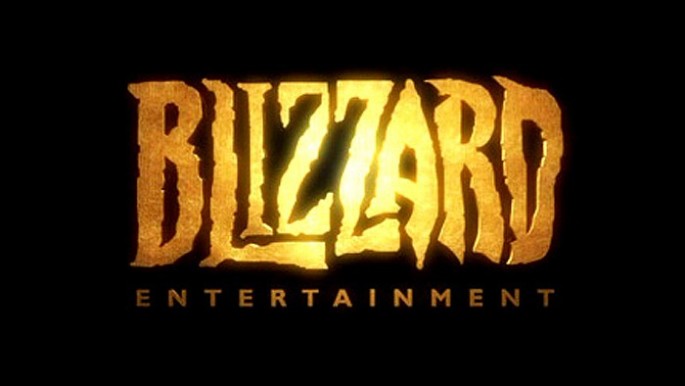 Blizzard Activision Inc., known for producing StarCraft and Heroes of The Storm, once again falls further down the rabbit hole. According to gameindustry.biz, the California DEFH (Department of Fair Employment and Housing) filed their own lawsuit on July 20th. This pertains to a two-year investigation, resulting in demand for a better work environment for those marginalized within the company. Before we dive into it, let us first explain what had happened prior.

Take note that while this article remains brief, this is simply a follow up to current events.

To those unaware of the situation regarding the company, allow me to shed some light on the situation. Roughly a couple of months ago, numerous employees of Blizzard Activision came forward with allegations regarding sexual harassment. Information included that female workers dealt with unwanted advances from male colleagues, and ‘cube crawls’. ‘Cube crawls’, as the term puts it, involves male employees going through female cubicles, leading to various acts of harassment.

Secondly, well over 3,000 employees of the company had submitted letters to upper management. However, after the company claimed the letters to be inaccurate, employees staged a strike on July 28th. Due to failing to make any attempt to cease these actions, California DFEH had placed a lawsuit that demanded Blizzard Activision take action toward a better work environment.

On August 3rd, Blizzard Activision made a statement that Company President J. Allen Brack had officially stepped down. This followed the investigation regarding the allegations toward the company. As a result, Jen Oneal and Mike Ybarra are said to be taking on the role of leadership. Brack, stepping down, has full confidence that the two will uphold a brighter future for Blizzard Activision, Inc.

For more insight on the situation regarding Blizzard Activision, check out my fellow writers article by clicking here.

If you would like for your opinion to be heard on the matter, then be sure to drop on by our Facebook Page. And, as always, Stay Geeky!