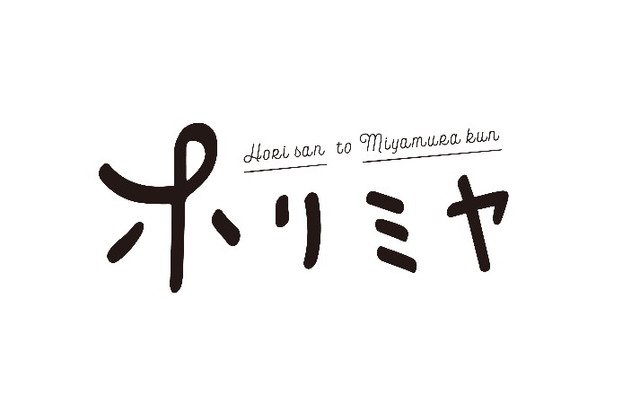 Unpopular opinions are simply that: an opinion contradicting the status quo. However, some would say that one’s own opinion would still count. In the context of this article, we will be discussing the Horimiya manga vs its anime adaptation. Simply put, this will mainly focus on story building/telling. However, before we dive in, let us first acknowledge what Horimiya is, and how the story presents itself.

Horimiya, its secondary title, tells the story of highschoolers Kyoko Hori and Izumi Miyamura. Hori is the popular girl at school, though she is a homebody looking after her younger brother, Souta. Miyamura is the unpopular quiet boy in class, keeping to himself very often. One day, Souta arrives home with a nosebleed. He is accompanied by Izumi, who wears numerous piercings and tattoos outside of school. Shocked she didn’t recognize Izumi, though he recognized her, they both agree to keep their lives secret from their peers.

The closer they become, the more they find they have in common. Over time, the pair start dating, becoming closer than ever before. The story itself, though often focusing on misadventures with other characters, would mainly center on the couple. However, the story flowing through the manga maintained a simple balance of comedy and romance. After all, its a story focusing on the love lives of high school students.

The anime adaptation, on the other hand, is actually quite straight-forward.

The Horimiya anime followed the same plot of its manga ancestor. Although the story shifted toward other side characters, the anime mainly focused on the couple’s growing relationship. However, Horimiya‘s anime adaptation kept the story short to 13 episodes. This could possibly be due to the runtime of the show, whilst also maintaining the main focus of the couple.

Key differences are noticeable, and though it loosely follows the manga, Horimiya would simply shift its focus back onto Izumi and Kyoko. As previously stated, the manga told the story as a whole, and had balanced out the romance and comedy. The anime adaptation, on the other hand, had swept most of it under the rug. This ended on most people not liking the adaptation, referring to it as the unpopular take on the romcom.

However, many viewers had enjoyed watching the anime. The way the characters presented themselves on screen mirrored the manga almost exactly. The storyline had been short, yes, but had also maintained what the story was striving for. In other words, it kept hold of the romantic and comedic effect the couple had for both reader and viewer.

Where to read/watch Horimiya?

While the Horimiya anime isn’t available on Crunchyroll, it can be watched on Hulu and other streaming services available. The manga, itself, is available to read at your local Books-A-Million or bookstore. With the popularity of the series growing steadily, Horimiya is certain to leave quite the impact in the anime community.

Have your own opinion on Horimiya, and want to express it where it matters? Then, be sure to stop on by our Facebook page, and say hello! And, as always, Stay Geeky!

In this article:anime, Horimiya, Manga, opinion

We all love our anime heroes and their stubborn optimism in the face of overwhelming darkness. But what do we love more? The villains!...