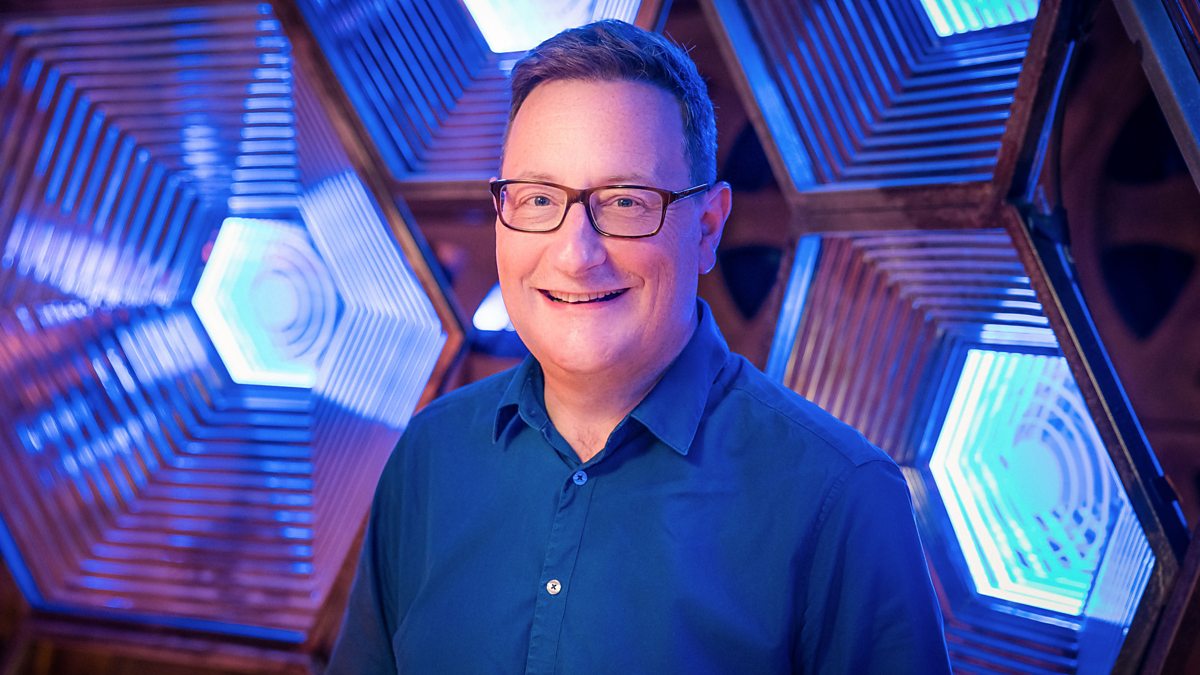 So… In 2022, Doctor Who (2005-present) is changing showrunner hands and the Thirteenth Doctor will regenerate; much as I want to see Thirteen succeed, I think it’s time for a definite change.

Hear me out! Again, I maintain I want to see Thirteen (played by Jodie Whittaker) succeed in the show and I’m not sure I want her to leave; I just feel that showrunner Chris Chibnall isn’t the best guiding voice for what has happened and what’s going to happen with her.

Chibnall; who apparently has so much faith in his abilities to direct the path of The Doctor that he’s also been a writer for fifteen out of twenty-two episodes (specials included) so far — if that’s not self-confidence (or an unwillingness to let anyone else touch the story) I don’t know what is.

He presents Thirteen in real-world issues we deal with — women not being treated with the same respect/authority as men, racism, greedy people wanting more power, etc. — but then he fails in what many writers have done when using fiction (most certainly science fiction) to talk about social issues and change for the better: do it with subtlety in the narrative or treat the hero/heroine with actual character development.

Thirteen goes off to another adventure; will she actually face choices or consequences? Picture credit to escapistmagazine.com

I love Thirteen’s (and Whittaker’s) energy in the role; I just have yet to see Chibnall — in his overall direction for her — trust in anything more than “she’s the first woman Doctor and she tackles real-world social issues” pressing at the forefront doing the hard work…

Instead of people just naturally accepting Thirteen’s authority or leadership, they often question “who’s in charge/who do I listen to” before they realize it’s her… Which no doubt is a reflection on how we tend to give men acceptance almost immediately but question a woman in charge. I just think it would have been a stronger step altogether if characters just naturally believed Thirteen — a woman — is a leader in charge with the skill and know-how to see them through; I was ready for that.

But no… Chibnall bludgeons the point “women are not listened to” over and over again into viewers’ heads. You’re not going to overcome a problem if you keep treating it the same way society treats it.

Companion Graham (center) has more character dilemma/development in “It Takes You Away” than The Doctor (left)! Picture credit to gizmodo.com

Anyway, sci-fi stuff happens to Thirteen and her “fam” and they get through it without much sacrifice or hard choice made by The Doctor. There is no moment of character development for Thirteen; just a lot of running around being high-energy and… that’s it. She has yet to have an actual breakthrough “Doctor moment” like her predecessors: Nine and “coward any day“, Ten and “I never would“, Eleven and his speech to Akhaten (“I will tell you a story”), Twelve and “where I stand is where I fall“, among many other examples for each incarnation.

I want Thirteen to have such a stand-out moment and make her mark as The Doctor! The closest they’ve come is her speech to a terrorist from episode “Kerblam!” Thing is it feels like filler and nothing truly personal.

Then there’s Chibnall having turned The Doctor into an immortal; a being so special that The Doctor is no longer special… All thanks to Chibnall’s “Timeless Child” arc in which it is revealed that The Doctor is not just an individual Time Lord from Gallifrey who chose to leave in search of adventure (or whatever the reason), but is instead the very basis for all Time Lord/Gallifreyan life and culture who has no limit of regenerations. So Chibnall is basically saying that his version of The Doctor is special just because; not because of anything deriving from her character as “The Doctor”.

The thing is… Chibnall has done better work for Doctor Who. He wrote the episodes “42”, two-parter “The Hungry Earth” and “Cold Blood”, “Dinosaurs on a Spaceship”, and “The Power of Three”… All of them under different showrunners; all of them good! The messages — “don’t ravage a living being for selfish gain”, “overcoming differences to live and work together”, “the importance of family” and more are not bludgeoned over a viewer’s head.

It seems to me when Chibnall is just writing for the show, under someone else’s direction, his work shines!

Chibnall has a six-episode 13th Season and a small handful of specials left. What I believe will make it work best is if Chibnall either writes some character development for Thirteen or lets other writers take their shots with the stories; if he can’t do that, it’s time for him to go.

In this article:Chibnall, Chris Chibnall, Doctor Who, The Doctor, Thirteen