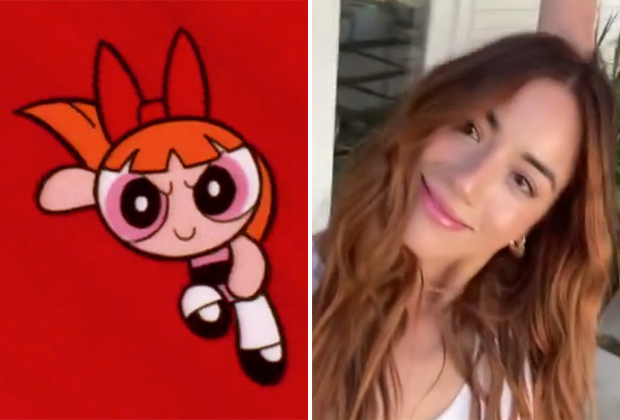 Chloe Bennet, known for her role as Daisy Johnson in Agents of S.H.I.E.L.D., had reportedly left the CW’s Powerpuff Girls less than a week ago. What exactly had occurred is still unclear. But first, let us take a deeper look into the CW live-action series, and how Chloe’s departure will affect the future project further down the road.

Back in August of last year, the CW announced a live-action reboot of Cartoon Network’s Powerpuff Girls. This show would focus on the adult lives of Blossom, Bubbles, and Buttercup. On one side of the coin, followers of the original series had expressed disinterest. On the other hand, many others awaited to see what this adaptation had to offer. However, CW CEO Mark Pedowitz had cancelled the planned reboot.

According to Pedowitz, at the time, he explained the pilot episode seemed far too ‘campy’, or exaggerated. Pedowitz had also stated that it hadn’t been what he had been looking for, as far as realism was concerned. Therefore, the adaptation had been rescheduled for later this fall.

Chloe Bennet’s departure from the CW hadn’t been the only news regarding issues with the television program. In a prior article, I had pointed out that Dominic Purcell of Legends of Tomorrow left the program, mostly due to issues within the show. You can check that out by clicking the link here. Similar cases included Candice Patton from The Flash, and Brandon Routh of Legends of Tomorrow.

Chloe Bennet’s departure from the CW had been mostly due to improper scheduling. As a result, the then CW actress had left, shortly after. This, in turn, had now left the show completely Blossom-less. Leaving the show Blossom-less, there’s no telling who could possibly take on the role as the leader of the Powerpuff Girls. As the saying goes, only time can tell.

Have your own opinion as to why Chloe Bennet could have left? Want your opinion to be heard where it matters? Be sure to drop on by our Facebook Page, and say hello! And, as always, Stay Geeky!

The Flash is running again to our TV screens. While Season Six left on an unexpected and unconventional season finale, the cliffhanger which saw...