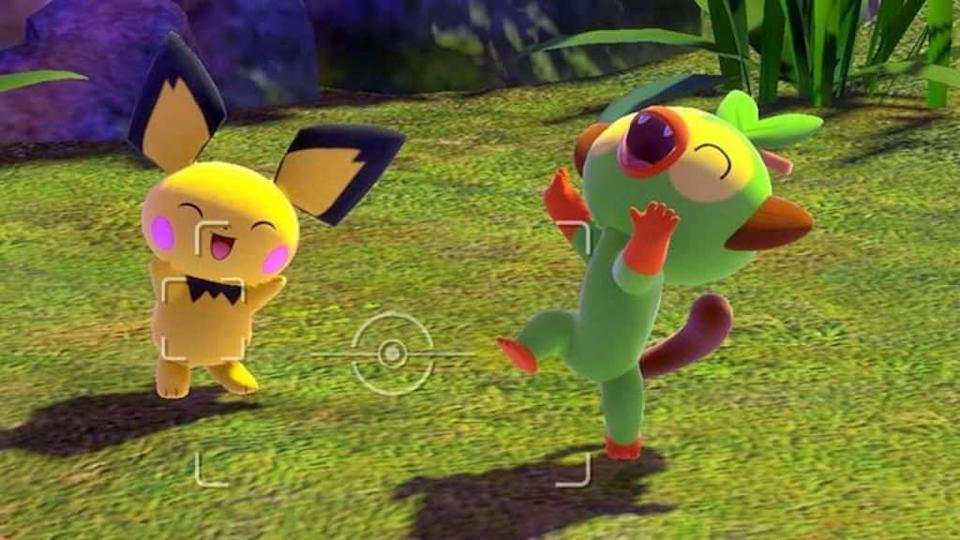 For years gamers have been clamoring for a new Pokémon Snap game and this year their prayers were finally answered. New Pokémon Snap was released on April 30th of this year and has received generally favorable reviews. I enjoyed the game for what it is, but I wish they had kept the evolution mechanic of the original N64 game. Also I felt the game had a lot of extra padding thrown in to force you to play the same stages over and over. If you, like me, got tired of the same old stages then here is some good news! New Pokémon Snap is getting some free DLC (Downloadable content), in fact the DLC should be available by the time you read this. What exactly is included in this new update? Let’s take a look.

In addition to 20 new Pokémon (well, new for the game, some of them are from the first generation like: Psyduck, Snorlax, and Gyarados) three new stages are being added. The three new courses are Secret Side Path, Mightywide River, and Barren Badlands. Secret Side Path looks like a miniature-sized version of Florio Nature Park, where the premise is you get shrunk down. By shrinking down you can see new Pokémon as well as jumbo size versions of smaller critters like Wurmple and Shroomish.

Mightywide River seems to be a river rapids stage that features Feraligatr and Swampert pretty heavily, I imagine this is where we’ll see Gyarados as pictured above. The third stage is Barren Badlands that appears to have pools of noxious sludge, with one of my favorites, Swalot, shown there in the trailer. We can also spy an Onix poking out of a crevice. Lastly all three stages will have day and night versions.

What We Want From Future Expansions

Adding twenty more Pokémon and three stages for free is actually pretty cool and appreciated. Ideally though I would like a two gameplay tweaks thrown in from the original game. The first is the ability to speed up and slow down the course. Often times you want a particular pic of a Pokémon that is near the end of the course and having to deal with the slow moving NEO-ONE hovercraft can feel taxing on the over-all experience.

Secondly the ability to trigger Pokémon evolutions with the environment. A massive cornerstone of the Pokémon brand is evolution, and to not feature it in any way just seems like an obtuse decision. Being able to evolve Pokémon was one of my favorite mechanics from the original and definitely made the on-rails gameplay feel a bit more active and less passive. Lastly don’t forget to download the Pokémon Snap dlc update today!

Look at this big boy! Swalot here in the Barren Badlands. Image from Polygon.

What would you like to see be added to the game? Sound off in the comments section! Interested in more Pokémon opinions? Check out why I still believe Pokémon’s Second generation is the best and Nathaniel’s breakdown of Pokémon Unite. For more Geeky coverage make sure to subscribe to GeekNewsNow.net as well as our socials. You can find our Facebook page here, and our Twitter page over here. If you want to see more of my gaming hot takes you can find me on Twitter here.

Pokémon Brilliant Diamond and Shining Pearl will release on November 19th for the Nintendo Switch. In just two days, trainers from all over will...

November is shaping up to be a major month for video games! Halloween and all the madness of October is finally over, so it...