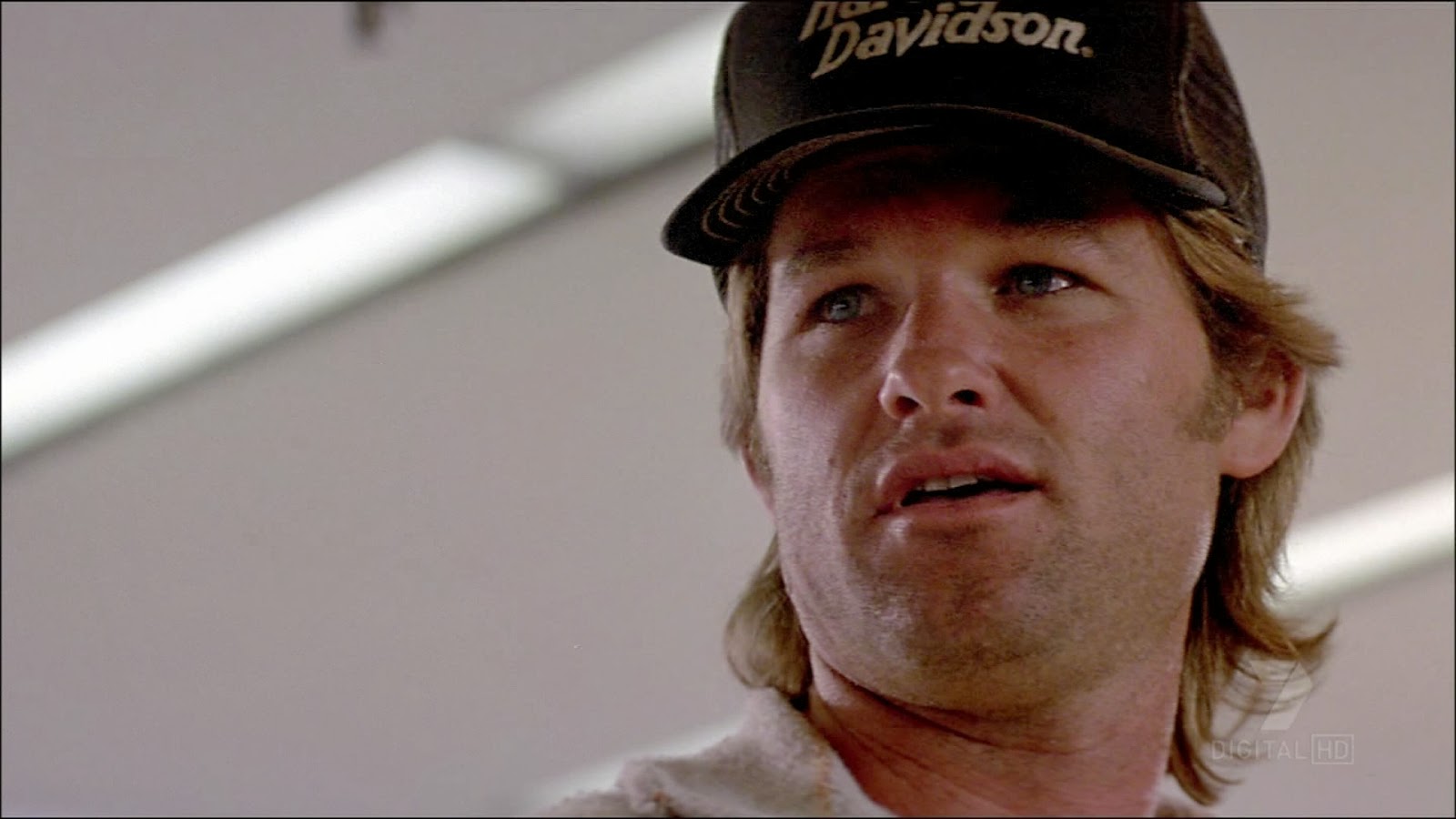 Jack Burton is so not the hero of Big Trouble in Little China (1986)! I know: “But he’s the central character! He must be the hero!” I aim to show how this character from John Carpenter’s cult classic is in a very unique position as central characters go and defies hero norm and tradition!

Played by Kurt Russell, Jack Burton is our main protagonist in Big Trouble in Little China and we follow his story as he navigates through the dark underworld of Chinese black magic while encountering hellish warriors, monsters, and the ever-present conflict between good and evil. Along the way, Jack proves to be more than the occasionally unorthodox or non-traditional hero; this is because he is, in fact, the sidekick.

Consider this first: over time, in literature and film, examples of what makes a traditional hero remain basic and known to the average audience even if they’ve never heard of Joseph Campbell and his take on the Hero’s Journey.

We have our hero – the man or woman who, in their respective worlds, no-one expects to amount to much in the grand scheme of things. Yet these heroes rise and with sources of help: a wise mentor, a sidekick for general assistance and/or comic relief, and a great weapon; usually a sword. The hero faces the odds, has a spectacular epic duel with the big bad, and then wins the damsel (or male equivalent of a damsel) while sealing the ending with a kiss.

Wang Chi (left) and Jack Burton (right) prepare for a world of magic and monsters! Picture credit to rtt80s.com

It’s true that the main character is also traditionally the hero; but this case is unique where the main character is a glorified sidekick while the actual hero, Wang Chi (as played by Dennis Dun), takes a back seat. Consider that minus the hero’s usual large man’s frame and square jaw, which Jack has, Wang fulfills classic hero archetypes:

Regarding heroic combat – Wang fights with a sword; Jack packs a lesser blade, a small knife, which he loses early in one fight and, after running off to retrieve it, misses the battle altogether while Wang expertly fends off their enemies. Also, though both men are granted a magic elixir’s gift of superhuman abilities, Wang demonstrates impressive heroics in battle while Jack is instantly rendered unconscious by his own folly at the very start.

Jack is no coward but is so full of square-jawed machismo that it comically backfires as evidenced in his few moments of combat; while Wang is courageous and yet doesn’t have the benefit of our focus upon him, which would better tell us of his true hero status.

Important to note is that Jack defeats the movie’s big bad, a demonic lord (played sometimes hilariously by James Hong) named Lo Pan, in the most anti-climactic way possible: all it took was a knife, and aim. No grand final battle between traditional hero and villain! Madness!

Like a good sidekick, Jack is in the process of helping rescue Wang’s beloved fiancé who is the classic damsel in distress; and yet It is teased as to whether Jack will get his own damsel through character Gracie Law (played by Kim Cattrall) although Jack’s goal over all is to get his truck back.

The previous fact leads to my last piece of evidence: at the end of the film when Jack is asked if he’s going to kiss Gracie good-bye before he takes off for places unknown, Jack pauses, looks at Gracie, and answers with a surprising “Nope” and departs.

The traditional hero, especially of film, rarely does this!

Jack Burton, the sidekick who is hero by default! Picture credit to filmschoolrejects.com

Exceptions have been made with other hero characters but this, in line with the other evidence mentioned, offers the strong suggestion that Jack is the sidekick; the film’s central character only by default. That’s not a bad thing as it allows for one of the coolest role reversals in an excellent film. Watch Big Trouble in Little China again with this in mind, especially after reading about Campbell’s examples of the traditional hero’s journey, and you may be surprised!