Comic Con Tips! What To Know Before Your First Time (Part Three)! 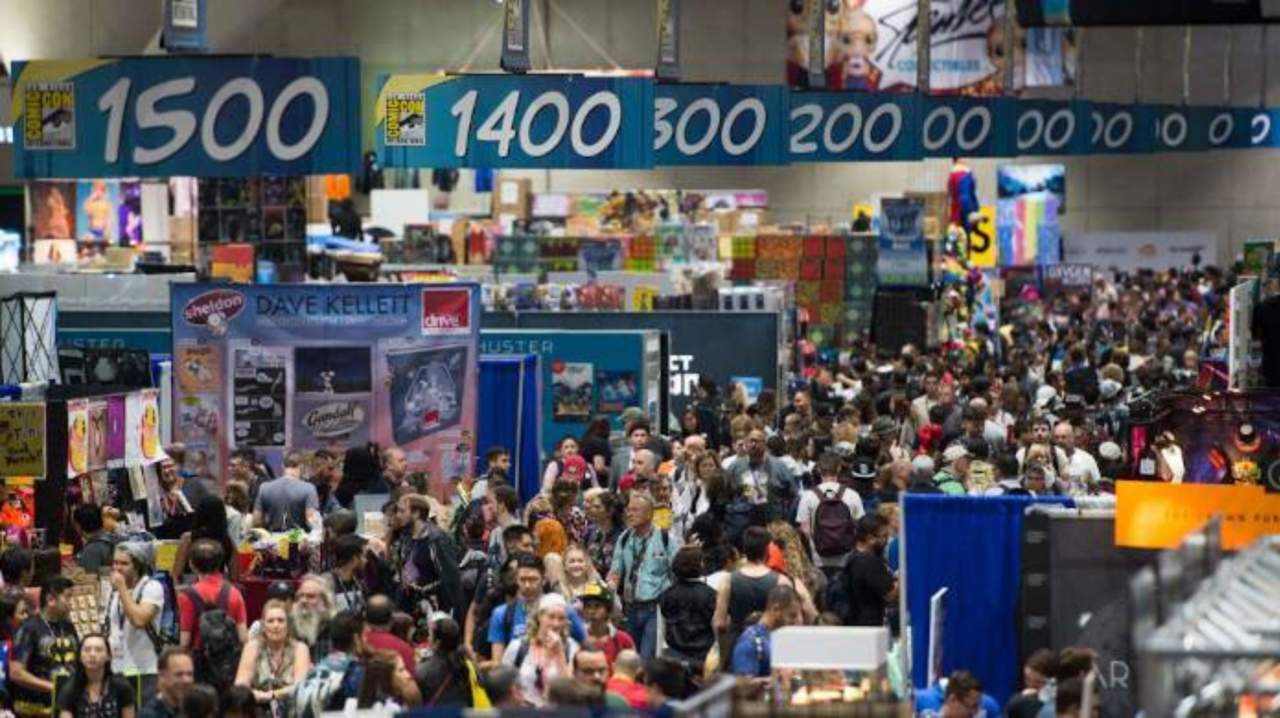 It can get confusing or intimidating trying to determine what one wants to see and do at their first comic con! There’s always the worry of when to arrive, what to see, and how to best make time count and get all you can out of however many days of the con you attend. Bangor Comic and Toy Con co-owner Jay Cochran and con-goer Samantha White offer some more comic con tips to the inexperienced so the latter can be prepared to make the best of their first time!

With so much to see and do, a first-timer wonders if they should prioritize what things they want to do. In short: they really should!

WHITE: “Oof, this is one I still struggle with! Definitely need to prioritize! You will most likely never get to see everything you want to see if you try to plan too much. I usually get a photo with at least one celebrity, so I plan around that because those are set at specific times. So if my photo with Celeb A is at 2pm, I will usually hit artist alley in the morning, lunch, then make my way to the photo op area at 1pm (give or take). Some are WAY more popular; I waited, like, 2-3 hours to meet Jeffrey Dean Morgan. I’ve only seen a couple of panels because of the way the schedule worked out between photos and the distance.”

COCHRAN: “Realistically, you’re not gonna be able to do everything offered at a convention. Planning is key. If there is a guest you want to meet, get a professional photo op with, or catch a Q&A panel, you need to check the schedules and times; plan it out knowing that lines could take a while before you get what is desired. Everything else is pretty chill as far as being able to walk up and get what you want.”

A wide array of places to visit at the Boston Fan eXpo con! Picture credit to bostonmagazine.com

If one aims to see the sights, enjoy the con, and not necessarily get in early for exclusives, White and Cochran speculate on the best time to attend.

WHITE: “I would say probably mid-morning or later in the day; you miss the morning rush of people waiting to get in, but you still have plenty of time before con ends.”

COCHRAN: “Saturday is always the super busy day (at most any cons). Friday is usually a soft opening to get a feel for it. Saturdays are nuts and Sundays are usually very chill; everyone winding down, stuff goes on sale so that the vendors have less to pack up and take back with them. Don’t over-think it. It seems like a lot, but at the end of the day, it’s all for fun.”

When it comes to Q&A panels or professional photo sessions, first-timers will want to know the best time in which to get in line for either activity.

WHITE: “This one depends on the size of the con and what you’re looking to do. I’ll go back to my Jeffrey Dean Morgan example. We got in line I think like an hour to hour and a half before the photo was scheduled, and we still waited almost three hours I think. It was VERY poorly organized though, and two lines had formed. This was definitely an exception and not the rule. We also did a photo with Stan Lee that day, and they were scheduled like four hours apart from JDM. As soon as we were done with his, we jumped in line for Stan Lee’s. For panels, I usually get there probably 10-15 minutes early and I’ve never had a problem finding seating.”

COCHRAN: “Honestly it’s simple; earlier the better. You want a good seat up front? Then get in line early and get that good seat.”

Prioritize what you want to see and do for your intended comic con. Plan to stand and wait in line for a Q&A discussion panel or any professional photo sessions. Basically, prioritize whatever time you’ll have to attend the con; because you can’t likely make it to every event and activity available.