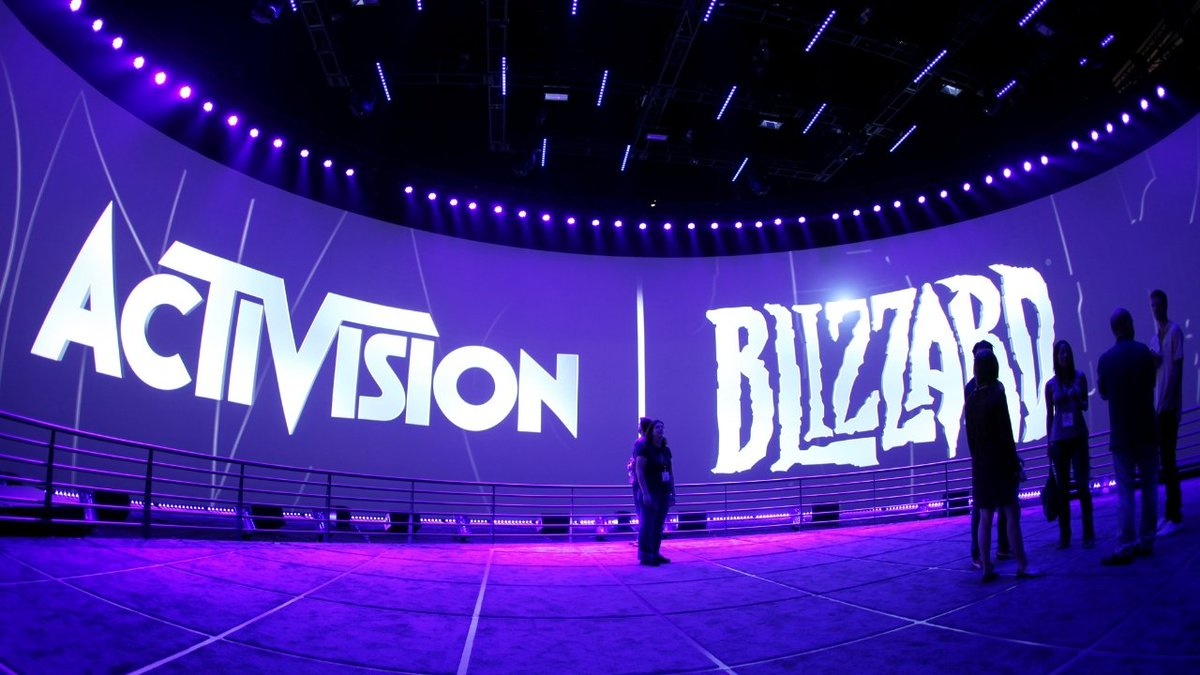 Video game giant Activision Blizzard Inc., maker of games including World of Warcraft and Diablo, fosters a “frat boy” culture in which female employees are subjected to constant sexual harassment, unequal pay, and retaliation. According to the complaint, filed Tuesday in the Los Angeles Superior Court, female employees make up around 20% of the Activision workforce, and are subjected to a “pervasive frat boy workplace culture”.

The agency alleges male employees play video games during the workday while delegating responsibilities to female employees, engage in sexual banter, and joke openly about rape, among other things. An investigation that spanned over 2 years that uncovered the discriminatory practices. Female employees allege being held back from promotions because of the possibility they might become pregnant, being criticized for leaving to pick their children up from daycare, and being kicked out of lactation rooms so male colleagues could use the room for meetings, the complaint says.

Activision Blizzard Inc. made $8.1 billion last year however these new allegations could be a devastating blow to the company.  The original filing to the courts can be read here. The lawsuit speaks of unequal pay for female employees many times as well as several counts of sexual harassment. There were multiple instances involving one of the senior creative directors was allowed to “engage in blatant sexual harassment with little or no repercussions.” Things like this would happen in full view of other male employees as well as supervisors at BlizzCon, the company’s annual convention.

One female employee at Activision Blizzard committed suicide allegedly due to sexual relationship she was having with her supervisor. Another employee confirmed that the female employee had been subjected to intense sexual harassment prior to her death, including having nude photos passed around at a company holiday party, the complaint says.

Activision Blizzard has denied the allegations made in the lawsuit, saying it contains “distorted, and in many cases false, descriptions” of the company’s past.

The company added that it was “sickened” by the California Department of Fair Employment and Housing’s decision to mention the employee who died, saying her suicide had “no bearing whatsoever” on the case.

“While we find this behavior to be disgraceful and unprofessional, it is unfortunately an example of how they have conducted themselves throughout the course of their investigation,” the company added.

Activision Blizzard are the creators of some of the most popular games and this seems to go all the way up the ladder. There is no place in Americas work force for harassment on this scale without some one in leadership stepping up and it appears that the leadership was allegedly in on it. So what does this mean for the company?