How Video Games Can Improve The Classroom 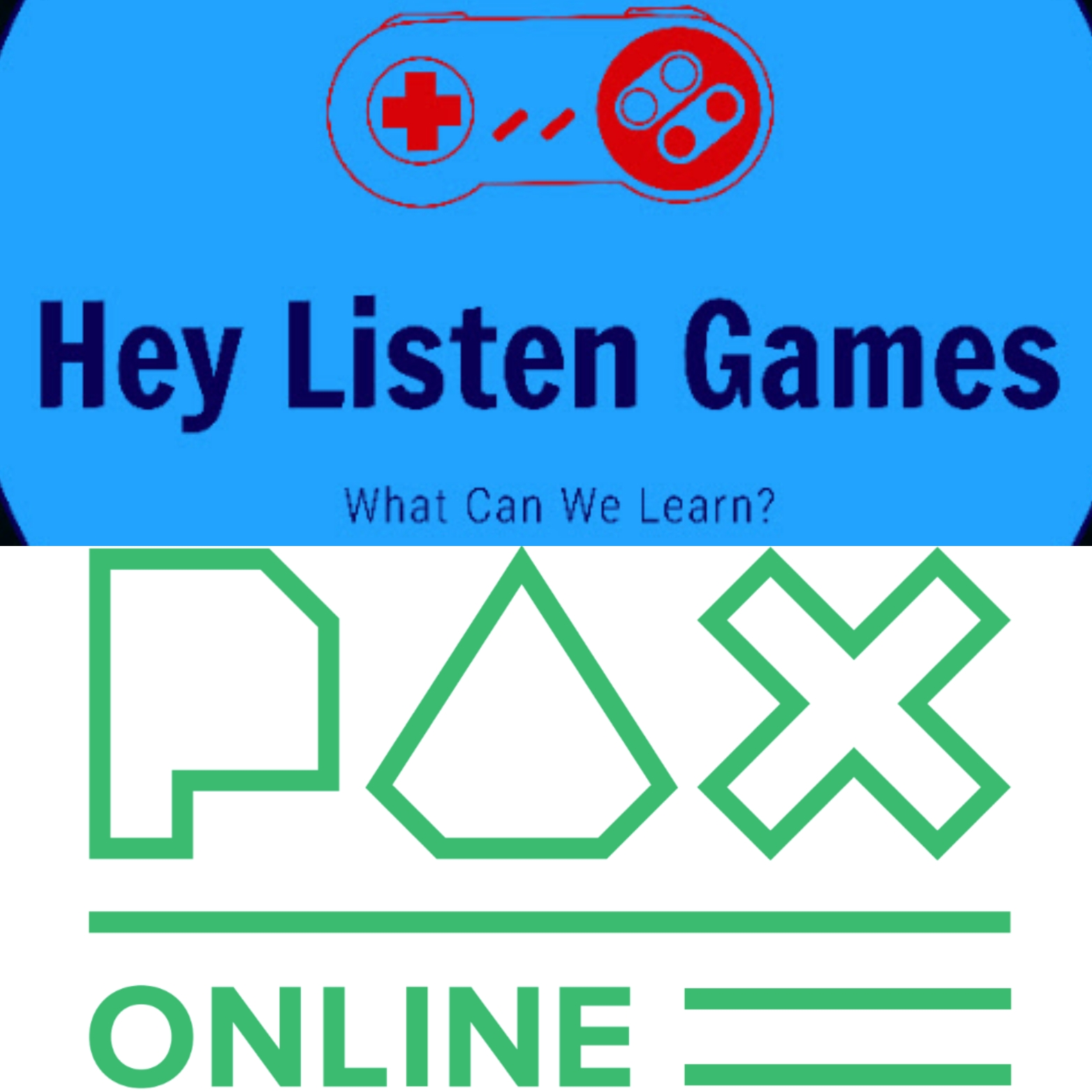 This past PAX East weekend was full of unique and specialized panels covering every aspect of the gaming industry, and I mean EVERY aspect!  There were two panels that resonated particularly strong with me because of my day job as a substitute teacher. “Can We Finally Admit Games Should Be In Classrooms?” and “Game Study-The Educational Power of Videogames”. Zack Hartzman (who appears on both panels) is a social studies and ELA (English Learner) teacher in New York who founded his own website and program called “Hey Listen Games”. Through “Hey Listen Games”, Zack shares his collection of lesson plans and resources for incorporating videogames in the classroom in meaningful ways to further aid in the learning process.

Joining Zack on the first panel is also Adam Mills, a high school special education teacher, and Harry Loizides, a 7th year middle and high school math teacher. All three of these educational professionals are huge proponents of games and advanced technology in the classroom. Right off the bat Harry emphasizes meaningful implementation with games in the classroom.

“We want to make sure that we integrate meaningful games to content areas […] we’re not just shoe-horning in stuff. We’re making it meaningful for us and the students.”

Zack’s approach to games in the classroom is as a supplementary resource. He stresses “It’s not a replacement. I’m not replacing the other stuff we are doing. It’s just ‘here is another cool thing we can use’.” But how exactly does one use games in an educational setting? He gives an example of a game called The Republia Times where the player is tasked with running a newspaper under an oppressive regime where it’s their job to garner loyalty from the public under the threat of harm to their family. Zack uses this game when he goes over his unit about propaganda in the leadup to, and during, WW2. He says “The game only takes 15 minutes to finish and you can play it a number of times. But that was a one day activity, it wasn’t a grand unit.”

But what if you don’t want to start with a big commitment to video games? You can ease into it as Harry explains “You start with the stuff you know, like everybody likes playing Jeopardy or math bingo!” I can definitely attest to math bingo being effective as I have used it in the classroom myself , it also helps to have an incentive like snacks.

In the second related panel, Zack is joined by three different panelists. Mike Washburn is the director of engagement for a company called Participate and has spent many years promoting the use of videogames as an educational tool. There is also Steve Isaacs, who is the education program manager at Epic games, and a former teacher. Lastly, but certainly not least, is Sam Alfred a game developer for Free Lives.

The focus of this panel revolves around a game that was developed by Free Lives called Terra Nil, which they refer as a “reverse city builder”. As they play the demo it becomes immediately apparent what they mean by that. The game tasks the player with rejuvenating the earth from a barren wasteland. Right at the beginning the game’s tutorial walks the player through installing a windmill and soil scrubbing machines to cleanse the earth.

The game revolves around coming up wit the optimal placement and order of machines and as some of them have negative effects while also having a positive one. As a result the game’s focus is on how the various elements at play (clean water, healthy soil, and green technology) immediately benefits the environment and draws clear parallels between natural beauty and eco-friendly efforts. This is a great game to teach conservation and being able to depict ecology in a fun and visually apparent way for students to understand the global climate crisis (while also not depicting it as all doom and gloom).

As someone who works in the education field and also immerses themselves in the world of video games, I love seeing my two worlds collide like this! Students are already taught through books, film, and podcasts it only makes sense to expand that to video games. Granted, we have always had games like Reader Rabbit and 4th grade Math Adventures, but students are far too savvy these days for that. Using supplementary material (in any form) will ultimately help students comprehend and learn the material better. I look very much forward to seeing what game will be the next big educational tool. Of course I left out so much more that was said so If you want to see the panels you can see the first one here, and the second one I mentioned here.

If you enjoyed this coverage of PAX East online then check out some of the other opinion pieces, reviews, and videos we have made over this past weekend! Damon Roth has been posting recap videos all weekend and you can see the latest one here. David Gremillion wrote about the military charity organization, Stack Up, which has been aiding veterans through videogames. Subscribe to GeekNewsNow and stay geeky!