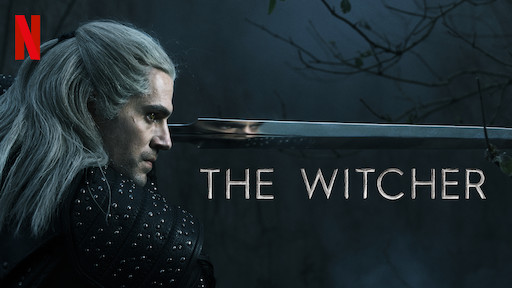 Grab your swords and toss those coins! The Witcher Season 2 begins to air on Netflix, December 17th. The Witcher follows the tale of a man named Geralt, and his quest to seek purpose in life. He is accompanied by Jaskier, a bard who loves to sing songs of folklore, making pithy hymns all the while. Along the way, Geralt discovers romance, faith in humanity, and companionship in the most unlikely people.

The Witcher Season 1 followed the first two books. Because of this, season 2 most likely will follow the next two novels, Blood of Elves and Time of Contempt. Netflix released a trailer for season 2, shortly after the announcement via Twitter. The trailer for Season 2 mainly focused on the introduction to some new and old cast members. Along with possible new Witchers added to the cast, old faces will make a return.

To add to this, Season 2 will continue to add the necessary plot points to the series in order to address a deeper meaning to the characters we know today. With Ciri needing to find her own path, Geralt promises to train Ciri in the way of the Witcher. Following this, it may even be possible that people will be after Ciri, most likely because she will hold some form of significant importance. As for the new faces introduced, these could be Witchers based on their attire and appearance alone.

With that being said, it cannot be outright determined if new Witchers are going to be added. We will just have to wait and see once season 2 kicks off.

The Witcher Season 2 cast will have Henry Cavill reprising his role as Geralt, and Freya Allen as Princess Ciri. Although, the new cast will introduce new characters, and familiar ones, to the story. Further research into the matter revealed that the season 2 cast will include:

To simply name a few, the new cast will provide excellent story-telling, and could direct the show in a different manner. With Witcher Season 2 arriving to Netflix in a few short months, many followers of the series look forward to what’s to come for Geralt in his future journeys.

Have your own opinion on the shows possible direction? Want to provide insight on what’s to possibly come? Be sure to drop on by our Facebook Page and say hello! And, as always, Stay Geeky!