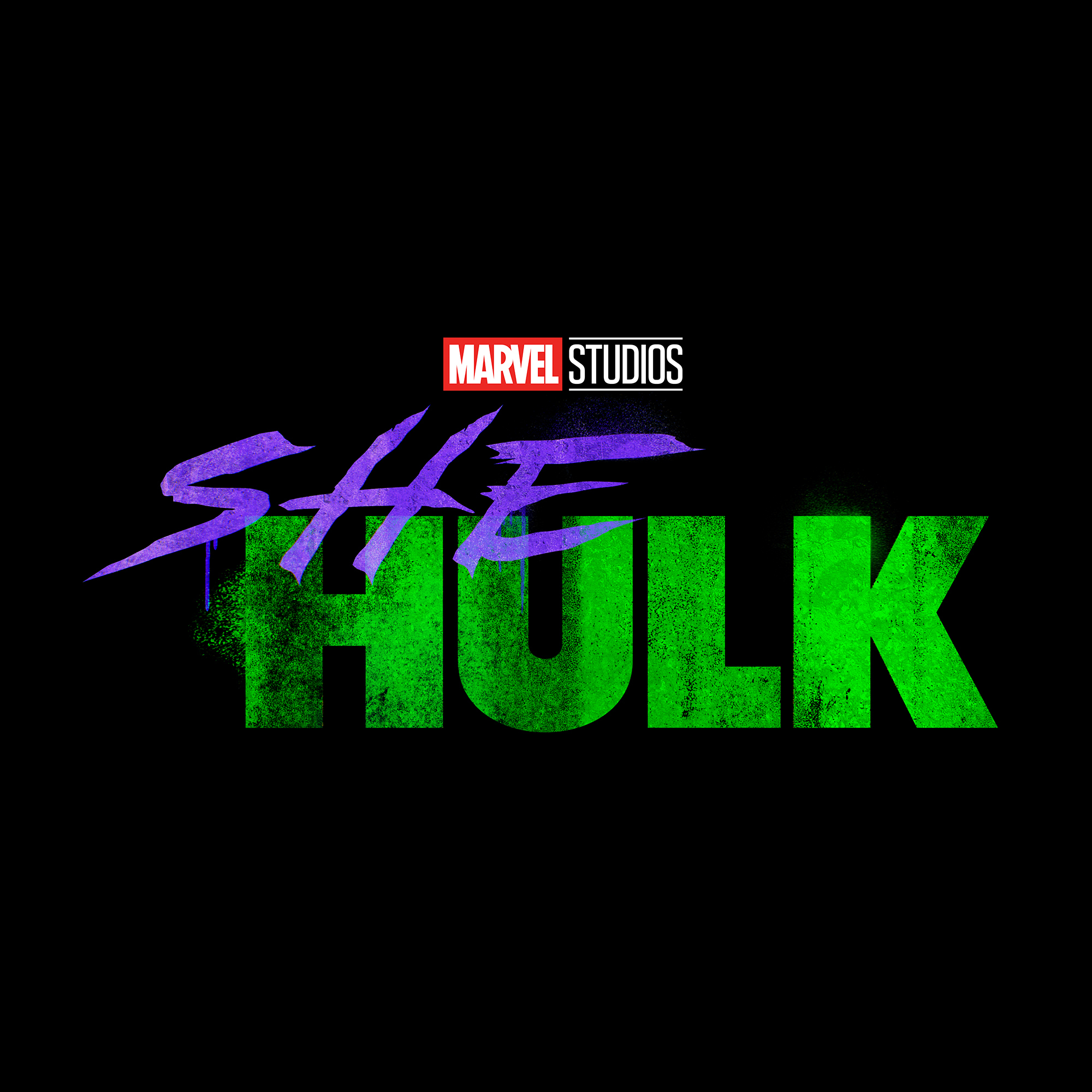 Let’s get ready to smash it up because the upcoming She-Hulk project’s recent casting announcement and recent social media behind the scenes post, should get us excited.

Jameela Jamil has been cast as Mary MacPharren/Titania, a “villain that is Karashian-esque, social media influencer with a dark side” to match wits and fists with Jennifer Walters/She-Hulk (Tatiana Maslany), an attorney and cousin of Bruce Banner’s.

For those who aren’t familiar with the story, Walters receives a blood transfusion from her brainy cousin Bruce, after she’s diagnosed with an illness. Once she recovers, she discovers she’s able to change into the She-Hulk physically while keeping her wits and intelligence about her.

This form is a departure from the more serious and longer running episodes of WandaVision, Falcon and the Winter Solider, and Loki, but the creators wants to stay true to the comic book series created by John Byrne.

She-Hulk will be directed by Kat Coiro and Anu Valia and Jessica Gao as head writer.

And Jamil will be a great addition to the cast for several reasons.

(1) Her comedic timing comes from a good place, specifically The Good Place, the award-winning show that ran for four seasons.

As the perpetual name dropper and party-planner, Tahani Al-Jamil, Jameela lit up the screen not only with her charm and beauty, but her likable personality, which won the hearts of critics and fans, alike.

All these traits are musts for any Marvel character, no matter which side they are on as witty banter and strong snarky responses are part of the reason that the MCU has done so incredibly well.

Now that the MCU earned a whopping 28 Emmy nominations this week (23 for WandaVision and 5 for Falcon and the Winter Soldier), bringing on actors who can keep fans glued to the screens is essential.

Twice nominated for a People’s Choice Award for Favorite Comedy TV Star and being part of an award-winning ensemble, Jameela has what it takes to keep fans happy.

For a good look at her comedic fierceness as well as her dramatic flare, check her out The Good Place’s character journey:

(2) As a former journalist for Cosmopolitan Magazine and the Huffington Post as well as the face of Maybelline, Jameela can hold her own as a person in the public eye. This might appear to be an obvious characteristic for any actor, but since Titania has been presented as a modernized successful social media influencer, she can easily pull from her experiences in these fields as well as her ability to speak about multiple topics that are near and dear to her heart.

But don’t just take my word that she can navigate her social media connects with a quick flick of her wrist. This week, Jameela posted her first TikTok video, officially verifying the rumors of her joining the MCU, specifically, the She-Hulk family to the tune of the Survivor classic, Eye of the Tiger. (Originally played in the movie Rocky III.)

Now, come on. That’s a cool way to get Marvel fans’ blood pumping for the series slated to come out in 2022.
And who knows? In the comics Titania not only faced off against She-Hulk, but also Luke Cage, Spiderman, The Avengers, and X-Factor, so those training sessions are gonna come in handy.

Plus, what a great fan kick!

(3) In the comics, when Mary MacPharren obtained her powers from Dr. Doom (yes, the Fantastic 4 ubervillain so this could easily be a way to officially bring the Fantastic 4 into the Marvel family), she chose the name Titania because Titans were confident and strong beings.

As the name implies, the character is tall and statuesque, just like Jameela, who stands at a fabulous 5′ 11″.

(4) No word whether Jameela will use her British accent in the series, but no worry. If she has to flatten it for the MCU, her characters from her voice over work on Ducktails (W.A.N.D.A./Gandra Dee) and Jurassic World: Camp Cretaceous (Roxie) will give her a variety of voices from which to choose.

(5) Before Dr. Doom gives Mary MacPharren her superpowers to turn her into Titania, the character is meek and sickly. Although, Jameela for sure isn’t meek, she has dealt with multiple health issues over her lifetime. These include congenital hearing loss, being diagnosed with Ehlers-Danlos Syndrome, and mercury poisoning.

She’s talked openly about her medical history and there’s no doubt she will bring those unique perspectives to her character. Although, meek Mary isn’t happy about her health situation, Jameela has always brought a positive light to her discussions, including yesterday when she included the hashtag #Anythingispossible in her TikTok post.

With all these factors in mind, it’s easy to see why Jameela has been cast as the latest actor to join the MCU as the formidable Titania, but if you want to know more about her, check out Marvel Universe’s YouTube channel.

As of now, She-Hulk will have a ten episode run on DisneyPlus sometime in 2022.

We will keep you updated on any new information as it comes available.

What do you think of the She-Hulk casting so far and who do you hope to see in the series?

In this article:Jameela Jamil, She-hulk, Titania