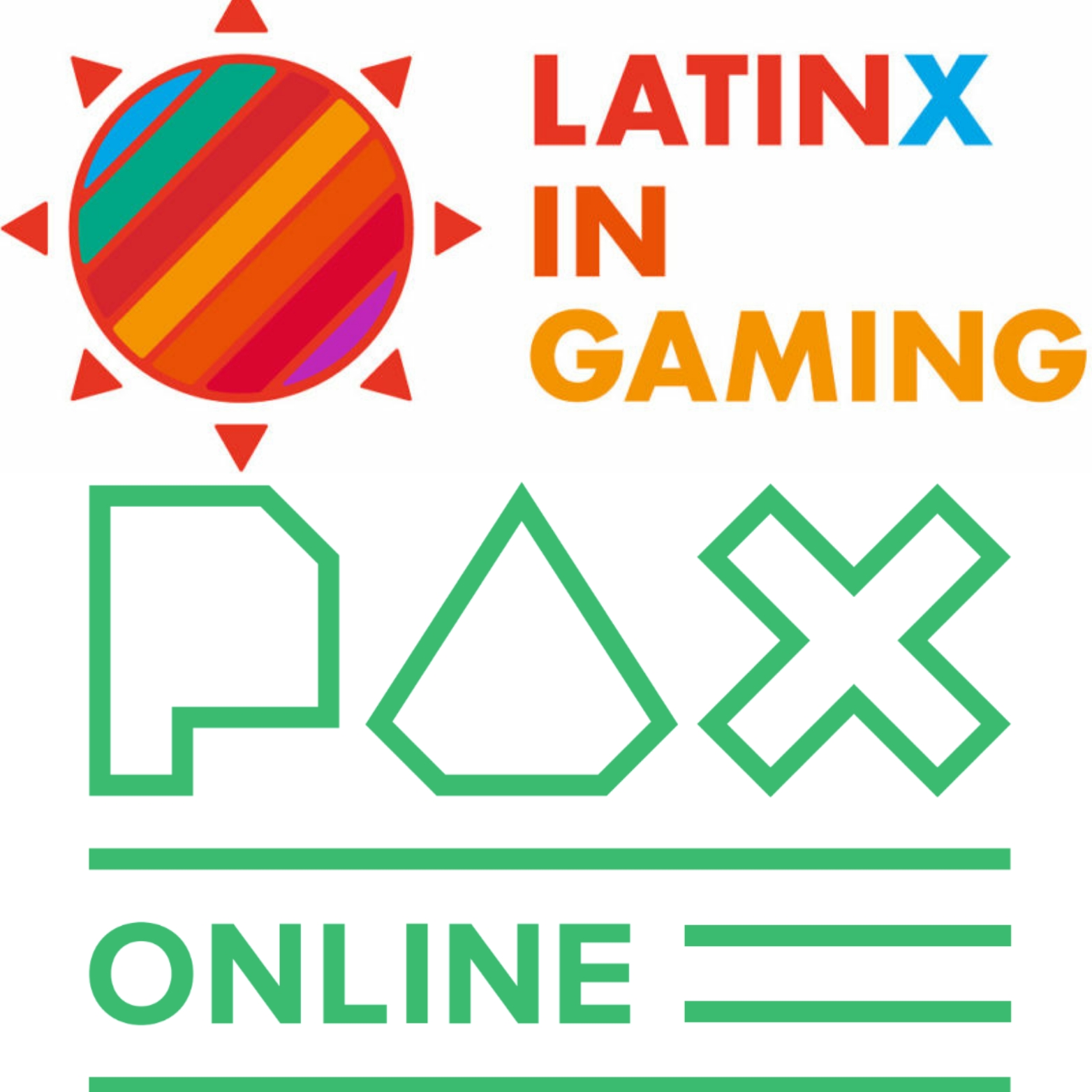 You’ve heard of the hero’s journey, but what about the artist’s? Earlier today several latinx digital artists premiered their panel about “The Artist’s Journey” during PAX East Online! Yesenia, a self-taught Mexican artist, leads the conversation in the panel. Anqi is a freelance illustrator, Victor is a digital artist, and both are from Brazil. Fabi, from Puerto Rico, is a freelance illustrator and concept artist. Miriam Karina Melgoza is a digital artist from Mexico, and Angela, a freelance artist from Ecuador. Together they makeup a diverse and informative group of panelists who discuss what it’s like being latinx artists in the gaming industry.

Yesenia begins the conversation talking a bit about how one of her early projects required her to do art in the chibi style. Although she didn’t know how to do that she wasn’t going to turn down the job offer and instead opted to learn as she went. She stresses:

“The lesson here is don’t say no to opportunities even if you don’t feel like you are experienced enough. Because you can learn on the way and get to it. Believe in yourself”.

Angela herself talks about a game she is working on called Vampire Barbecue. She explains the concept as “…about a family of vampires that must deal with the trials and tribulations of a sunny day as they try to host the perfect barbecue with humans and vampires as guests” which honestly sounds hilarious and a lot of fun!

Anqi spoke about working freelance in promotional art for games, but also her passion project on the side being unpublished visual novels that she makes for herself and friends.

What Type Of Artists Are There?

The conversation then turns to inspiration and what kind of art they each want to pursue. Videogames call for different types of artists (much like film) such as promotional art, concept art, character art, etc. and they all have different focuses and nuance. Yesenia mentions how she loves working with UI (User Interface) and designing menus, icons, and interfaces and how she just stumbled into it.

Anqi on the other hand prefers to create backgrounds but has found her true calling to be creating promotional art. Promotional art is the kind that you see on posters for games or in magazines or on the game’s box cover. She speaks about how important it is for artists to be open and not focus on a specific type of art because they may discover they love another type of art they wouldn’t have tried otherwise. She also mentions the importance of getting your art out there, whether it’s on reddit, twitter, or whatever. Showcase your art and put it out there for the world to see and people will gravitate to your work.

An example of promotional art for the game Genshin Impact.

“You can build your own [community], you can start with a couple of friends, and those friends will add their friends to join…” says Miriam on the subject of building a community/group who share the same passion (in this case art). Yesenia expands on that with “That is especially important for minorities like us, like people pf color, women, queer people, like look out for those communities. […] That is very important because the internet tends to be very toxic even now a days that people are more accepting of us.”

Fabi’s last bit of advice for the panel was to “Learn Blender”. Blender is a free 3D software program that allows users to create art in a 3D space as well as tinker with light and shadows and such. “Since I’ve learned blender my artwork has improved because I have learned to see my artwork in a 3D space rather than just a 2D plane” Fabi said.

Victor mentions the importance of exploring resources such as photoshop as well. There are so many free tools online that you can utilize in addition to that, and YouTube is a fantastic supplementary way to learn through tutorials. He follows up with not being afraid to mimic art styles you like and “Don’t feel like you have to be stuck with your own art style”.

An example that Miriam mentioned as a community to join, Latinx In Gaming, who also happened to be presenting the panel.

There is so much more that was talked about that I didn’t touch upon. I tried to mention the main talking points since PAX has the habit of removing videos of panels after a while, but if the video is still around here is a link to the panel (starts at 2:45:00 and ends at 3:42:23). As a Mexican-American myself I appreciate seeing so many artists from Latin America come together to discuss the industry from an artist’s point of view.

Interested in more PAX East content? Check out our boy Damon’s coverage on our YouTube channel and a summary of each day’s events here. Check out David Gremillion’s article about the charity organization helping out veterans, Stackup, right here. For more coverage of Pax and other geek culture in general make sure to subscribe to Geek News Now!

How Video Games Can Improve The Classroom

This past PAX East weekend was full of unique and specialized panels covering every aspect of the gaming industry, and I mean EVERY aspect! ...

“The Top 10 Nintendo Games Of All Time” revealed a list which shouldn’t surprise, and yet some of it may do exactly that! Over...