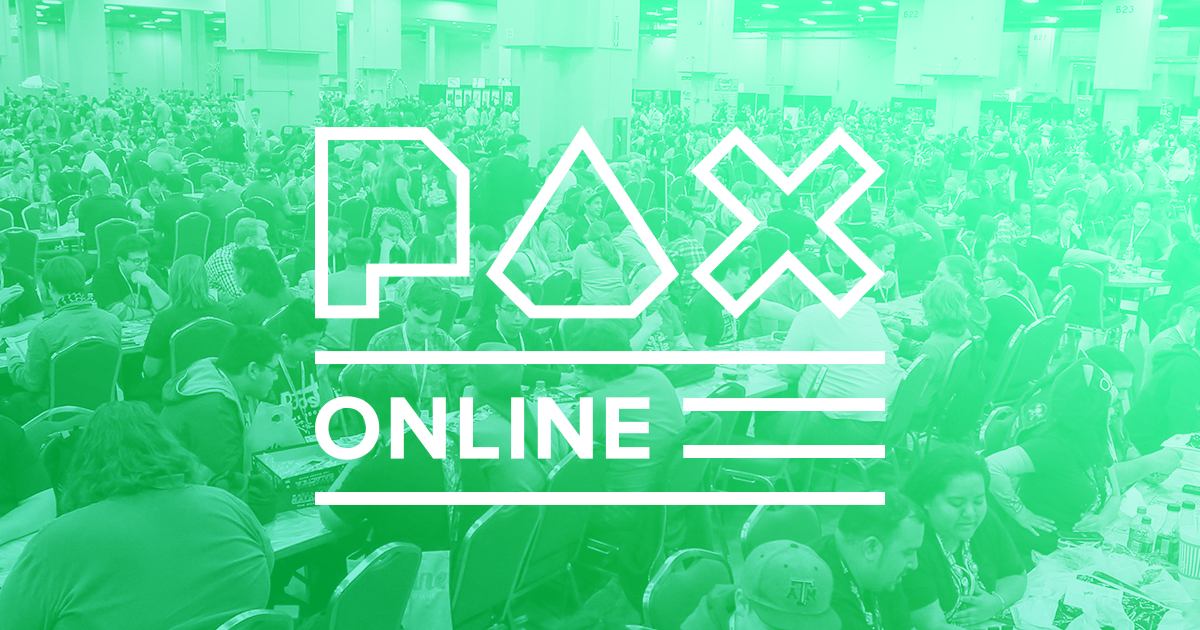 That’s the best way I can describe attending a PAX event. The world of gaming has been around for more than a few thousand years and while the ancient Egyptians could never have imagined eSports or VR gaming, we have that opportunity coming our way tomorrow morning.

PAX Online is slated to be (hopefully) the last virtual event for the Penny Arcade Expo as COVID appears to be more and more under control. In person events are scheduled for September, October, and December, with more events still listed as “TBD”.

The PAX South game event attracted crowds throughout the day. Image from the author.

In addition to covering the upcoming Fan Expo Dallas, and the previous E3 convention, Geek News Now will also be providing coverage for this event. We will have access to interviews, panels, and our Twitch gamers will be reviewing various video games still in beta or not released to the general public yet.

The world of gaming has seen an incredible surge during the pandemic and this adds to the growth they were experiencing before the global event hit. An unopened “Legend of Zelda” game sold for over $800,000 at auction while a Super Mario game sold for double that. The global eSports audience will approach 500 million people this year, while the top Twitch earners have a net worth over $50 million.

Not too bad for playing games for a living.

Andrew Orozco, one of our Staff Writers, expressed his enthusiasm for the game event. “I’m looking forward to checking out the panels. I joined GNN to have an outlet to talk about gaming, the biggest entertainment medium, and some of these panels are about gaming intersecting with other aspects of life (education, culture, business, etc.).”

Damon Roth, the head of our Podcast and YouTube division will also be providing coverage. “The ability to get the inside scoop of information is one of the main benefits of being associated with Geek News Now. The next three days promise to be interesting and informative and I am excited to be able to share it with the GNN community.
Make sure to subscribe for spam-free news and future coverage of events and comic cons from across North America.