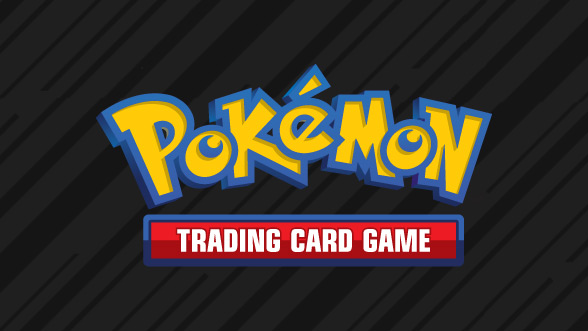 Pokémon TCG (Trading Card Game) is, by far, the most recommended card game amongst players. Alongside Magic: The Gathering and Yu-Gi-Oh, Pokémon TCG always had a strong fanbase since the beginning. Firstly, it started with the games, Pokémon Red and Green. These games helped introduce the world to Pokémon. But, we’re getting ahead of ourselves. Let us first begin where it all started.

Satoshi Tajiri is the original creator for Pocket Monsters, or Pokémon for short. It started as a hobby, where Satoshi was catching small insects and tadpoles at his home near Suburban Tokyo. This inspired him to share his hobby with other children to spark the thrill he once had.

Later, in his adult years, he would get together with Ken Sugimori and Junichi Masuda to create Gamefreak, Inc. While Sugimori worked on Pokémon design, Masuda worked as Director on the games, themselves. Pokémon Red and Green were first launched in Japan on February 27th, 1996. After the reveal of Mew, the 151st Pokémon, both games rose in sales. As a result, Pokémon Blue was developed as the successor to Red and Green.

Shortly after the success of the Pokémon games for the Gameboy, the Pokémon TCG followed directly after.

Despite its ever-growing, popular fanbase, the Pokémon TCG has, and always will have, many strict rules. This also falls with the quality of the Pokémon cards used within the competition battles. For example, if the cards are either outdated or damaged in some way shape or form, they cannot be used. So now, let’s focus on the main subject of this article: Valuable vs Invaluable.

When it comes to truly determining just how valuable or usable a Pokémon card is, one must ask themselves the following questions:

But, we are not talking about riches here. Our main focus is value. By asking these three important questions, it can easily be determined just how valuable a single Pokémon TCG card truly is. Another great way to determine how much your Pokémon card could be worth is by downloading a mobile app called TCG Player.

TCG Player is a simple-to-use mobile app available to download in the Google Play Store. All that is required for its use is to simply have your cards ready. Upon opening the app, you will be able to snap a photo of your card. The TCG Player app will then identify, and then calculate the type of card you own as well as its running price.

In addition, you can then tell the app how many of that card you own. Not only will this increase the sale price for that card, it will also inform you the set that card belongs to.

The only advice, however, is to stay vigilant on the type of card it is describing. While you can take a picture of your card, you can also manually type in the name of said card. This part is tricky, though. So, it’s imperative that you ensure the description on the app matches the card you are trying to look up.

You also have the option to sell your cards on TCG Player. By doing so, you’ll be able to allow other users to view what you are selling. While there is a mobile version available, you can also utilize the main website by clicking here.

And with that, we conclude the best ways to determine the value of your Pokémon cards. Do you have a method of your own? Want to share what you know, or simply talk Pokémon? Then, stop on by our Facebook page, and say hello! And, as always, Stay Geeky!

Generation 9; What We Know So Far

Pokémon Legends: Arceus released for the Nintendo Switch on January 28th. This game introduced new evolutions of Hisui’s past, as well as some very...

Nothing can stop Pokémon! The Pokémon Company International (TPCI) just put out a press release today talking about how well the property did this...