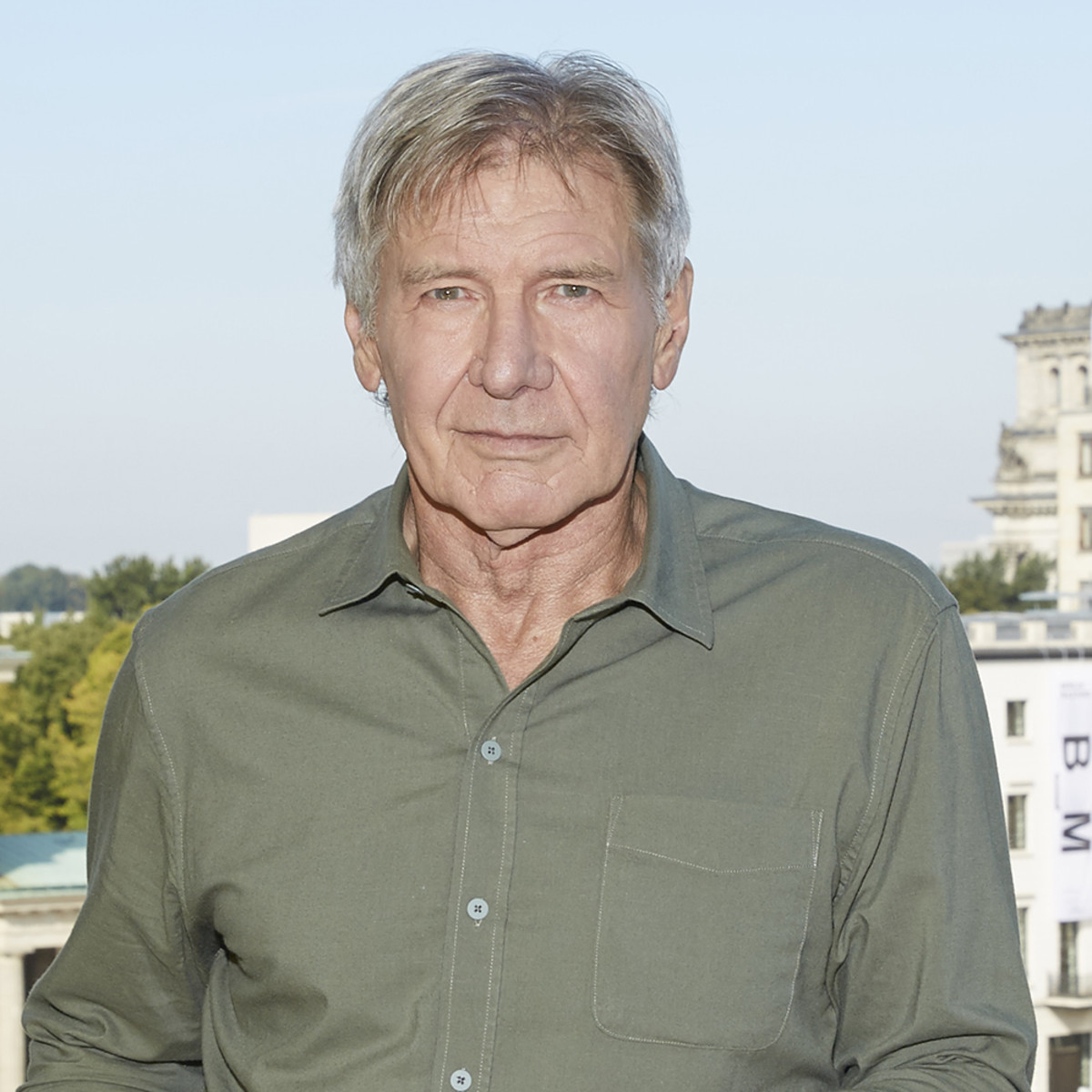 Indiana Jones star Harrison Ford has been injured on the set of Indy 5. The 78 year actor injured his shoulder while rehearsing a fight scene for the untitled Indiana Jones sequel. This will be the fifth installment of the series and is currently filming in the United Kingdom.

A Disney spokesperson gave the following statement, “In the course of rehearsing for a fight scene, Harrison Ford sustained an injury involving his shoulder. Production will continue while the appropriate course of treatment is evaluated, and the filming schedule will be reconfigured as needed in the coming weeks.”

This is far from the first time Ford has been hurt making a film, the action star doing as many of his own stunts as possible. In fact, he suffered a serious back injury while making Indiana Jones and The Temple of Doom. Ford also suffered a serious leg injury during the production of Star Wars: The Force Awakens.

Ford was also involved in a plane crash in early 2015 before the release of Star Wars: The Force Awakens. In that incident he experienced engine failure shortly after take-off and crashed his plane on a local golf course. He suffered non-life threatening injuries including gashes to the head.

However you look at it the Indiana Jones actor seems to have a guardian angel looking over him. He has had his fair share of injuries while filming some of the most iconic action heroes of all time.

Logan and Ford v Ferrari director James Mangold is behind the camera for Indiana Jones 5. This marks the first time Steven Spielberg is not at the helm, although he is a producer on the film, along with Kathleen Kennedy, Frank Marshall and Simon Emanuel.

Keep up with Geek News Now and we will keep you updated on this emerging story. For more geeky news check out our newly redesigned website check us out on Facebook and check out our gamers over on Twitch.

Star Wars month is like “truck month” down here in Texas. It seems like it goes on all the time, no matter what the...

The End of the Entertainment Vatican

History In 1971, Walt Disney World was established. The Florida state. Twenty-five thousand acres was the established property for what was to become the...