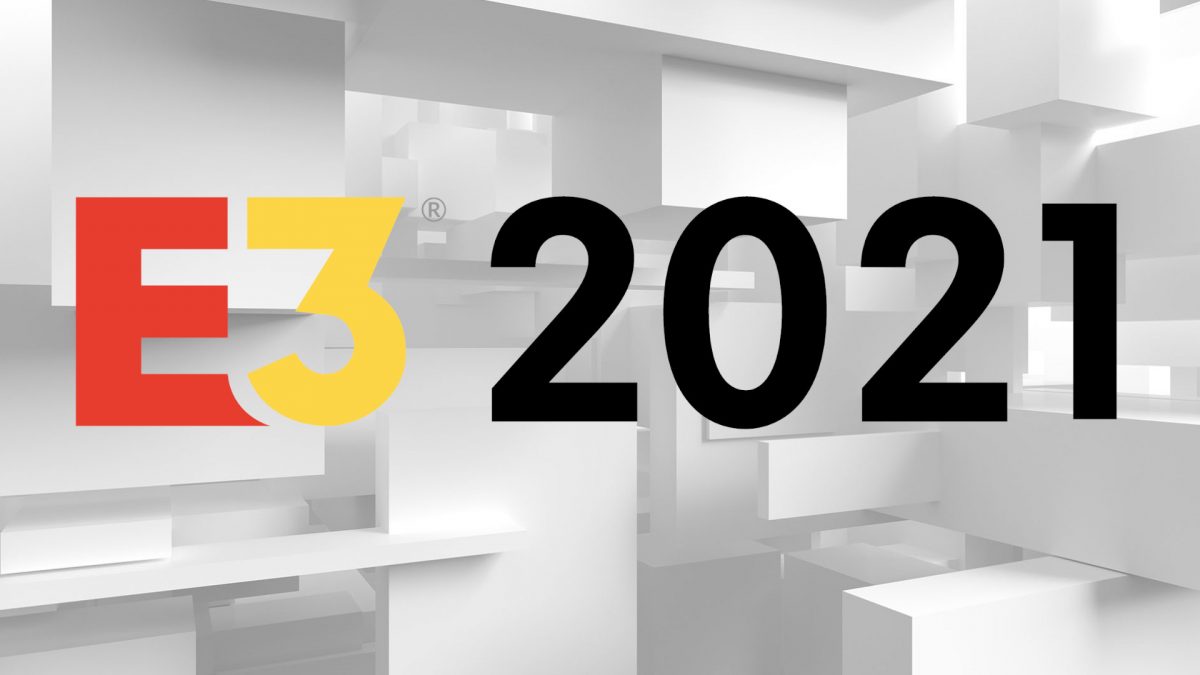 Now that the dust from this past week’s E3 has settled, it is time to grade all the major E3 presentations! We’ll be grading on the Japanese letter grade scale (because it’s cooler) where “S” is amazing and “F” is just god awful. Having re-watched the major presentations some things became much more apparent the 2nd time around. Many games and announcements that we expected to be here simply didn’t show up at all and it’s a bit strange. I’ll bring those up as we go though, let’s go in chronological order!

Ubisoft was up first this year.

To kick things off Ubisoft opened with more gameplay and cinematics from Rainbow Six Extraction. Extraction revolves around the operators from Rainbow Six Siege taking on an extra terrestrial threat that looks a lot like the symbiotes from the Spider-Man comics. The game looks alright, I’m not the target audience for this game, I’m not too big on first-person shooters involving monsters, zombies, or aliens unless there is something really special. The game looks solid, I just don’t think the late Tom Clancy would have signed off on his name being attached to this game (Ubisoft does hold the exclusive license to use his name however).

I was looking forward to another Assassin’s Creed game this fall, but that’s not what we are getting. We got a brief teaser of more expansions and dlc coming for AC: Valhalla, which isn’t such a bad idea actually.

Rocksmith+ and Rider’s Republic were the coolest games featured in my opinion. Both games looks like they will scratch an itch. Mario + Rabbids 2 looks hilarious but not likely a game that I will play myself at launch. Far Cry 6 has been shown and covered to death at this point. We got a story teaser for it, but frankly I don’t want to see anymore until the game is out. Lastly the presentation ended with a CGI trailer of the Avatar game (James Cameron, not the airbender). Not showing gameplay was upsetting.

Overall the presentation was just alright. Noticeably absent was Beyond Good and Evil 2 which hasn’t been seen or heard of in years at this point. Also no Splinter Game at all (the miniseries doesn’t count) is upsetting, bring back my boy Sam Fisher.

Let it never be said that Xbox doesn’t have games, because that is no longer the case. Microsoft had one job and that was to convince us why we need an Xbox or at least have GamePass, and they thoroughly convinced me. They showed game after game after game, and there was something for everyone! Starfield was just an ok CGI trailer, but knowing Bethesda’s pedigree I am excited for it!

Forza Horizon 5 looks simply gorgeous and I even did a full write-up about what it means to me as a Mexican-American to see that the game is set in Mexico! Back 4 Blood seems cool, not for me, but cool for anyone who is into that type of game. Halo Infinite finally looks great, ever since that whole “Craig” fiasco I wasn’t sure if it could be brought up to snuff. The multiplayer looks tight and polished and appears to be separate from the campaign. It looks really good honestly.

We saw updates for Flight Simulator, Fallout 76, Age of Empires IV, and others. My personal favorite announcements were OuterWorlds 2 (which had a funny tongue-in-cheek teaser trailer) and Atomic Heart, which looks like a Russian take on Fallout with creepy robots and a eastern-European setting.

Eiyuden Chronicle: Hundred Heroes is a spiritual successor to the Suikoden games and looks fantastic! Great to see some JRPG love from Xbox. Replaced looks like a very cyberpunk style side scrolling roguelike and was a standout game for the show. Along with trailers for The Ascent, Shredders, and Battlefield 2042, it was a stellar showcase! There was so many games shown that you almost forgot that we didn’t see any updates for Senua’s Saga, Perfect Dark, or Everwild. This was the standout showcase of E3 and one of Microsoft’s strongest E3 conferences in years!

Square’s conference was the most divisive showing of the week, although we did get some great memes out of it. They opened with Guardians of the Galaxy, which looks like a complete 180 compared to the Avengers game of last year, and I wrote more about my thoughts on it here. We then got a quick montage of clips of Final Fantasy one through six, and an announcement that they were getting a “pixel remaster” on Steam and mobile. What made this so disappointing was that those games are ALREADY on those platforms, but no Switch or PS4/5 announcement?!  What gives? Perhaps it’s because certification on Steam and mobile is super easy, but it’s not impossible for Square to get these games on console. Anyways, moving on.

The protagonists for Stranger Of Paradise: Final Fantasy Origin, the warriors of light.

Lastly was the crowning jewel (using that term loosely) of the reveal of Stranger of Paradise: Final Fantasy Origin. Not a traditional FF game, this is being developed by team ninja (developers behind the Dead or Alive series and Ninja Gaiden). Frankly I wasn’t impressed, and I’m a huge FF fan. The game looks like a PS3 game and the combat looks just ok. I really need to see more between now and release to even consider getting the game.

Where was Final Fantasy XVI, or another Kingdom Hearts game? Why no love for the Switch? Ie xpected more from Square but perhaps that was my own fault.

Someone should have told Capcom that if they really didn’t have anything to show of substance then they didn’t have to do a presentation. Just because you CAN doesn’t mean that you SHOULD! Well they showed up anyway and presented five games, two of which are already out (Resident Evil: Village and Street Fighter V), one which comes out in less than a month (Monster Hunter Rise).

The only new stuff we got was an announcement of dlc for Resident Evil: Village (which I actually like) and the news that The Great Ace Attorney Chronicles is coming to the west after all. This could have all just been an email or a blog post. Visually nothing was seen that we hadn’t really already seen. This was by far the most disappointing presentation by far and the only saving grace was the dlc announcement for Village.

By the time Nintendo rolled around many were asking for them to “save E3”, and for the most part they kind of did, sort of. Nintendo opened the floodgates coming in hot with game announcements for everyone under the sun! For the full breakdown of the Nintendo Presentation check out our very own Devin Stewart’s article right over here.

Kazuya (Of Tekken fame) for Smash! Metroid Dread! Mario Party Superstars! Advance Wars 1 + 2 remastered! WarioWare: Get It Together! Cruisin’ Blast!  the announcements just came through, one after another.

Personally I wouldn’t put it on the same pedestal as the Microsoft + Bethesda presentation, but it was definitely up there in terms of a similar pedigree. The lack of a new Mario single player campaign, new Pokémon news (I should say lack of more Pokémon news), or new Kirby or StarFox game kind of hurt it I believe. Still Nintendo did great and fans had at least one thing or two to look forward to (Mario Party and Advance Wars for me).

What do you think? Which conference do you think was awesome and which ones stank? Sound off in the comments down below and I’ll respond. For all gaming related news, opinion pieces, and just generally geeky things keep it here on GeekNewsNow. Follow our socials such as our Facebook page here, and our Twitter over here. For more of my gaming related opinions you can follow my Twitter here.