The Top 5 Reasons You Should Be Playing Cyberpunk 2077 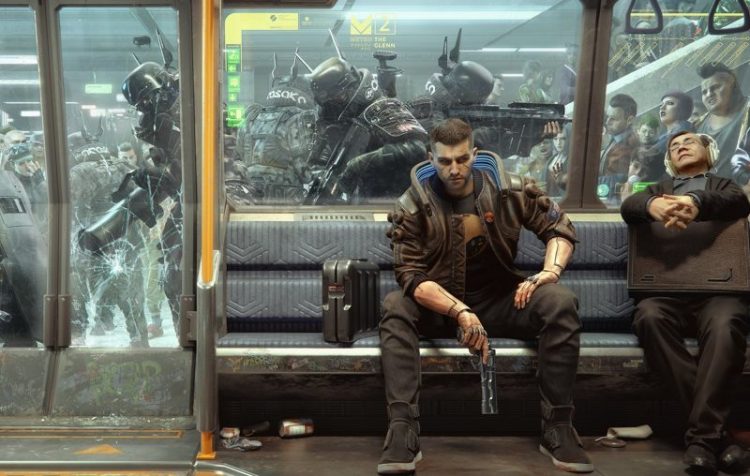 By now everybody has heard at least a dozen reasons why you should not even consider playing Cyberpunk 2077, especially if you do not have a next generation system. I have spent plenty of time talking about the struggles this game had at launch. Which, by the way, are still exceedingly difficult to find on the market almost eight months after the launch. Keep on reading because I am going to give you 5 reasons why you should not still be holding out on this game.

The open world map has a landscape for everybody.  From Urban cityscapes with Skyscrapers the block out the horizon to the Badlands where you can see the freedom of the open road just over every hill. The world is open spread out and diverse. You get to explore all of these areas not just through the main quest but also through the multitude of side quests available.

4.Side Quests Tell The Full Story

Some people have complained that the game it is too short. These people obviously did not do the side quests. The developers put a lot of effort into the story, there is more than just Johnny and V’s story. You find out more about the true corruption gripping Night City. Explore the Badlands to understand why freedom is so important to the Aldocaldos. But more importantly you get to understand the lore and how it all came to be.  You can spend hours doing the side quests in just one area building up your rep and your street cred before finishing the main story.

3.The Best Loot Storage System Ever

In any game that may require you to collect as much loot as possible storage is always an issue. We have all gotten the alert that we were “Over Burdened” or “Carrying too much”. When this happens, most games give you very few options to solve the problem. Typically you have to decide what you are going to drop and lose or wait until you get to a vendor to see what you can sell. This is not the case with Cyberpunk. When you get this notice you have the option to disassemble items. This turns them into components that you can use for crafting or as soon as you get to your vehicle you can put them in the vehicle and access them from any loot box location in the game. The game also has multiple loot boxes throughout the city. No matter what method you use these items are retrievable from any loot box anywhere in the game.

When I first created my character I was a little miffed at the fact that I didn’t get to give my character a name. I mean I was able to spend 45 minutes customizing her appearance, but they don’t trust me to name myself? However, as I played it started to become clearer as to why your character is named V no matter what type of character you play. It is for the more immersive gaming experience. Even the best AI programs will mispronounce things. Rather than try to build an AI that always pulls your chosen name by only allowing the character to have one name the conversations an interaction with the NPC’s feels more genuine, thus leading to a better experience for the player.

Yes, he is the main protagonist, we all know he exists in the game. But he is by far one of the most well thought out NPC’s I have encountered in an exceptionally long time. He is gritty, but more than that there is more than meets the eye. You either love to hate him, or you cannot wait to see what kind of insane stunt he will put you through next. The character is so complex I would love to play a DLC called “What would Johnny do?”, in my perfect game world you would play the entire game as Johnny with a completely different set of responses to all the same quests to see just how far off the rails you can go. Or would your missions take you down a different path based on Johnny’s motives?

Have you played the game yet?  What do you think is missing from this list? Comment below and get the conversation started. If you want to know more about the problems that have followed the game since launch check out my other articles here.