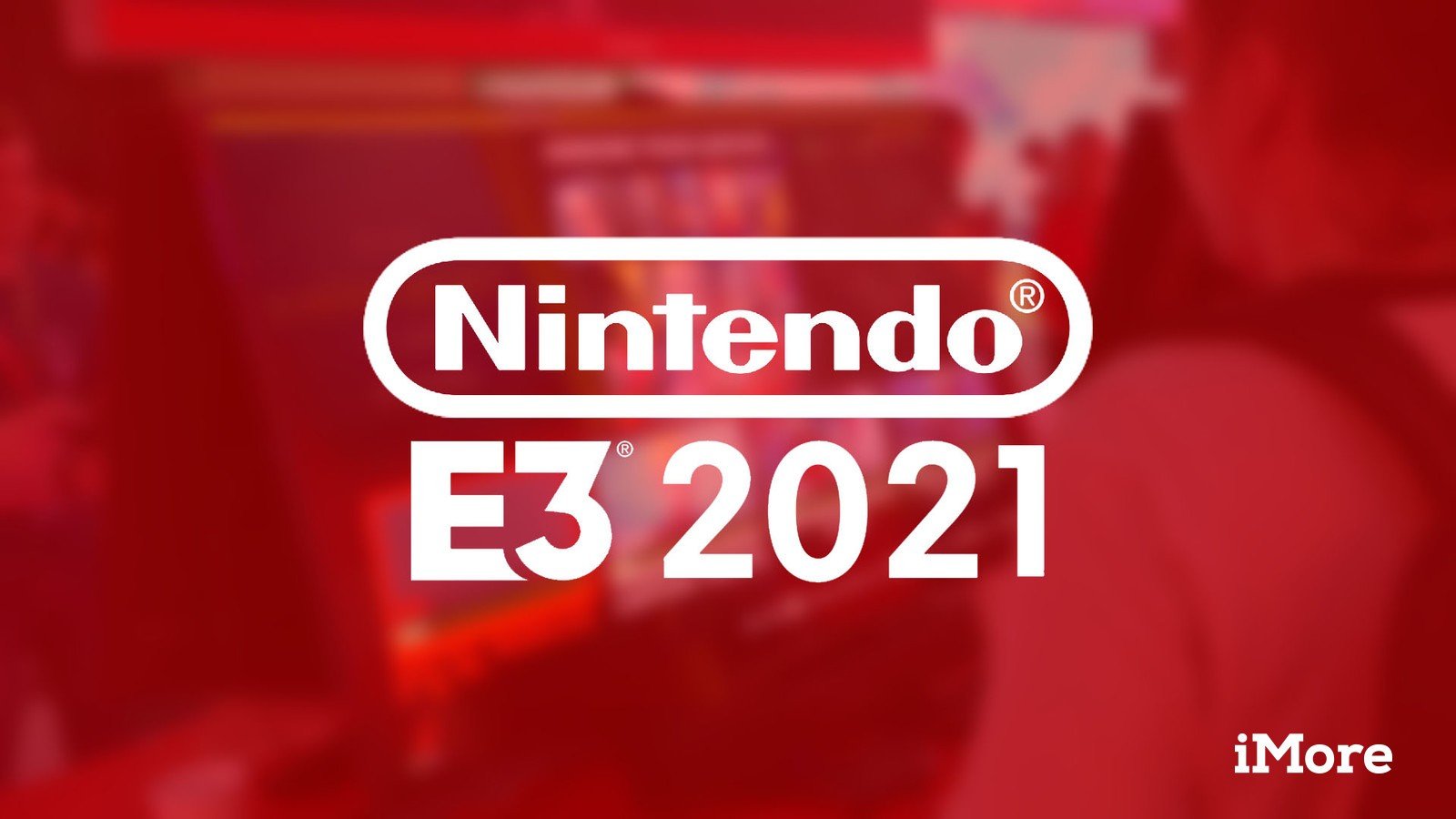 2021’s E3 Nintendo presentation had something for almost everyone. While there were a fair amount of things I personally was looking forward to, there were admittedly some personal disappointments for me. I am going to list what I feel are the biggest, with a mention at the bottom of all games coming to the Nintendo Switch console.

Tekken fans rejoice! Super Smash Bros. has some more solid representation from Playstation, and Bandai/Namco. Available for download June 28th, 2021, everyone better prepare. The Youtube chat on the Live E3 coverage had a lot to say about this and many were hoping for “Waluigi” to be one of the characters. However, Tekken’s Kazuya is a solid character choice, and many were excited to have a DLC character that wasn’t a sword fighter.

GUARDIANS OF THE GALAXY

E3 announced the largely anticipated “Guardians of the Galaxy” game is coming to Nintendo Switch, Xbox, and Playstation consoles for October 26, 2021

For the first time in 25 years, a 2D side-scrolling Metroid game with new graphics, new enemies, new story, but the same classic Metroid style. Coming on October 8th, 2021 is “Metroid: Dread”. This was a huge announcement for Metroid fans at E3.

Many fans of Zelda have been upset that there was not more mentioned about this beloved franchise since the is the 35th Anniversary of the franchise. What we were presented with at E3 was another look at the already mentioned “The Legend of Zelda: Skyward Sword HD”, another look at the already mentioned Zelda Themed “Game and Watch”, a new DLC for “Hyrule Warriors: Age of Calamity”, and a new trailer for “Legend of Zelda: Breath of the Wild 2” which can be seen below, and won’t be released until sometime in 2022.

Many games were mentioned beyond the major titles above. Click on the images below to be taken to Nintendo’s site to learn more.

Be sure to head over to the E3 Youtube channel to catch replays of an E3 updates missed this weekend. Also, be sure to bookmark the Geek News Now website to not miss any of our coming information, and articles.  Follow us on Facebook, Twitter, Youtube, and Twitch. Stay Geeky my friends.