"Guardians Of The Galaxy" Shows Why Less Is More 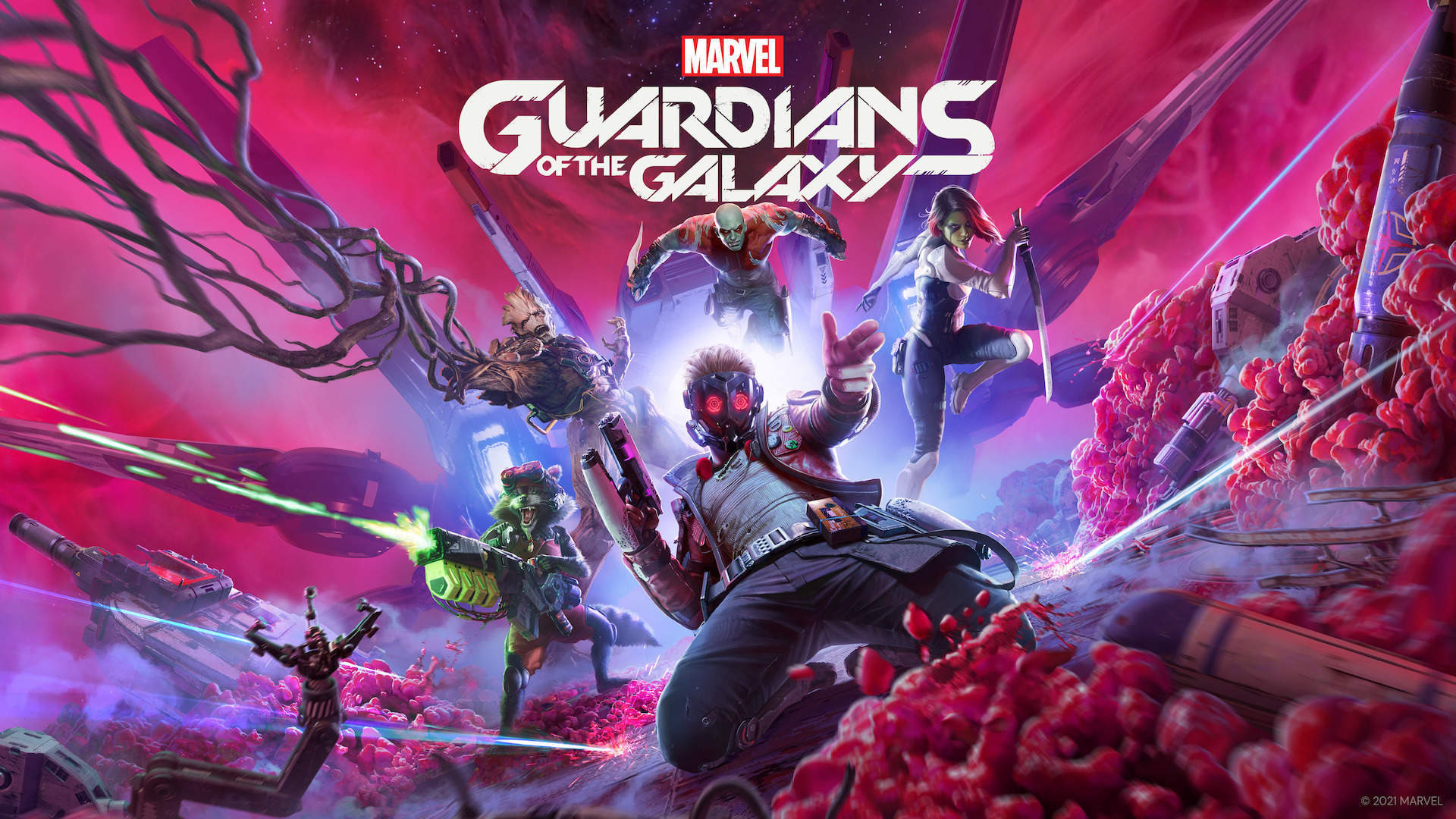 Square-Enix revealed on Sunday that they are giving us another Marvel game, this time with The Guardians of The Galaxy. Nobody would have blamed them for moving away from Marvel as a brand and focusing on other IP after the disaster that was The Avengers game last year. But no, Square is doubling down and honestly this looks like a much better game than Avengers. While Avengers was developed primarily by Crystal Dynamics, Guardians is being made by Eidos Montreal, so with that being two different studios these two games will not play exactly alike (fortunately). Guardians looks like a tighter and more streamlined experience, and that is exactly what the game needs to be. Let’s take a deeper look.

The Guardians facing down a threat. Image from PlayStation Lifestyle.

In recent years there has been a lot of emphasis on making games as a live-service to keep mindshare and rake in revenue because it is deemed to be far more profitable. Which makes fiscal sense as the cost of game development has soared in the last decade and developers want a profitable return on their investments. But here we have a situation where it is a “one and done” kind of deal! Guardians of the Galaxy is essentially the anti-thesis of what The Avengers game of last year was, and that’s exactly what we need! It has no season passes, no multiplayer, no dlc, it is just one self-contained game!

You play exclusively as Peter Quill, which some might find disappointing if they were looking forward to playing as all the guardians, but I don’t. Limiting the player to being only Peter Quill allows for a much more focused gameplay experience and refined combat. Instead of focusing on unique move sets, forced unique combat or traversal scenarios, for five different characters, the developers can focus on delivering the best straightforward melee and gunplay for Quill. And it’s not like you won’t be able to use your squad either. The gameplay trailer shows you can call in assists from the other guardians similar to how you call for help from your party members in Final Fantasy XV.

Not only that but from the gameplay trailer we are shown that as Quill you have some agency. Periodically the game will allow you to make unique choices that will change how the story unfolds, and possibly have combat/gameplay ramifications. (Check out the full trailer here)

The player as Peter Quill, making the (literal) hard choices for the group.

There Is Still A Space For Self-Contained Experiences

Games like Ratchet And Clank: Rift Apart, The Last Of Us Part 2, Super Mario Odyssey, and others are proof that a game need not be an ongoing live experience to be successful. And it’s great to see this philosophy continue with Guardians Of The Galaxy instead of it being hampered with loot boxes and season passes. Although Square hasn’t completely abandoned that approach either as seen with the upcoming Black Panther: War For Wakanda expansion that is releasing this summer. It would be understandable for Square to back away from working with Marvel, but it’s honestly great to see them doubling down and taking another crack at it with lessons learned from last year.

Do you think it’s a mistake for Square to try this experiment out? Sound off in the comments below! Enjoy reading about videogames and the coverage around them? Then consider checking out my thoughts on Forza Horizon 5 and other opinion pieces surrounding E3 this week.

In this article:Eidos, Guardians of the Galaxy, Marvel, Square-Enix, Videogames