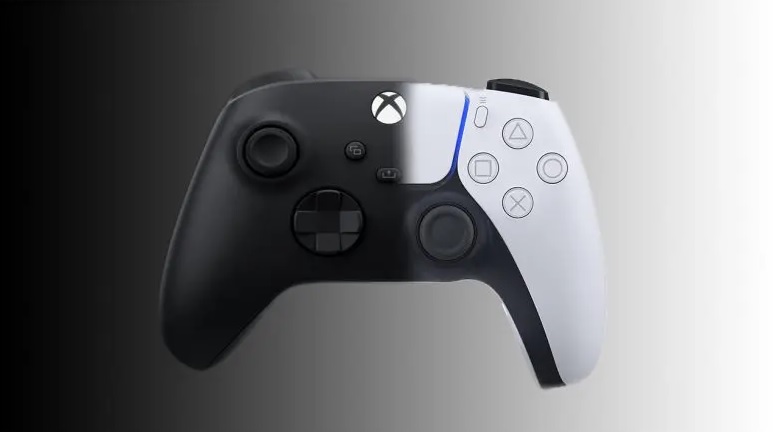 After the release of the Xbox console in 2001, the Xbox Easter Egg was announced. On May 21st of this year, a developer for the original console came forward. They revealed the exact process on how to find this Easter Egg. But first, let us dive in and review just how it all began.

The Xbox gaming console was first announced back in March of 2000. Microsoft later released it on November 15th, 2001. The console sold a whopping 1.5 million units, even before the end of the year. Halo: Combat Evolved had also aided the sales, due to its popularity. By April 2002, Microsoft had sold well over 24 million units worldwide, including 16 million in North America.

However, because of its large exterior and games aimed towards western players, the console had sold poorly in Japan. As a result, the Xbox was discontinued in 2005, and the Xbox 360 was developed as it predecessor.

Following the console’s launch in 2001, Microsoft stated that there is an Easter Egg hidden within the gaming console. Since then, users have been digging deep in order to seek it out. Thusly, this began the long, 20-year hunt. On May 21st, the search was finally over. One of the original developers for the Xbox finally came forward and revealed the Easter Egg. No one knows quite for sure who it was. However, the list of suspected people include:

These four developers worked with Microsoft on the Xbox Online Services and Console between 1999-2003. It is still unclear to this day which of the developers leaked the info to Kotaku, a blogger website for video games. However, the steps required to find this hidden treat were revealed through a short video found here.

Unlocking the hidden Easter Egg is an interesting process. The steps required, though, to find it are quite fairly simple:

If done correctly, this will be what appears on the System Info screen:

The Easter Egg is simply a credit screen for the Xbox Dashboard development team. Although, some have given it credit for being the hardest to find. There is, however, a second that can be found similarly. By following the steps listed previously, change the name of the soundtrack to <<Eggsßox>>. After inputting the name, a small sphere will appear giving credit to both the developers of the Xbox, as well as the players for supporting them.

On September 26th of 2017, Seamus Blackley, the original Xbox designer, released a tweet that indicated another egg hidden within the console. However, this had nothing to do with the previous two. This indicated that there was more to find, yet even Blackley doesn’t seem to know what it is. According to some rumors, It may have something to do with the Boot-Up process.

With both Easter Eggs revealed, and more to be discovered, It is still quite uncertain just how many secrets Microsoft has tucked away within their console.

Think you might know what this third Easter Egg may be? Have an opinion you would like to share? Then be sure to stop on by our Facebook Page, and say hello! And, as always, Stay Geeky!

Now that the dust from this past week’s E3 has settled, it is time to grade all the major E3 presentations! We’ll be grading on the...

Microsoft stepped up to the plate this year with their E3 presentation this past Sunday morning. Along with their newest acquisition, Bethesda, they put...

E3 Is Back This Year!

E3 is back with a vengeance! In a press release on their E3 website, the ESA (Entertainment Software Association) has revealed that this year’s...

For fans of the Call of Duty franchise there are few things that the developers haven’t done to WOW the masses. That doesn’t mean...