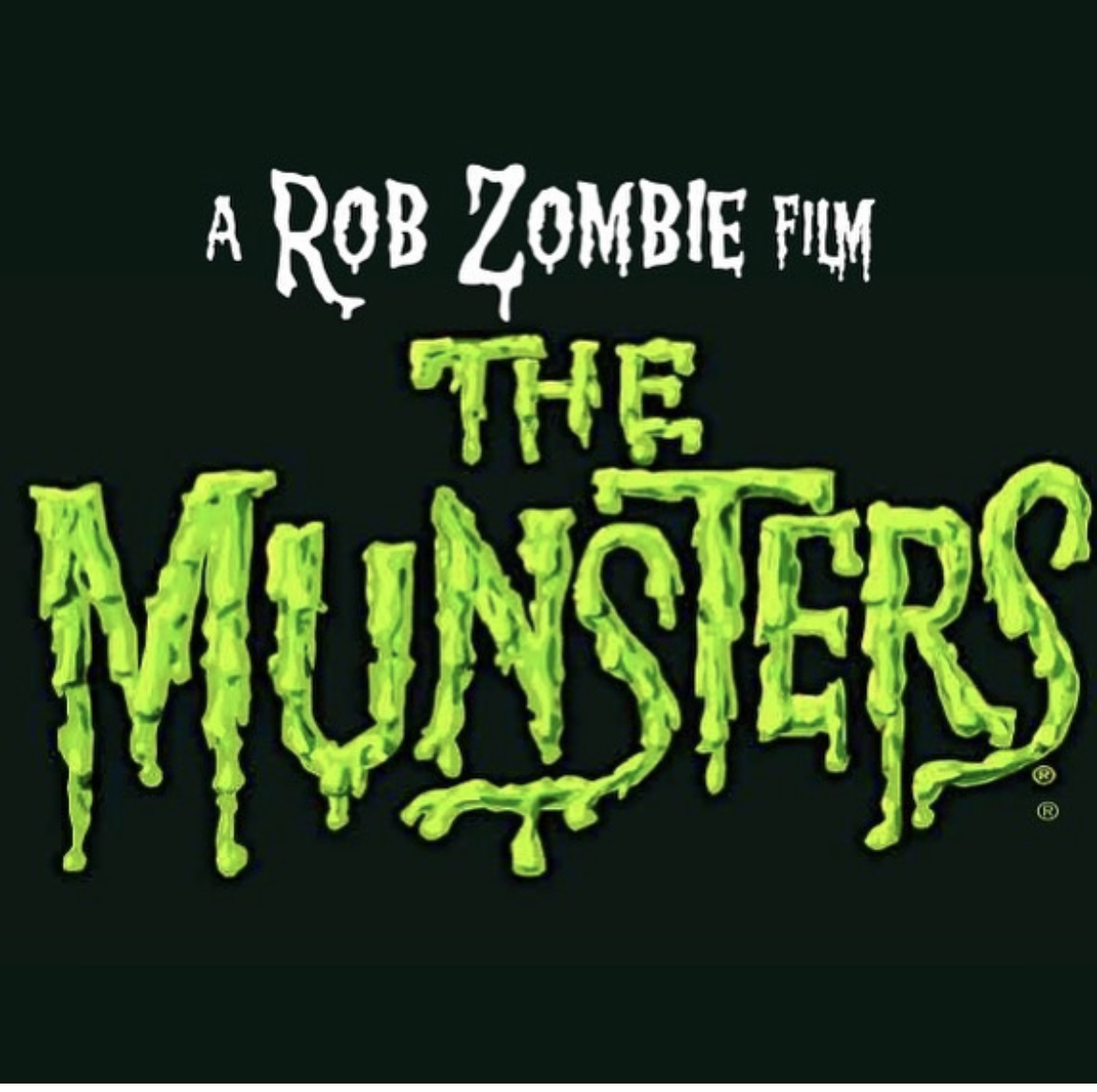 Officially confirmed by Rob Zombie himself, the next movie that’ll be released with the “Directed by Rob Zombie” tag is a brand new take on classic sitcom“The Munsters”!

Say hello to the director of The Munsters movie, metal man Rob Zombie.

Zombie writes on Instagram today, “Attention Boils and Ghouls! The rumors are true! My next film project will be the one I’ve been chasing for 20 years! THE MUNSTERS!”

“Stay tuned for exciting details as things progress!” he adds.

This film was to have started production, but covid shenanigans said it would be awesome to delay the world.

There has been speculation on the casting, but nothing has been confirmed at this time.