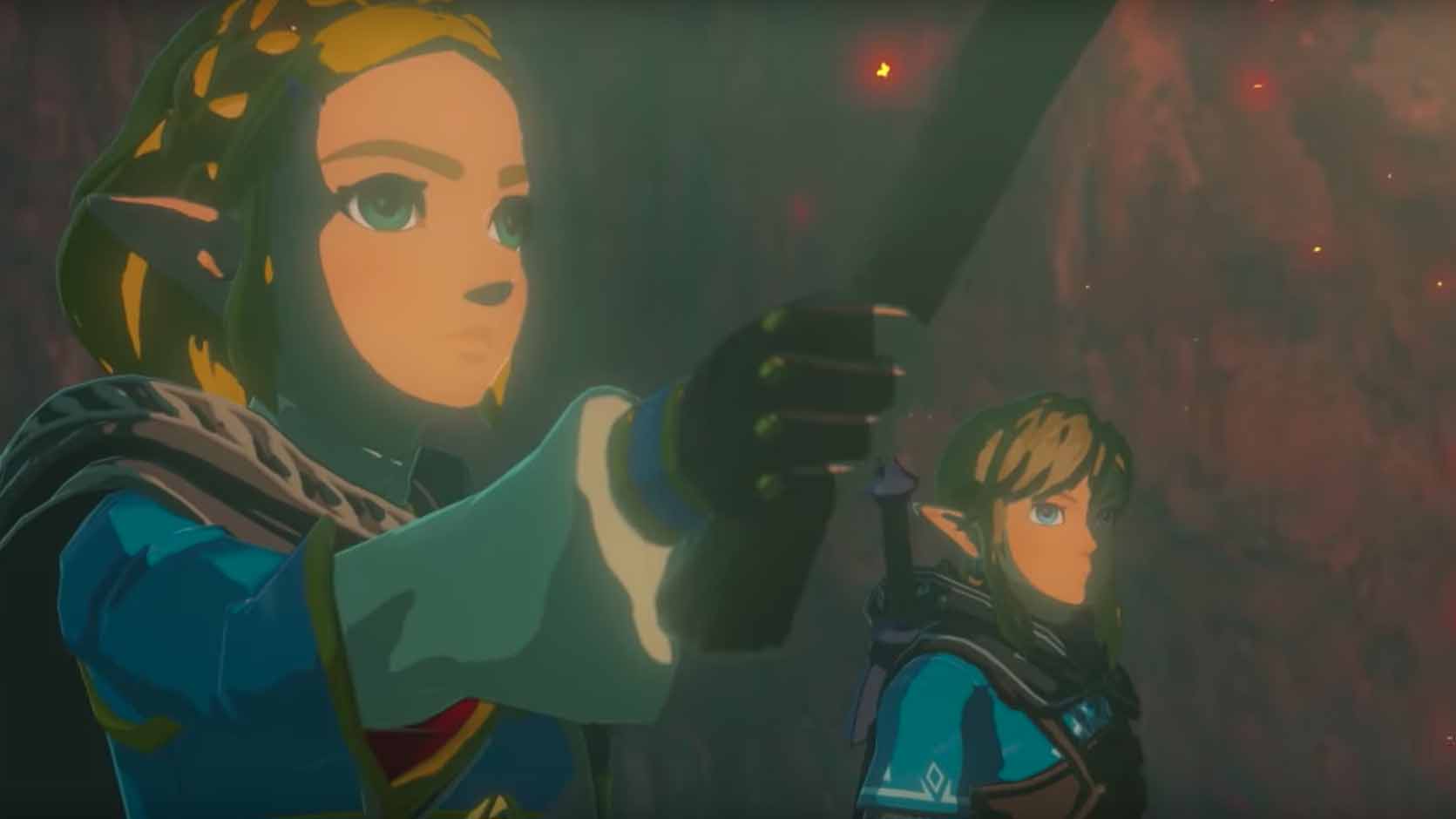 The sequel to the 2017 game of the year, “The Legend of Zelda: Breath of the Wild”, has had fans waiting on their toes since it was first announced at E3 2019.

This year marks the 35th anniversary of “The Legend of Zelda”, and many fans are upset we haven’t had an update by May of this year. Now with E3 2021, IGN.com is expecting, or at least hoping, for new news for “Breath of the Wild 2” in June.

The teaser trailer released in 2019 for shows Link and Zelda exploring some underground cavern or temple, as is viewable below.

A personal speculation is that for the first time in a mainstream “Legend of Zelda” title, we will have a co-op style gameplay, or at least a chance to play Princess Zelda in an adventure setting.

I reached out to the Zelda community on Facebook looking for a fan reaction to the sequel news, and a childhood friend of mine, James, responded with some answers.

GNN: I know you are an avid player of “Breath of the Wild”. What are your hopes for the sequel based on what we have seen so far?

James: I would like to see the same style of gameplay, but for this to be a true sequel. Not a prequel storyline. I want to see what Zelda and Link get up to after the events of “Breath of the Wild”.

GNN: Many fans are disappointed that Nintendo hasn’t said more to keep us updated, with the exception for the small mention in the Nintendo direct in February. With this being such a big anniversary year, do you think they will say something at the upcoming E3 in June?

James: I think it would be in Nintendo’s best interest since the feedback from the fans has been pretty intense. Many people were really upset that we didn’t get more information considering this is the 35th anniversary of the franchise. Especially considering the coverage Mario got last year.

OTHER ZELDA NEWS IS ANTICIPATED TO COME

Tomsguide.com, and industry veteran, Jeff Grub on twitch.tv, have both reported that we will likely see more news than just the “Breath of the Wild” sequel at E3 for the Zelda fans.

Several fans, including myself, are hoping that several of the older Zelda games get ported to the Switch this year as well in the same fashion that Nintendo released the “Super Mario 3D: All Stars” collection for the Mario 35th anniversary last year.

What games that will be, or if that will happen, is still speculation at this stage, and I will strive to keep you updated with more news as it comes in. However, I do not expect any more information until the E3 event in June. One thing we can all look forward to is the release of “Legend of Zelda: Skyward Sword HD” on July 16, 2021.

In this article:Geek News Now, GNN, Legend of Zelda, Zelda, zelda breath of the wild

You need to hear these six remixes of music from The Legend of Zelda! Until recently, I was unaware of them; I had not...