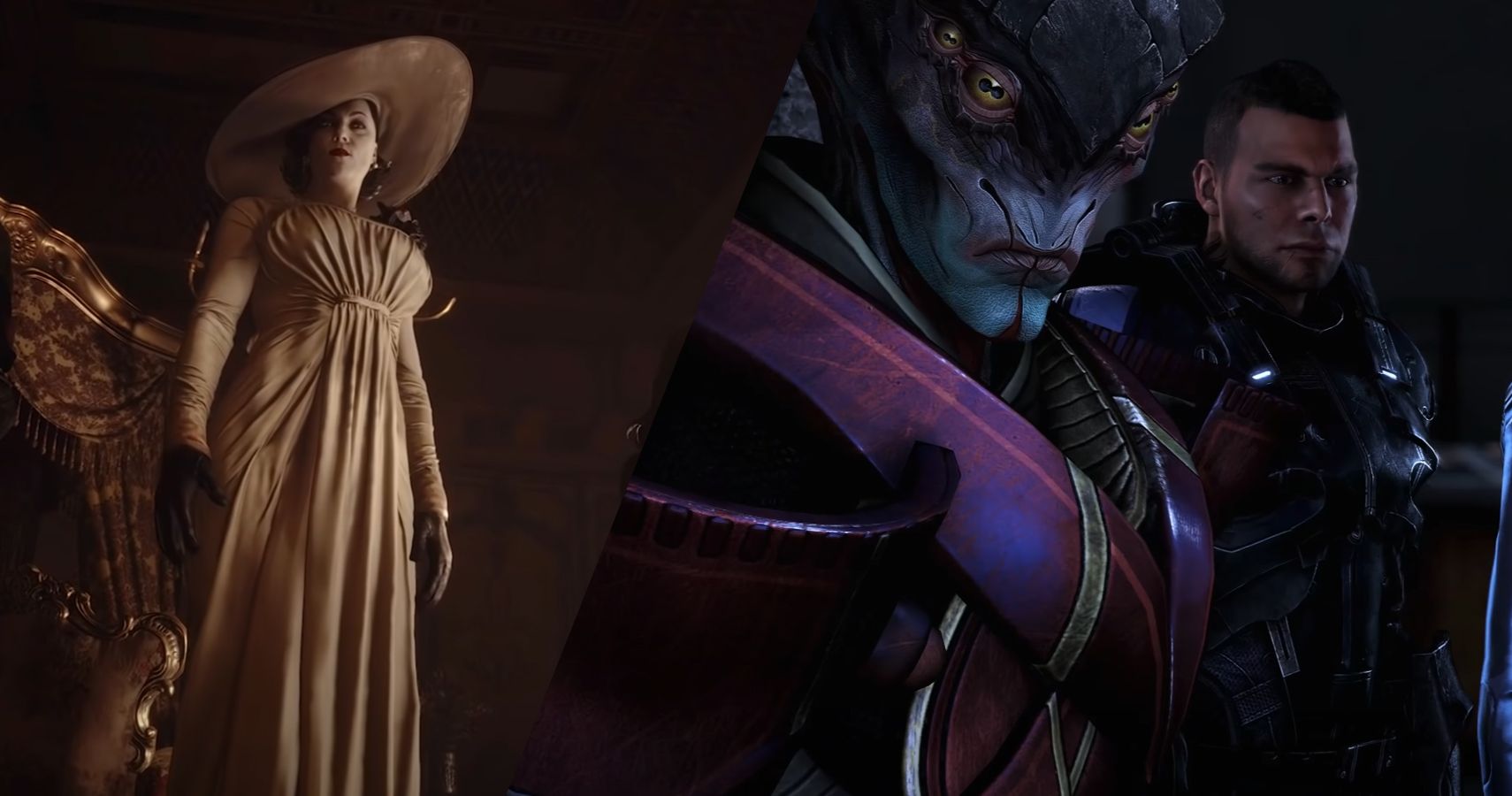 The loyalty gamers have to their favorite franchises is something that is hard to explain and even harder to predict.  Which is why the gaming industry was shook when seemingly out of nowhere Mass Effect: Legendary Edition unseated Resident Evil Village as the number one selling game on steam.

The Resident Evil franchise has gained popularity through both the video games as well as the movie franchise. Nobody would argue that they are a force to be reckoned with in the gaming world. With eight successful game titles under their belt, there is no denying that they have an established fan base in the gaming community.

Never Under Estimate The Competition

That does not mean that the creators should write off a game such as Mass Effect just because it only has four titles in the franchise. Fans are drawn to the fact that the choices you make in the game truly impact your game experience. Most gamers play story rich games so that they can immerse themselves in the world that game is set in. Having the decisions that you make during game play dramatically impact the story is part of that immersion.

For months we have been hearing all the hype leading up to the launch of Resident Evil Village. The launch of Mass Effect was rather quiet in relation. But just like any loyal following, the fans have been waiting for this announcement and most likely had it saved months in advance. The proof is in the sales.

The Voice Of The People

A comparison of the original to the remastered graphics
Image from gamesradar.com

The fact that a remastered game was able to unseat a new game in the best seller category is a message to gaming companies. The fans enjoy a shiny new game, we still love a game with a good story.  Give the fans a story that lets them become part of the story, and they will choose your franchise every time.