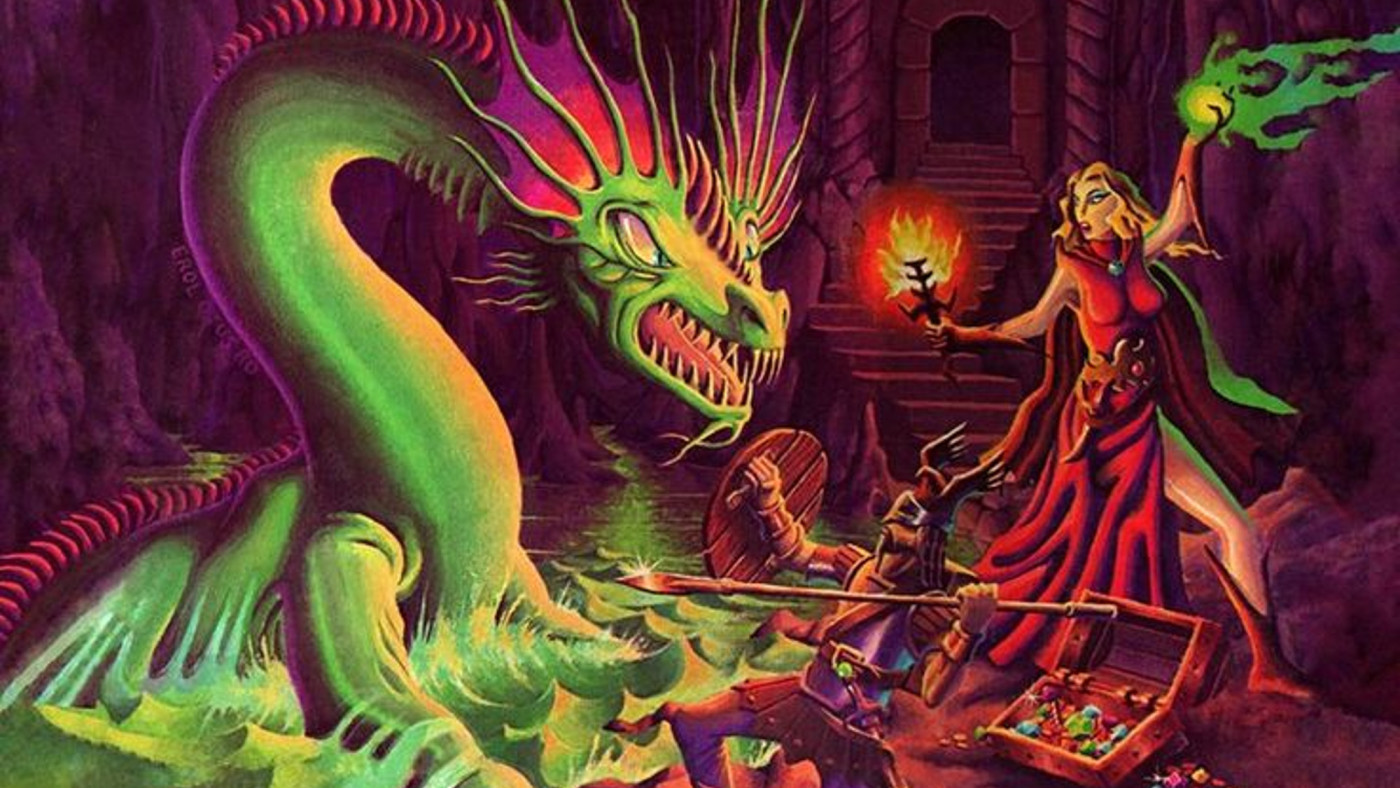 This week’s article of Dungeon Crawl will look at one of my favorite classes to play in Dungeons and Dragon, which is that of a spell caster. These are the Wizard, the Sorcerer, the Warlock, and the Druid. While these classes may sound like the same thing, each one is filled is with its own lore, and special sets of spells.

Typical members of the spell caster class spend years as apprentices before mastering the arcane arts. Years of devotion, education, and practice turn these scholars into dangerous friends, and deadly foes.

Wizards, in the most basic sense, are scholars of the arcane. They live and die purely by their knowledge of magic. High in intelligence, often low in strength, all other things become secondary to their education. Creating a Wizard demands a good back story. How did you come in contact with magic? Was it gifted to you by fae creatures of the wilds?

Additional thoughts and questions you can use to help build up the back story: where did you learn magic once you discovered you were connected to it? Did you go to a school? Apprentice under the village mage? As always, be as creative as you can. Another idea would be to ask your Dungeon Master before the game begins, if there are any magic colleges, or fae-based areas in the world your character will be in.

Often when I think of Sorcerers I think of Mickey Mouse in “The Sorcerer’s Apprentice” in the movie Fantasia (1940), and that isn’t exactly far off from Dungeons and Dragons concept of a sorcerer, which probably drew some inspiration from Disney.

Sorcerers are fountains of raw magic. Usually gifted by a connection to draconic bloodlines, or fae infusion. Magic within them is often unbridled, and flows naturally. They have little use for a spell book other than to keep thoughts organized. On the other hand, a player in my current game is a half-elf sorcerer, and her spell book is designed to let her copy spells from scrolls that would otherwise be “one-time use” and become unlimited. She must purchase or otherwise acquire the spells from mages, universities, or from raiding the homes of wicked magic-users. This was something of my design I granted to my sorcerer specifically for my game as Dungeon Master. If she loses her spell-book, any spells copied and not committed to memory in spell-slots, are lost forever.

For a Sorcerer, having the scores of Charisma, and Constitution as your highest scores lends itself to the strongest build of a Sorcerer.

For a beginner player a Warlock can be challenging to play. I would consult with your Dungeon Master on the effect a Warlock would have in the world you will be playing. That being said, Warlocks can be a lot of fun.

Warlocks channel their magic through a patron. Similar to Clerics receiving their magic through devotion to a holy deity, Warlocks often make a pact with another magical being. Maybe a deal with the devil, or connection to a arch-devil, or the deal is made with a magical traveler. However, patrons fro Warlocks are not gods.

Warlocks also have skills in hand-to-hand combat, and are a magic user often seen on adventures. Maybe you are fulfilling the quest of your patron in exchange for more power. Maybe you are driven to understand the connection between you and your patron more. How does your patron communicate with you? Is it tea leaves? Or whispers from a familiar only you can hear? Without your patron, your powers amount to very little if anything, so spend time deciding on the nature of relationship with your patron magic-giver.

Druids are the masters of the mystic arts as it pertains to nature. Their power, their motivation, is driven from a balance of the ecology of the world. Druids magic can come from a close bond with nature itself, or be granted by the elemental gods. This is often referred to as the “Old Magic”. No worshiping in temples, but at the roots of elder trees, or seeing stones.

Druids will eventually gain the ability to shape-shift into the forms of animals of the wild. They will learn to control them, to communicate and influence them, and will read the signs of the world to determine the balance of elemental power.

When you make your druid, think of their connection to this power. What has driven them on adventure? Is there an element they are drawn to more? Or do they seek a balance of all powers? They place the safety of nature above all others. If “Batman” existed in the world of Dungeons and Dragons, the villain “Poison Ivy” would be a druid.

Creating a magic user to play take s the most time of all of the classes in the world of Dungeons and Dragons, but can be well worth the effort, and every party should have at least one magic user in it.

Comment below what you think the best spell caster class is. Tune in next Dungeon Crawl and learn about the last group of classes, the Charismatic Classes. Also be sure to go check out the other articles on classes, the Warrior Classes, and the Holy Classes. Also, be sure to bookmark the Geek News Now website to not miss any of our coming information, and articles.  Follow us on Facebook, Twitter, Youtube, and Twitch. Stay Geeky my friends.

In this article:D&D, dungeons and dragons, GNN, Tabletop RPG, Wizards of the coast