Disneyland is re-opening, but is it safe? 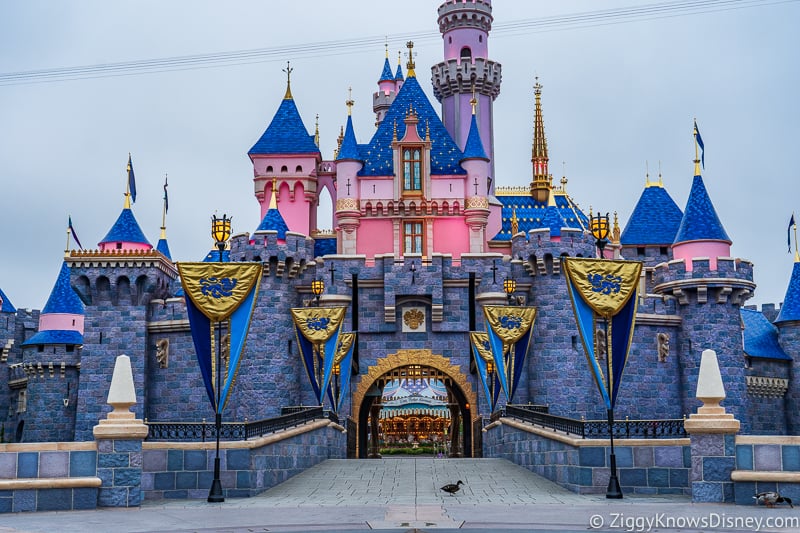 This sight will be greeting people in limited capacity.

Ahoy geeks! Jimmie here just enjoying the spring weather here in ol’ San Antonio. Things are getting back to normal here in Texas after all the covid shenanigans, and we are pretty thrilled about that.

Other parts of our nation have been re-opening things at a steady pace while others have been cautious with the plans to get things going with peoples health in mind. We all have opinions on this deali-o (I have my own strong opinions on how things were handled), but where government has attempted to lead the charge it was ultimately private businesses that showed how it can be accomplished.

The shining example of this has been Walt Disney World out in the Orlando area. My first-hand experience with this was pretty awesome, and really highlighted many best practices that other businesses, along with government entities, can use to take appropriate steps for moving forward to what things were like in 2019 as opposed to that mess we had in 2020.

Seeing that Walt Disney World has been doing so well it had me thinking “How has Disneyland been doing?”. Oh wait, it hasn’t done anything since the state of California has, effectively, been on lockdown for what seems like forever. Disneyland itself shut the gates on March 14, 2020, and has not been an active park since then. Lots can be said about the state mandated closures, but lets leave that to the trolls.

This sight will be greeting people in limited capacity.

After a year of color coded mayhem theme parks are now “allowed to reopen” which  is a good thing indeed. As exciting as this is don’t book your vacation yet.

If you are not a California resident you will not be able to attend the opening of Disneyland park, or California Adventure, on the re-opening date of April 30th 2021. Why is that you ask? Because the state of California said so.

Uncle Gavin said no to allowing out of towners to California amusement parks.

In addition to  that there will be very limited capacity for each park and a park reservation will be required. At the time of the writing of this article capacity for both parks will be limited to 15%. Keep in mind that this is very fluid and could change prior to the reopening in the coming weeks. They will also have a TON of handwashing and sanitizing stations locating across both Disneyland and California Adventure for keeping your mits free of crud. Whether people will use them will remain to be seen.

Along with capacity caps is the common term we have all heard these days: social distancing. This may not last forever, but I am okay with this being kept for as long as possible. Do you like having a bunch of sweaty people crammed next to you while waiting for a ride? Nope, neither do I. So, if Disney wants to keep this in place, then awesome. Cap that with 100% mask wearing, and you have a good idea of how things will go for the foreseeable future.

Visitors to Disneyland stand in a socially-distanced line at Mad Tea Party spinning tea cup ride in Fantasyland at Disneyland in Anaheim, CA, on Friday, April 30, 2021. The resort’s parks have been closed for 412 days due to the COVID-19 outbreak. (Photo by Jeff Gritchen, Orange County Register/SCNG)

One thing that is being used, but will phased out shortly, is temp checks at the entrance to all parks and resort hotels. While initially it was thought this may keep sick people out it has become more of a theatrical display rather than a useful tool. For example, when I was at WDW not that long ago I had to have my temp checked twice. Why, you ask? Well according to the thermometer I was running a fever, and when checked again it came back as normal. It does get hot when walking around, and this should have been no surprise to the folks zapping people with the little temp check guns.

In the end it will be a matter of how comfortable you are with going to places with large crowds. I have no issue with it, and I am sure some of you are the same way. Others may wish to isolate themselves from the outside world, and that’s okay too but you guys will be missing out on the fun! See you at the parks Geeks!

Did I nail it? Was something missed? Are you still cautious about traveling outside of your home? Let me know in the comments below!

There *is* light ahead in 2021! If things work out with a COVID-19 vaccine and people have one less thing to worry about, we’ll...

If you’re tired of the same old quarantine routine, then you’re in luck because Walt Disney World is less than a month away from...