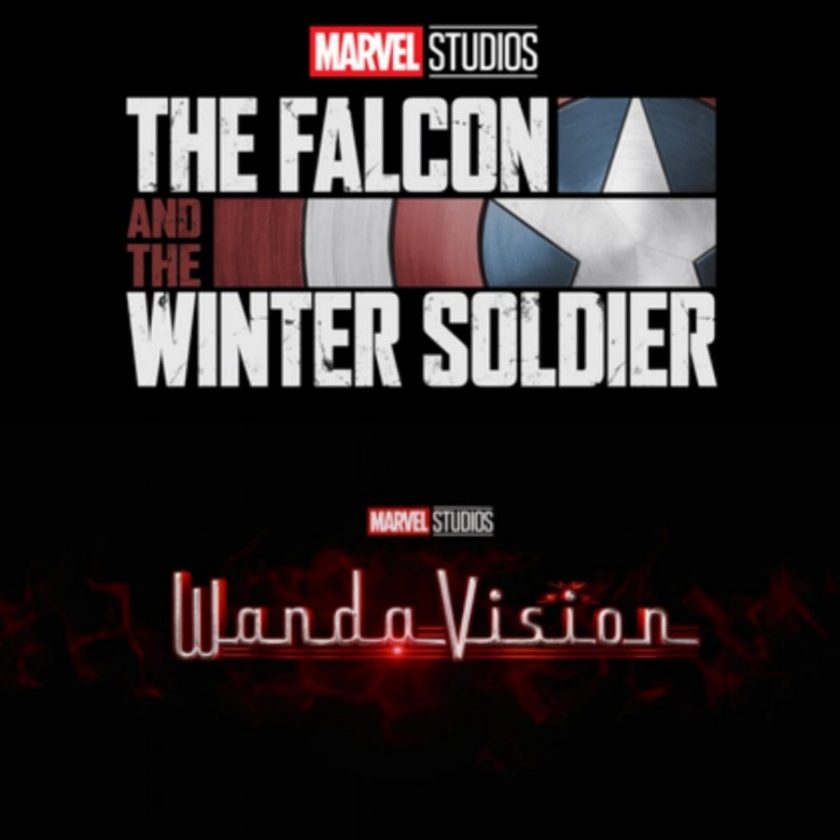 The Falcon and the WinterSoldier, along with Wandavision, are breaking their backs to keep the MCU upright and strong this year so far. After last year’s drought of MCU content, the two Disney Plus shows have been keeping us entertained and enthralled with the MCU by trickling out weekly installments like a water bottle for thirsty hamsters. Both shows are out now, all of their episodes are available for viewing.

The general reception so far seems positive with both shows fleshing out characters who we previously didn’t have much knowledge of. WandaVision as a whole has a Metacritic score of 77 which is favorable and generally positive. Falcon and the WinterSoldier have a Metacritic score of 74, again, generally favorable. The two shows have done a great job on expanding and adding to the overall universe and mythos, but let’s face it, they are not the big blockbusters.

The Big MCU Films Will Return…

Let’s not get it twisted, the Disney Plus shows are great as supporting complimentary appetizers that are doing the heavy lifting at the moment. However, the big silver-screen films, that are responsible for building the overall MCU, will continue being the main courses! It’s difficult to measure how financially successful the two shows were, even measuring the new subscribers and total views is tricky because of how the metrics work. That said, MCU fans are excited for Shang-Chi (which has already raked in 15,000,000+ trailer views on the official Marvel YouTube channel), Black Widow, and Spider-Man: No Way Home.

A handful of the solo films (Captain Marvel, Iron Man 3, and Black Panther) and the two-part Avengers finale have earned over a billion dollars each! No Disney Plus series can currently do that! So don’t expect Marvel to lose focus on the big screen experience, that’s where the big money will continue to be. Just like how an appetizer keeps you satiated long enough for the main course, so do the Disney plus shows keep the public mindshare focused on the MCU in between the heavy hitter blockbusters!

The various Disney Plus series that are still on the docket for later this year.

Cooperation Between The Two Formats

Unlike the disjointed feel between the Netflix Marvel shows (Daredevil, Iron Fist, Jessica Jones, Luke Cage, etc.) and Agents of S.H.I.E.L.D. , the new Disney Plus shows actually have great synergy with the MCU as a whole. Avengers Endgame has had huge ramifications on the events of WandaVision and Falcon and the Winter Soldier. Likewise, the series events will affect the films in return.

We know that WandaVision‘s events will lead directly into Multiverse Of Madness, and just after the season finale of Falcon and the Winter Soldier it was announced that Captain America 4 is already being written. We also know that Ms. Marvel herself, Kamala Khan, will debut in her own Disney Plus show later this fall, but will eventually make her way to the big screen in Captain Marvel 2. Going forward it appears that the Disney Plus shows (and format as a whole) will be integral to the overall MCU!

Are you excited about Loki or any of the Disney Plus shows coming up? Let us know in the comments. Be sure to check us out at our socials, Our Facebook page is here and our Twitter is right over here. Check us out!