Attack on Titan: Manga Vs Anime 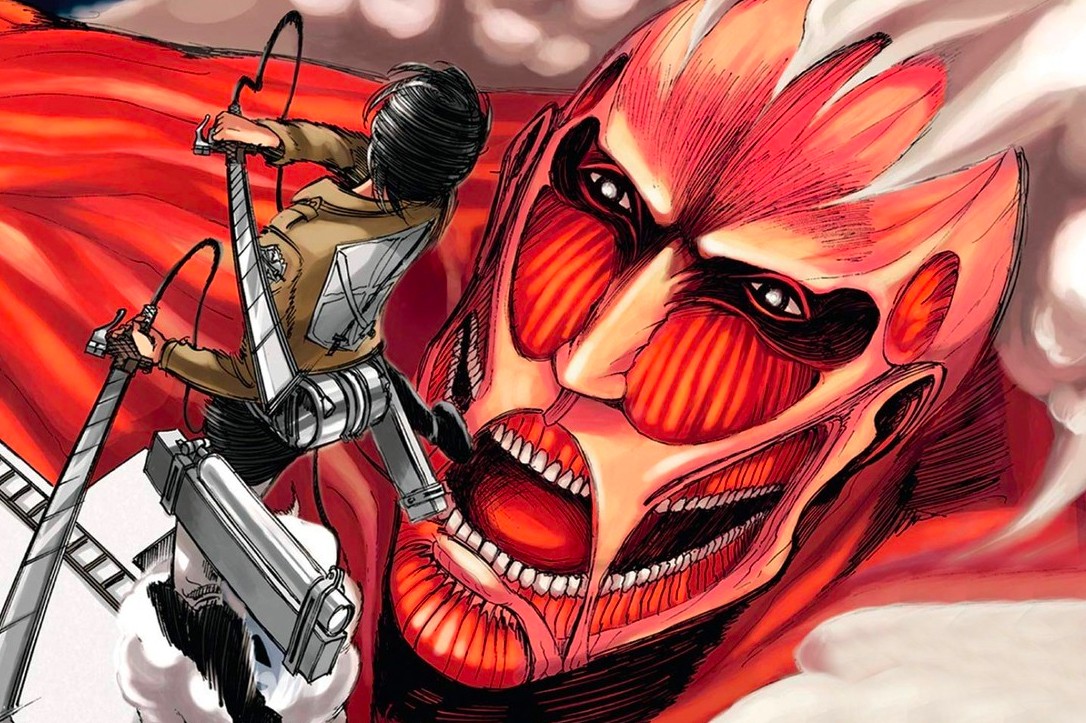 After its 11 year run, the Attack On Titan Manga has finally come to a close on April 9th, 2021. This sparks the conclusion to Hajime Isayama’s Bessatsu Shōnen Magazine publication with Volume 34, Chapter #139. Let’s take a look back, and discuss the possibility of there being possible changes made to the anime.

Hajime Isayama wrote and illustrated Attack On Titan, eventually publishing it on September 9, 2009. Ishiyama had based the scenery in the Manga on his hometown of Hita, Japan in the Ōita Prefecture. While designing the appearance of the Titans in the series, he used martial artists as models. On November 2018, Jōnetsu Tairiku, a Japanese Documentary Series, aired an episode that explained the Illustrator’s struggles with ending the Manga.

The final chapter of the Post-Apocalyptic Manga received high praise for its amazing artwork, which has shown improvement over time. Despite its conclusion, the Manga still has many questions left unanswered.

But Where Does This Leave The Anime?

Attack On Titan first aired between April and September of 2013. Wit Studio and MAPPA (Maruyama Animation Produce Project Association), have been in charge of the production of the Anime.

Throughout the entirety of Attack On Titan, both the Manga and the Anime Adaptation have had substantial differences. Eren Yeager, for example, would be training for the Survey Corps early in the Anime as opposed to the Manga. This is due to the fact that the pacing of the Anime is much more complex.

Eren Yeager during the Training Arc in Attack on Titan. Image provided by Quotev.com

As time went on with the Anime, the changes would become more apparent. However, it would help the series add emotion to the adaptation. This would include scenes involving high-risk situations, or where the characters would find the time to connect with one another.

In conclusion, the final arc of Attack On Titan will have some changes made in its storytelling within the Anime. Therefore, it will be up to them to fully decide when and how the Anime will reach its full conclusion.

Due to its stunning popularity, Attack On Titan has sold over 30 million volumes worldwide. Its Anime Adaptation had won Best Ending in the 2019 Crunchyroll Anime Awards, and Best Director in 2020. Early 2021 is the set date for Season Four to end.

Crunchyroll and Funimation both have Attack on Titan available for viewing. Some Bookstores worldwide will have the Manga available for reading.

Have your own opinion you would like to share revolving around Attack On Titan? Do you feel that the story itself could lead to questions being answered? Share your opinion with us by checking out our Facebook Page, and saying hello! And as always, Stay Geeky!