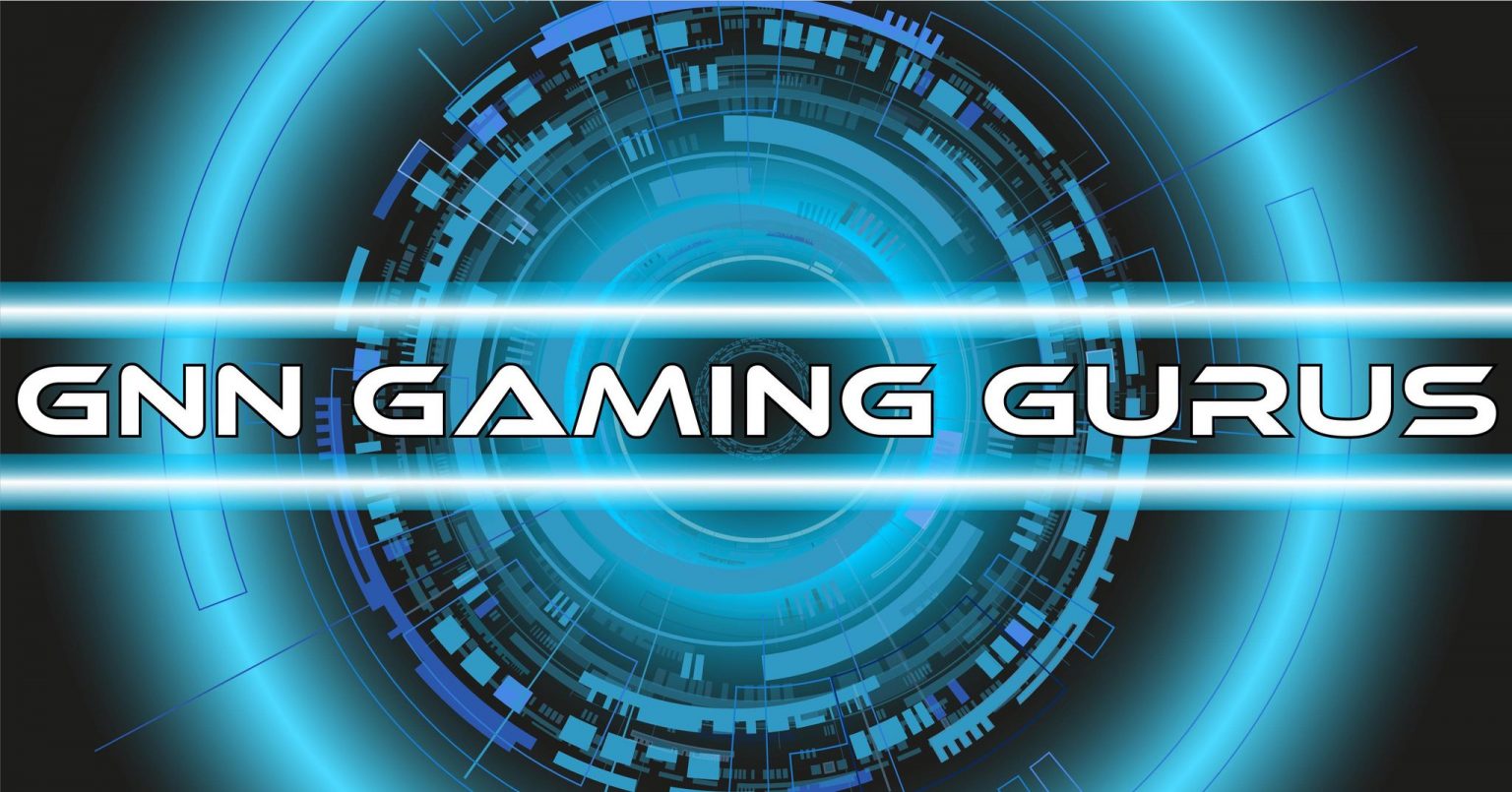 If you aren’t following GNN_Gaming on Twitch, you are missing out on some incredible gaming content coming to you every week. We have streams across all gaming platforms, from current consoles like Xbox and Playstation, to retro consoles, to PC games on Steam, and GOG.

Since January 1st, 2021 the channel has grown to over 189 Followers, has over 120 hours streamed, has gained affiliate status with Twitch, and we are growing exponentially every week.

If you head on over to the schedule on the Twitch GNN_Gaming channel you can see when all of the gamers will be going live.

Some of the players also play games that bring you the viewer into the fun. Be sure to catch “Tereus” on Wednesdays at 8:00pm CST for “PUBG”, and you are also welcome to message us and learn how to get in on the fun.

If you watch Sunday evenings from 7pm CST to 10pm CST you’ll catch “WolfAngel” streaming “Sea of Thieves” on Xbox One. If you play on Xbox or PC, let us know and we can arrange for you to join her on her stream.

On Thursday from 11am CST to 2pm CST she also streams “Dead by Daylight” on Xbox One and is always up for additional players to join her stream. Comment down below or send us a message on our Facebook page, Geek News Now, and we can hook you up with her stream.

Maybe you like retro games and the nostalgia of 8-bit music. Every Tuesday night from 8pm CST to 11pm CST, “Retropiece Theatre”, or just “Retro” for short, is running Xenogears on the Playstation 1.

Also, on Thursdays from 6pm CST to 9pm CST “Retro” is doing a “PokéMon” legacy stream. Starting with “PokéMon Blue” and playing one game from each generation, until the release later this year of “PokéMon Brilliant Diamond” and “PokéMon Shining Pearl”. He will also be playing “PokéMon Snap” on the release date of April 30th, 2021, as well as “PokéMon Legends: Arceus” that debuts early 2022.

For you night owls out there, be sure to catch “Hunter35”, the leader of the “Gaming Gurus” at GNN_Gaming, as he plays “Under Night in Birth” every Wednesday from 11pm CST to 2am CST.

Leader of the “Gaming Gurus” on Gnn_Gaming “Haunter35”

If you miss any of our streams you can catch replays either on the Twitch page for Gnn_Gaming, or on our new Youtube channel for Gnn_Gaming

Don’t forget that if you have an Amazon Prime account, you get one free subscription to any Twitch account every month. You do have to re-subscribe every month, but since you have found this article you should definitely head on over to the Gnn_Gaming channel and hit the subscribe button. If you have the Twitch app installed, and follow our channel, you will get notified every time our channel goes live. For Android users you can click here(ANDROID), and for iPhone you can find it here(iPHONE).

Are you a gamer looking for a platform? Have you ever wanted to stream on Twitch but didn’t know where to start? We are looking for gamers to join our team at GNN_Gaming. We want energetic, and passionate geeks to join our stream channel. Let us give your voice a platform, backed by an amazing crew of gamers. If you are interested be sure to head on over to our Facebook page, Geek News Now, and send us a message.

Earlier this week Zynga showed gameplay and playable characters for it’s free-to-play game, Star Wars: Hunters. The game is an arena shooter with 4...