Spider-Man And PlayStation 5 Had A Breakout Year! 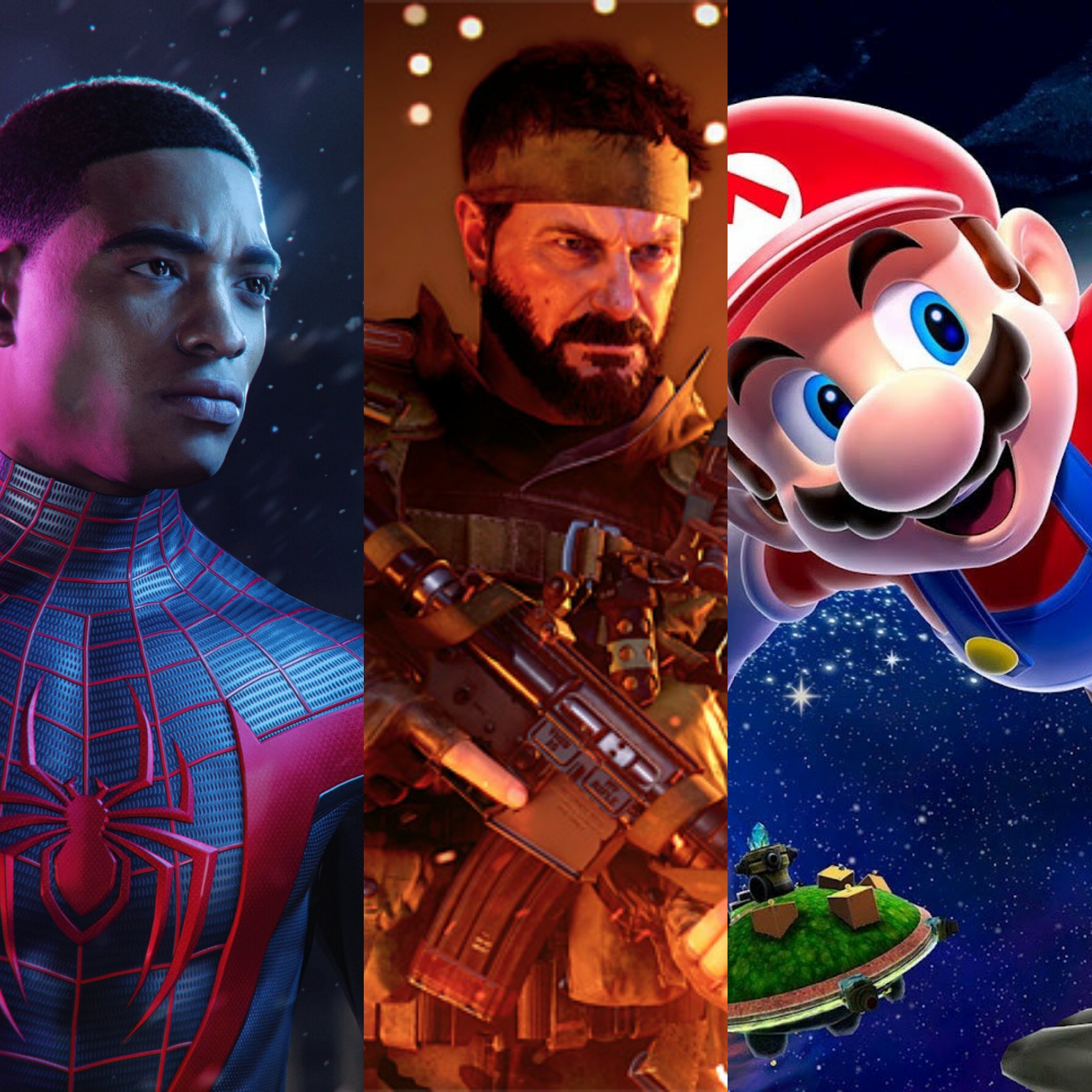 The Quarantine started a little over a year ago, and we now have the full financial data for video games sales from this entire time period. Mat Piscatella, part of the NPD group (a market research group), tweeted out some interesting financial data about the video game industry as a whole over the past weekend. One of the most interesting things that came out of it was how video game sales actually thrived during the pandemic:

Piscatella stated here that video games sales in general are 18% higher than a year ago, which makes sense given that last November a whole new generation of video game hardware launched (PS5 Xbox Series S/X). The Switch was the best selling console this past March in terms of total dollars and units. That is a testament to Nintendo’s brand and strategy, they have been on a roll these last few years! Then again it most likely has to do with most people being holed up in their homes with not much else to do. Videogames are a great way to destress and to cope with the issues in the world. No doubt the pandemic limiting everybody’s forms of entertainment played a huge role in these sales. In addition to all that, there are three major revelations from this market research reveal.

Spider-Man: Miles Morales outsold Ghost of Tsushima and The Last Of Us 2

One of the big takeaways from this past week’s NPD reveal was that Spider-Man: Miles Morales sold more copies than The Last Of Us 2 and Ghost of Tsushima. Which at first is pretty surprising. Miles Morales has been out for only six months compared to Ghost and TLOU2 which have been out for nine months by the time March rolled around. However there are two big factors that give Miles an edge.

Both, Ghost and TLOU2, are very gory and grisly M-rated games, which cuts down on their potential audience. The second thing is that Spider-Man is a massive IP, he has cross-media appeal. Even if it isn’t Peter Parker, but Miles Morales, Spider-Man: Into The Spider-verse made the character of Miles Morales blow up in popularity. With all of this in-context it actually makes sense for that game do so incredibly well.

What does this mean for the future though? Expect for the full true Spider-Man sequel to be big! The studio behind both games, Insomniac, will have large amounts of resources for Peter Parker’s second outing. Also expect for Miles to play a huge part in it now or at the very least a handful of playable sections.

NPD Group data. Where we can see that for the last year/ 12 months that Miles Morales came in at 5th place, and TLOU2 and Ghost came in at 7th and 8th respectively.

The PS5 is the fastest selling console in U.S. History

One has to wonder if the massive and fast sales of the PS5 have anything to do with scalpers and bots buying up large quantities for resale. We know it’s not just that though, there is a low supply of PS5s due to a chip shortage. Put those two factors together and you get a perfect storm for a thriving black market. Massive demand with low supply means a secondary market has cropped up and scalpers are raking in big bucks providing PS5s to consumers who have extra dough to spend.

Basically me at this point.

In a year that saw film, live events, and other forms of entertainment get hit hard by the pandemic, the videogame industry is alive and thriving! While it still has a way to go to be respected like other forms of multimedia (The Game Awards are no Emmys or Oscars quite yet), the videogame industry continue to grow in size and in annual revenue. With VR and AR growing in popularity in recent years, this young and thriving industry is not going anywhere any time soon.