Advice From an Experienced Cosplayer: An Interview 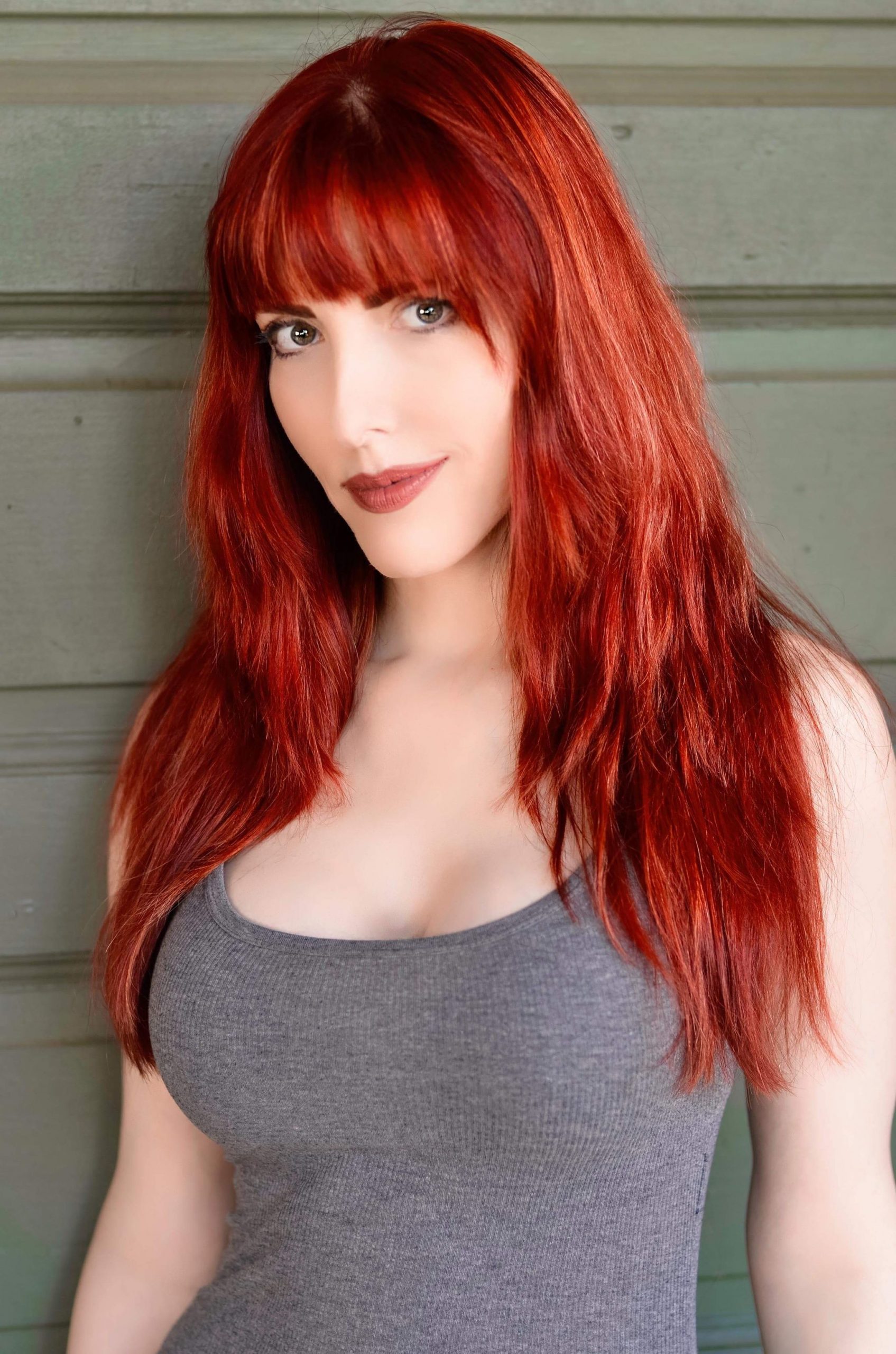 Jessica Felice, image rights belong to Hexed Fantasy. Used with Permission
I was recently able to reconnect with long-time friend, actress, cosplayer, and voice-over artist, Jessica Felice, and interview her about her outstanding cosplays. You can read all about her on her IMDB page, and be sure to click on the links at the end of the article to follow her on social media.
Jessica and I first met in Indianapolis, Indiana, when we were both magicians back in 2011, and went on to do some shows on the same billing in the Midwest, United States. Today you can see her star in a several award winning independent horror movies. She is also a published cosplayer, and alternative model for the “Women of Cosplay” group, as well as a model for the “Share My Cosplay” group.
Jessica is one of the most passionate, dedicated actresses I’ve ever known, and her hard work is evident, not only in her acting, but in the quality of her cosplays too.

Some highlights from her outstanding career include:

* A BA in Theatre from UMBC
* 22 acting credits listed on IMDB
* Cover model for “Vampirella vs Reanimator Issue #2”
* Cover model for Gothic Culture Magazine
* Cover model for Scream Queens Magazine, June 2014 Vol 1 Issue 1
* Featured in the collector’s cards, limited edition, of “Women of Dynamite”
* “Best Actress” at the World Music and Independent Film Festival (2012) for her role in “Soulmate”
* “Best Actress” at the Hot Media International Film Festival (2013) for her role in “Soulmate”
* Voiceover artist of “Mary” in the fan film “Black Widow: Forever Red”

(GNN) Jessica, you have had quite the career in the entertainment industry, as a magician, a voice over artist, model, and actress. What inspired you to also go into cosplay?
(JESSICA) Thank you for the kind comments. What inspired me to go into cosplay is probably the fact that I just love pop culture and the characters in it. It helps me dive into fantasy versions of what I’d love to portray as an actress. The characters that inspire me for my acting work on a daily basis are these amazing fantastical characters of film, books, tv shows, and animation. I think the first time I ever cosplayed, aside from Halloween costumes, most likely was Rocky Horror. I was thoroughly enamored with it for a long time when I was performing in shadow casts, and the more I did it the more I wanted to immerse myself in it completely. Starting with the looks and movements.
Another time that it evolved probably was when I did Vampirella several years ago as a horror fan challenged me to it. So I tried it, and discovered I really liked her and the process of cosplay. I liked bringing these characters to life, not to mention, the possibilities are endless!

(GNN) What do you find most rewarding to you personally about cosplay?
(JESSICA) The things I find most rewarding about cosplay are probably two things. I just love how I feel in the cosplays, and to physically become that character, and also it’s magical when people just light up after seeing the characters. Especially since extending it to children’s work, and for charity work especially like hospitals. The kids get so excited when they see their favorite princess or superhero come into the building. It makes them happy to think anything is possible, and it’s really so special.

(GNN) What has been your favorite cosplay to date? Also, is there a cosplay you want to do more than any other right now?
(JESSICA) I don’t have one favorite cosplay, (as there are just way too many) but I can safely say, my personal favorites so far probably have been Ariel, Maleficent (fairy live action version), Elsa (spirit version), and maybe Jessica Jones, Black Widow, and Poison Ivy. I have so many others that I love so it’s really hard. You kind of put a piece of you out there with those characters when you invest so hard in the cosplay work. Something I’m dying to cosplay? There are a few far away cosplays that I’d kill to do. I’d say Elphaba from “Wicked”, Vanessa Ives from “Penny Dreadful”, Yennefer from “The Witcher”, Scarlet Witch from “Wandavision”, and probably more of the Disney inspired characters like Jasmine, Megara, and more Maleficent Mistress of Evil looks probably would make me very happy!

(GNN)What would be your advice for someone just starting out in cosplay?
(JESSICA) My advice for someone who is just starting out in cosplay, find a character that you love. Research that character. Watch makeup, and hair tutorials, look at other cosplayers and their interpretations, and find what works for you to make it your own. Don’t be afraid to ask advice from more experienced people. Don’t be afraid to try new things or to express yourself. And always be kind as everyone starts somewhere.

(GNN) A lot of our fans who read this are interested in cosplay, any tips on how you set a budget for cosplay?
(JESSICA) As far as setting a budget, I’d say look everywhere for costumes, wigs, makeup, accessories, etc. I do! I sometimes buy used, and repurpose them, and alter them or someone helps me if I can’t (as I’m not the best at sewing), but look everywhere! Shop on ebay, amazon, facebook, mercari, etsy, all of those places can have bits and pieces to help your look. Be patient also as sometimes it can take months or longer to gather up the “perfect” look. Sometimes I look on the cosplay sites for sales! I try to do that and find what I can for good prices. I also occasionally have traded with other cosplayers. Not as common but people sometimes will do that.

(GNN) If you could have any super power what would it be and why?
(JESSICA) Wow, if I could have any superpower I think I’d heal people. I think there are too many suffering with physical or mental issues that affect their lives in one way or another. So I think I would choose that superpower, which I hope in turn, would make a chain of happy healthy people.

Be sure to go to www.actressjessicafelice.com to see more of her work, and what she will be appearing in next. If you want to follow Jessica Felice on social media, you can find her Facebook.com/ActressJessicaFelice, on TikTok as Jessica_Felice, or go to her LinkTree page to see all of the places you can see her work.
Also, be sure to bookmark the Geek News Now website to not miss any of our coming information, articles, contests, and giveaways. Follow us on Facebook, Twitter, Youtube, and Twitch. Stay Geeky my friends.

Level One Cosplay conducted her first ever interview with GNN on June 30th, 2021. The Interview centered around her experience as a Cosplayer, and...

Comic Con Adventures! Heading to Dallas for the Fan Expo

Comic cons are coming back! After a COVID-riddled 2020 in which events were cancelled across the planet, Geek News Now is proud to announce...