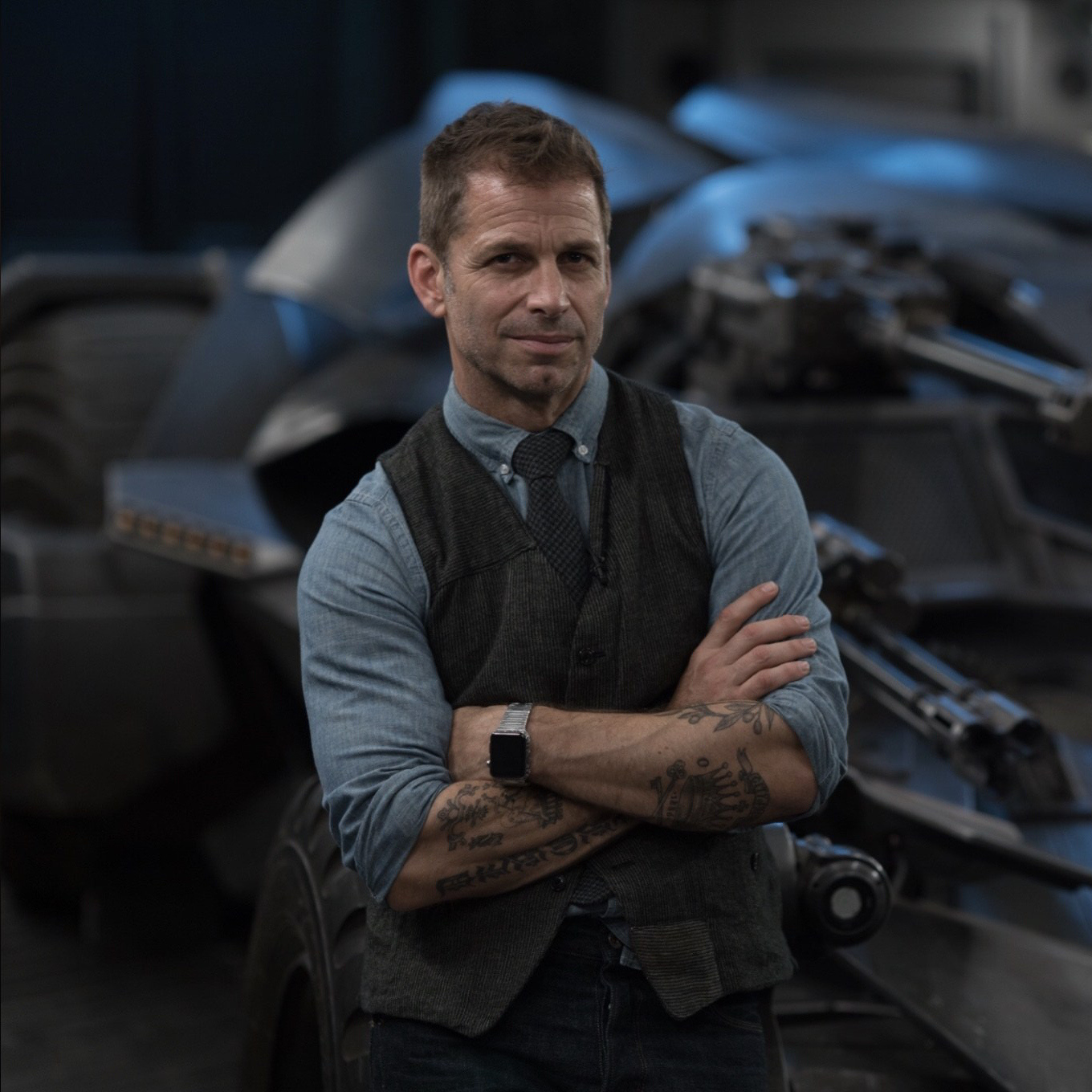 We have learned today from super-exclusive-secret-inside-sources that Zac Snyder (Man of Steel, 300) has been tapped to bring Ahsoka to the big screen. It is a welcome surprise and we are glad to see that the Star Wars universe will be getting the Snyder touch. Reportedly he saw the character of Ahsoka in The Mandalorian and loved the character so much that he opted to do a series of movies around her.

“It has been really tough coming up with a story since we don’t want to upset the current canon” he said “but I think the fans will like where we are going with this.” According to sources the movie will focus on the years between Rebels and The Mandalorian. “Basically it will take place during the original trilogy and show what she was doing during those movies.”

This project is, of course, still very early on in the process which means there is no script as of yet, just a basic idea of where they want it to go. Tom Stoppard of Rosencrantz & Guildenstern Are Dead, and  Shakespeare In Love fame has been approached to write the script, although as of the writing of this article there has been no word from him. Rosario Dawson has not been confirmed as to weather she will return to the role she brought to life.

If you have read this article all the way through….Congratulations. You have been APRIL FOOLED. For more geeky news check out our newly redesigned website check us out on Facebook and check out our gamers over on Twitch.