A Sequel to The Last Starfighter Could Mean "Victory or Death" 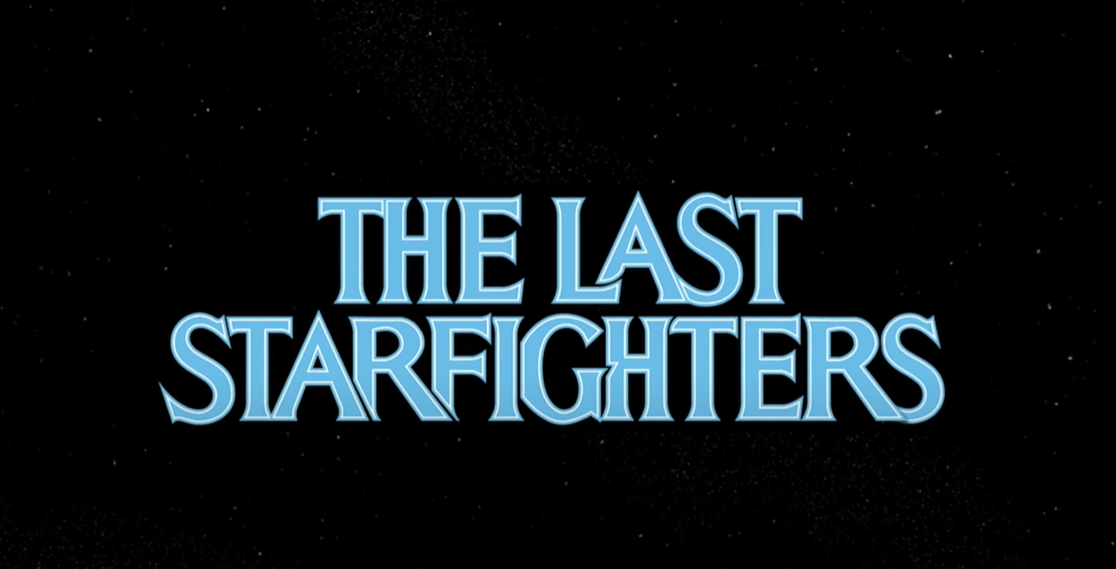 Greetings, Starfighter. You have been recruited by the Star League to defend the frontier against Xur and the Ko-Dan armada.

Those words rang in my ears ever since 1984, when I wasn’t even in Kindergarten. Like many children from the 1980s, I was captivated by the Space Age that had soared over the United States of America since the Apollo program rocketed into our living rooms two decades before. Star Wars, Buck Rodgers, Flash Gordon (he’ll save every one of us!), The Black Hole, Alien (I wasn’t old enough to see it yet, thanks mom!), were all films or series that had fired the imagination and now had us all wrapped in fond nostalgia when arcades and pizza parlors ruled our lives.

Concept art from the video

Today, I was transported back to my mother’s wood-paneled living room, laying on the shag carpet gazing up at the gunstar spaceship that soared majestically across our (massive) 19 inch television. I was a kid again, hearing words, seeing phrases and images I hadn’t except when I blew dust off the blu-ray of the movie. The film grossed $28.73 million (a paltry $72.7 million adjusted for inflation) at the domestic box office and was never truly merchandised the way other space epics were at the time (I’m looking at you, George Lucas).

Gary Whitta released a “sizzle reel” of concept art and basic musical score for a movie he has been working to get greenlit by a studio officially named The Last Starfighters. The music was back, the gunstar was back, gorgeous looking planets were back, the quotes were back! After watching it for the third consecutive time (ignoring the pings from messages being sent to me by my friends and staff, all eager about the reel), I sat back, shook the nostalgic dust from my mind, and thought.

Yes, I love the gunstar, the characters, the plot, the scenery, the awkward teenage/robot make-out scene, Grieg, Xur, and well…pretty much everything about the classic film. I consider it a near-perfect execution of storytelling coupled with (at the time) state-of-the-art graphics rarely seen in movies. The hero is VERY relatable, the story is plausible, Robert Preston damn near steals the show, and the character development from Maggie, Alex, and even Grieg, is simple and yet done so well.

Concept art from the video

To quote Indiana Jones: That’s what scares me.

Don’t get me wrong, I want this sequel to work, and yet how many sequels, reboots, reimaginings, and other similar projects raised our hopes, only to dash them so expertly? How many times did we love the idea of adding to a franchise, only to be given such wonderful offerings like Godzilla (1998), Superman Returns, Alien 3, and, Kingdom of the Crystal Skull? How many films became victims of thinking too much (The Matrix Reloaded), trying too hard to confound expectations (The Last Jedi), or crashing and burning due to interference from a studio (Spider-Man 3)?

This film could be a serious victory for famed writer Gary Whitta. The kid inside me sees the tremendous potential that someone who wrote episodes of Star Wars: Rebels, The Book of Eli, and Rogue One: A Star Wars Story. To see one gunstar is enough, but multiple gunstars? It fires the imagination once again.

Gary Whitta at the “After Earth” premiere.

But the, much older, and wiser version of me certainly has to hesitate. Certainly his Razzie nomination for the After Earth screenplay is haunting the back of my mind. I’ve been burned too often and seen far too much hate and ridicule exit theaters instead of hope and optimism. We are a much more jaded society with far too many people eager to pounce and shred that which can be glorious and inspiring. This could be just another cautionary tale about Hollywood being out of ideas and the proverbial football being yanked away from us at the last second.

For now, I’ll watch the sizzle reel and let hope fill me up again. During this pandemic-filled, politically-charged, uncertain-of-what-to-say-for-fear-of-offending-someone times, this brings me comfort that only the cinema of the 1980s can do. Gary has his opportunity and when it comes, I hope he grabs on with both hands and holds on tight.

Get MORE news, memes, videos, and more on our Facebook page!