The First Avenger, But Far From the Last 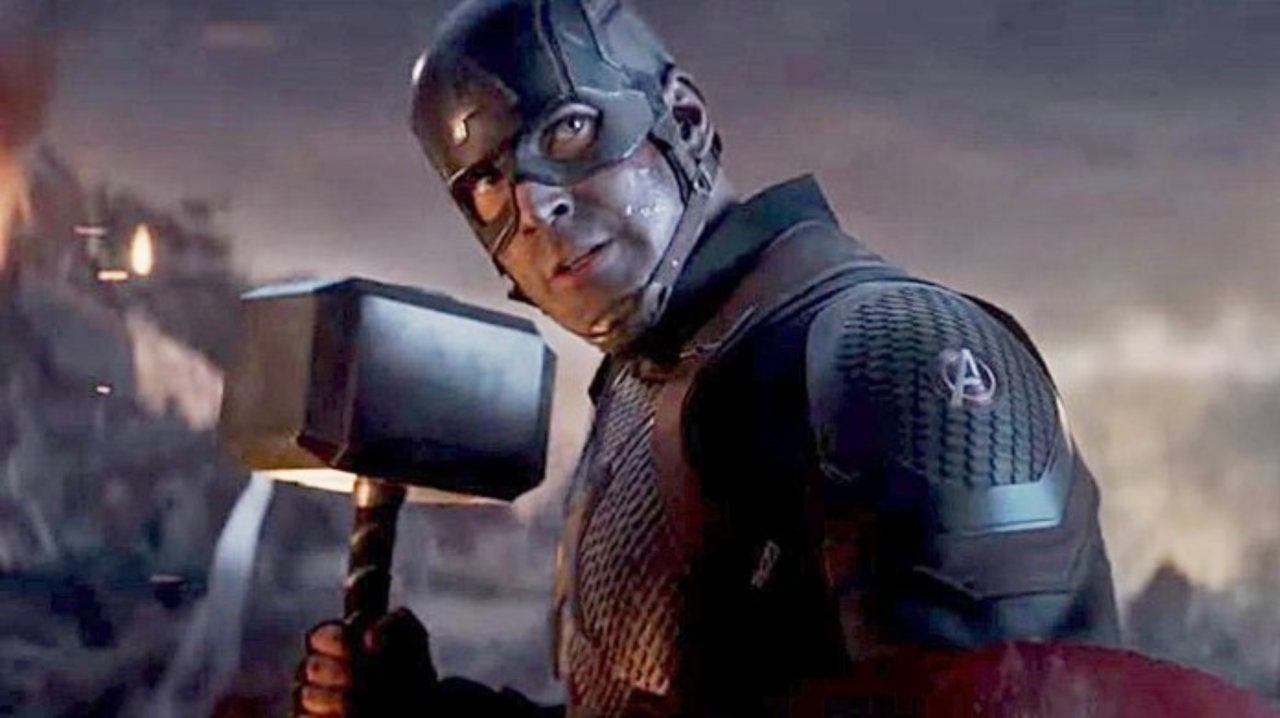 There are few portrayals of a character which comes to define this character for audiences for generations to come. When you think about these portrayals’ names like Heath Ledger, Christopher Reeve, and Hugh Jackman leap to the mind. Ten years ago, we were given the latest addition to this group with Chris Evans as Steve Rogers. We take a look back to honor the man who wears the shield and take a look at how he shapes the future.

It’s hard to believe now that when Chris Evans was first announced for the role the public was not pleased. Before this, Chris Evans had primarily been a comedic actor with roles such as Lucas Lee and Johnny Storm. No one saw him as the leader of the Avengers and the one with the immovable morals. Luckily, someone in casting believed in him and we are the better for it. From the time he was 5’3 and 95 pounds, he was already showing us the spirit of a superhero. The way he would wade into the fire to help out his fellow man and his distaste for bullies was the greatest introduction for the Star-Spangled Avenger.

Over the course of nine movies, we saw Chris Evans create a character that could stand on par with titans. Time and time again, he had to stand his ground and fight for what he believes in. Although the fight would change from each film, he was always willing to do whatever it takes. For a character who is meant to embody being a good guy, it would have been easy to make the character one-note. Instead, we watch him transform from the world being black and white to a multi-faceted character who was always trying to do the right thing in a gray world. After a long journey, to see him get his dance with Peggy Carter was an incredible cap to an exceptional journey.

Leader of the Avengers

Captain America was built to lead, but he’s given the impossible task of leading a bunch of superpowered humans with diverse personalities. We see him succeed and fail time and time again as he tries to combat greater challenges from outside and within. A man who has a shield and an unwilling to compromise has had to go up against Loki, Thanos, Ultron, and Tony Stark. It speaks volumes about him that he never waivers and is rewarded with proving he is worthy to wield Mjolnir. At the end of the day, when the chips are down you want to have this man in your corner, and no one says “Avengers Assemble” quite like him.

Falcon and Winter Solider. From screenrealm.com

As great as Captain America has been for the past ten years, it is time to look at his legacy beyond the portrayal. We are embarking on a journey with Bucky and Falcon as they try to honor the legacy of the man who was their partner. Over the course of their time with Steve, we have seen these characters grow and come into their own. Steve has put his life on the line to teach them everything they need to be heroes. In a way, both of these characters were Steve’s brothers, and it is up to them to continue the mission. From what we’ve seen, it looks like they will face adversity at every turn and have to rely on each other with Steve gone.

Ten years and Captain America has been on a journey with us that we will never forget. We have seen him grow and overcome the highest of odds which emboldened us to do that in our life. Like Bucky and Falcon, we have to live everyday trying to honor the memory of a man who never compromised what he believed in. I’ll leave you with one of his most important lines, “I’m with you till the end of the line.”

What has been your favorite Captain America moment? Let us know in the comments!