Who Is The Falcon? More Than Just an Amazing Bird 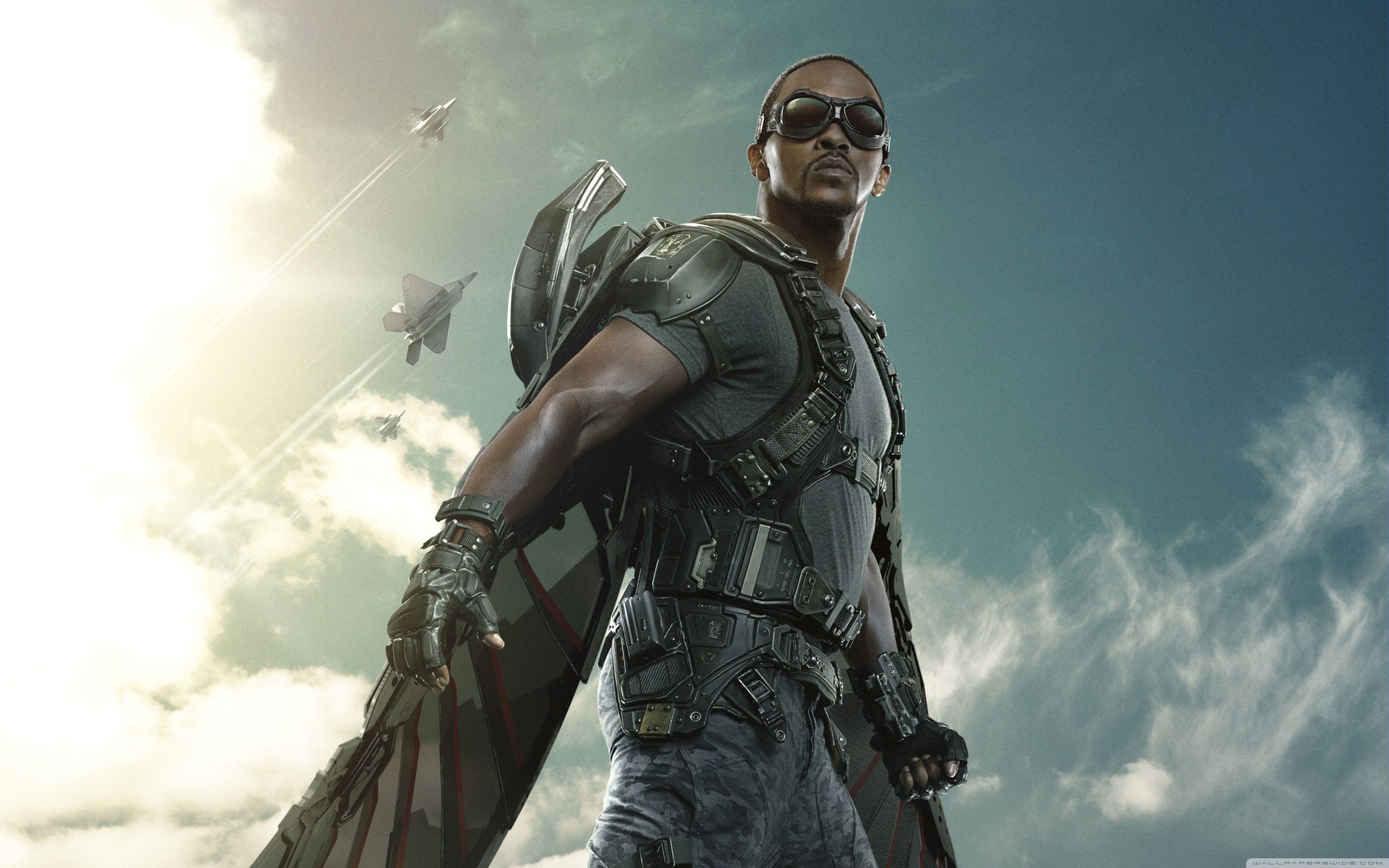 Anthony Mackie as "The Falcon", image from wallpaperaccess.com

With the Disney+ streaming service preparing to release “The Falcon and the Winter Soldier” starting Friday, March 19th, 2021, I decided to research further into the history of the character, The Falcon. What I discovered was not only amazing, but what was a risky move by Stan Lee and Marvel.

Together with Stan Lee, Gene Colan created the character of Sam Wilson, aka, The Falcon. An African-American superhero from Harlem, who teamed up with, and was great friends with, Captain America. The Falcon made his first appearance in the 1969 September issue of “Captain America #117”.

In an interview with Gene Colan in 2008, Colan revealed some background information that inspired him to create The Falcon:

“ …in the late 1960s [when news of the] Vietnam War and civil rights protests were regular occurrences, and Stan, always wanting to be at the forefront of things, started bringing these headlines into the comics. … One of the biggest steps we took in this direction came in Captain America. I enjoyed drawing people of every kind. I drew as many different types of people as I could into the scenes I illustrated, and I loved drawing black people. I always found their features interesting and so much of their strength, spirit and wisdom written on their faces. I approached Stan, as I remember, with the idea of introducing an African-American hero and he took to it right away. … I looked at several African-American magazines, and used them as the basis of inspiration for bringing The Falcon to life.

The comic book backstory differs greatly from that of the Marvel Cinematic Universe, though I believe both pay homage to the character of Sam Wilson in different ways.

During this time, Captain America discovers he is wearing a mask to make him look like the Red Skull. After removing the mask he uses mud to disguise his features, change his hair, and bumps into Sam Wilson with his pet falcon, Red Wing.

We later learned that Sam Wilson was in a plane that crashed on the island leaving him stranded. While there, Sam discovers that the Hydra agents are enslaving the island natives. Sam vows to help the villagers fight back against the Nazi Hydra agents.

Learning of Sam’s plan to inspire the natives to fight back, Steve Rogers, concealing he is Captain America, inspires Sam to create a costume and give the natives of the island a symbol to rally behind. Thus, The Falcon is born. (see Captain America #117 for the whole story.)

The Falcon is born. Final page of Captain America #117(1969), image from comicextra.com

Similar to the Sam Wilson of the comic book origins, Sam Wilson in the Marvel Cinematic Universe is a hero both in, and out of, costume. The first movie we see him in is “Captain America: The Winter Soldier.” A former combat soldier, he turns his attention to helping other veterans deal and cope at his local VA. When Captain America and Black Widow come to him for help and shelter, he decides to join forces with Captain America in trying to stop S.H.I.E.L.D. which has been infiltrated by Hydra. We learn that as a soldier, he used a special EXO-7 flight suit codenamed “Falcon”.  Afterwards we see him join the Avengers and the MCU character of The Falcon is born.

The MCU Falcon as seen in “Captain America: Civil War”, image from Polygon.com

At the end of “Avengers: Endgame” we see the shield of Captain America pass to Sam Wilson. In 2014, Marvel comics had Sam Wilson take on the mantle of Captain America himself and I hope we will see that reflected in the upcoming tv-series “The Falcon and the Winter Soldier”.

Screenshot from the upcoming show, “The Falcon and the Winter Soldier”. image from syfy.com

Stan Lee was a man who believed that everyone had the capacity to be a superhero, and they took a big risk creating an African-American super hero just one year after Martin Luther King, Jr. was assassinated. The success of this character went on to inspire Marvel to create many more African-American characters such as Storm of the X-Men, Black Panther, Luke Cage, Miles Morales (Spider-Man), Blade, and many others.

Comment down below what you hope to see in the upcoming Disney+ show “The Falcon and the Winter Soldier”. Also be sure to follow Geek News Now on Facebook, Twitter, and Youtube, and also be sure to follow our gamers on GNN_GAMING on Twitch for weekly game streaming. We are also doing a DC contest giveaway so be sure to get your entry in before the deadline.

In this article:Captain America, Hydra, Marvel, MCU, The Falcon