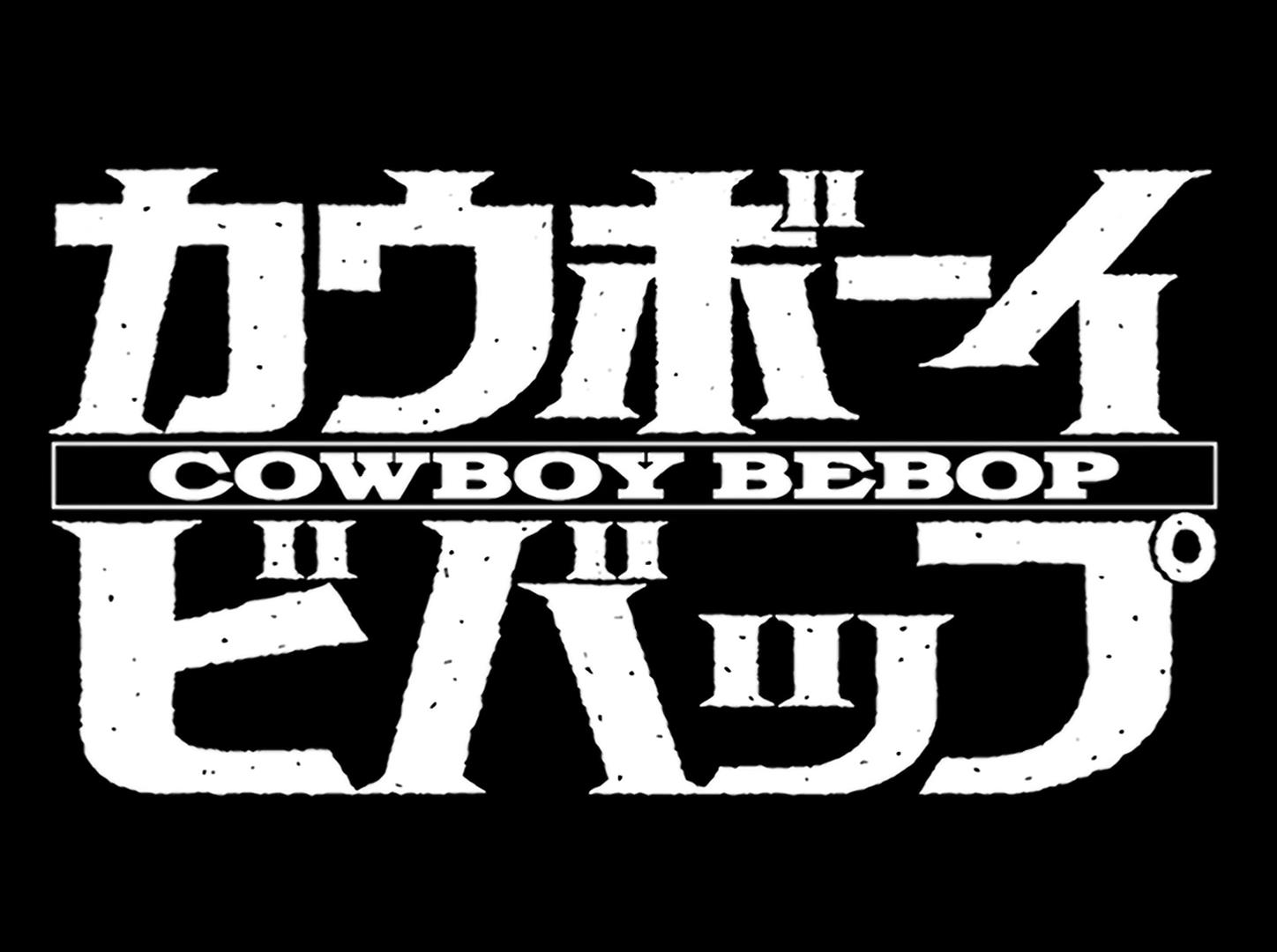 Netflix’s live-action series adaptation of the iconic anime Cowboy Bebop has certainly seen its fair share of speed bumps in making its way from development through production but fans can look forward to seeing their favorite space cowboy soon as star Danielle Pineda has taken to Instagram to reveal that filming has officially concluded on the series!

Daniella Pineda let us know that it’s a wrap!

The series first began production in New Zealand in October 2019 but halted shortly after due to star John Cho suffering an injury on set that required a 7-9 month delay as the streamer elected to allow him time to heal and rehabilitate instead of recasting.

This down time allowed for further development of the show including bringing original director Shinichirō Watanabe on as a creative consultant, and begin early work on a second season script. Then there was further delays due to the Covid shenanigans brought upon us, and thankfully they were able to fire up production again in September 2020 down in New Zealand.

Cowboy Bebop first premiered in 1998 and tells the story of The Bebop crew, intergalactic loners who team up to track down fugitives and turn them in for cold hard cash. The anime ran for just 26 episodes and one special in the late 1990s and later had a feature film, Cowboy Bebop: The Movie, released in 2001.

See you on the bridge of the Bebop soon!