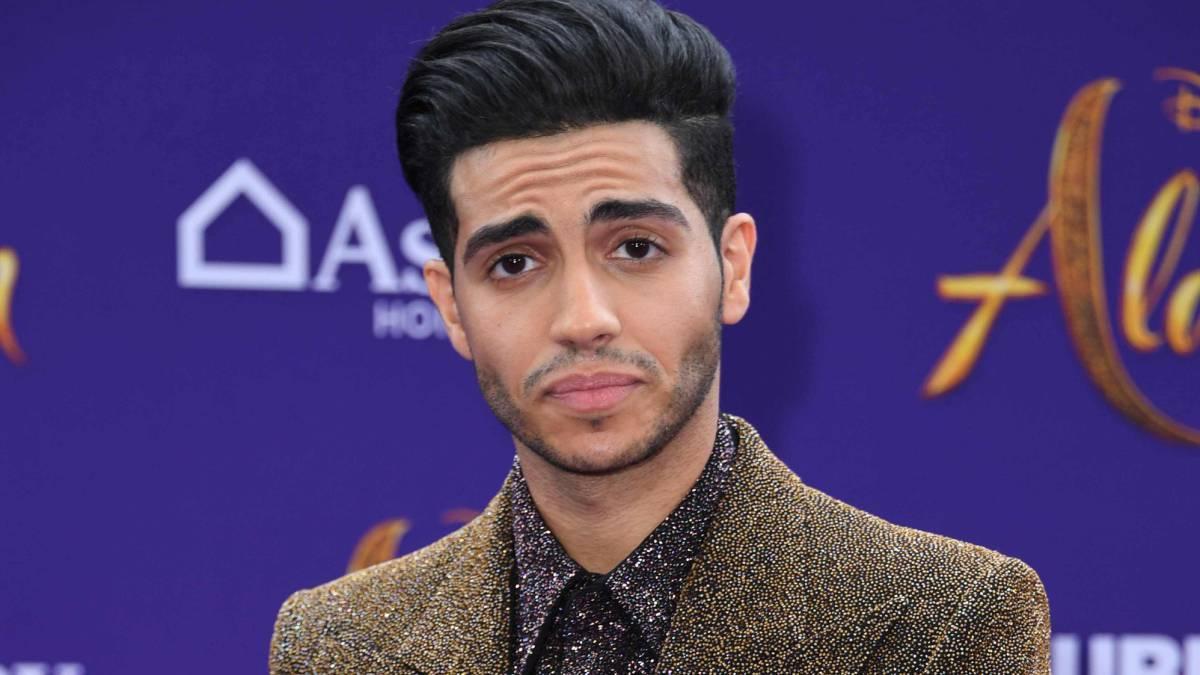 Could we possibly be finding out what happened to Ezra Bridger in the new Ahsoka series? At the end of the Emmy award-winning series Rebels, Ezra launched himself and Grand Admiral Thrawn into deep space with a lightspeed jump in order to remove Thrawn from Lothal. Kessel Run Transmissions’ released a video claiming that Mena Massoud is a frontrunner for the role of Ezra Bridger. I believe that would be a great casting choice for Ezra as his age at that point in the Star Wars universe would be around what the actor’s is (29 in real life). He certainly can pull off the look but has he the right acting chops for it.

My answer is no, of all the actors in 2019’s Aladdin his was by far the most forgettable role, even Naomi Scott (Jasmine) and Marwan Kenzari (Jafar) left a bigger impression on the film.  Nick Schager of Esquire said “Massoud and Scott are just cheerful and charismatic enough to avoid resembling animatronic Disneyland figures, but they pale in comparison to the memory of their hand-drawn ancestors.” While K. Austin Collins of Vanity Fair chimed in that “Massoud’s charmless Aladdin comes off as a Zack Morris wannabe but without the swagger.”

Mena Massoud as the titular Aladdin. Image from IndieWire

Aladdin grossed over a billion dollars at the box office. Despite the film receiving a 57% critics’ score on the tomatometer from RottenTomatoes, many feeling the film lacked charmed and that with the exception of Will Smith much of the cast felt bland, audiences generally enjoyed it and the audience score on RottenTomatoes sits at a lofty 94%.  However in the months after the film’s debut, Massoud lamented that he could not get a single audition despite being, quite literally, the star of a billion dollar generating film. In an interview with the Daily Beast he says:

“I’m kind of tired of staying quiet about it,” he says. “I want people to know that it’s not always dandelions and roses when you’re doing something like Aladdin. ‘He must have made millions. He must be getting all these offers.’ It’s none of those things. I haven’t had a single audition since Aladdin came out.”

Perhaps Hollywood isn’t as enamored with his performance in Aladdin as he would have thought. Sure the film was financially successful, but it could have been in spite of him instead of because of him. Despite all that, with good acting direction, I think he could be a good fit for Ezra. He has the right build and look for Ezra Bridger, the only question is if Massoud can pull off the young eagerness that Ezra embodies naturally? Other work Massoud has shown up in includes the Hulu series Reprisal and the film Run This Town.

Ezra Bridger as he appears in Rebels. Image from Medium.

What do you think about this possible casting? Is it a good move or is Massoud still too unproven for this role? Perhaps you have someone else in mind for the role? Let us know in the comments below. To keep up with all the geeky news, reviews, giveaways, and other content make sure to follow us on all of our socials such as our Facebook page here, our exclusive group GNN Greats here, and our Twitter right on over here.