Blade Rumored to be PG-13 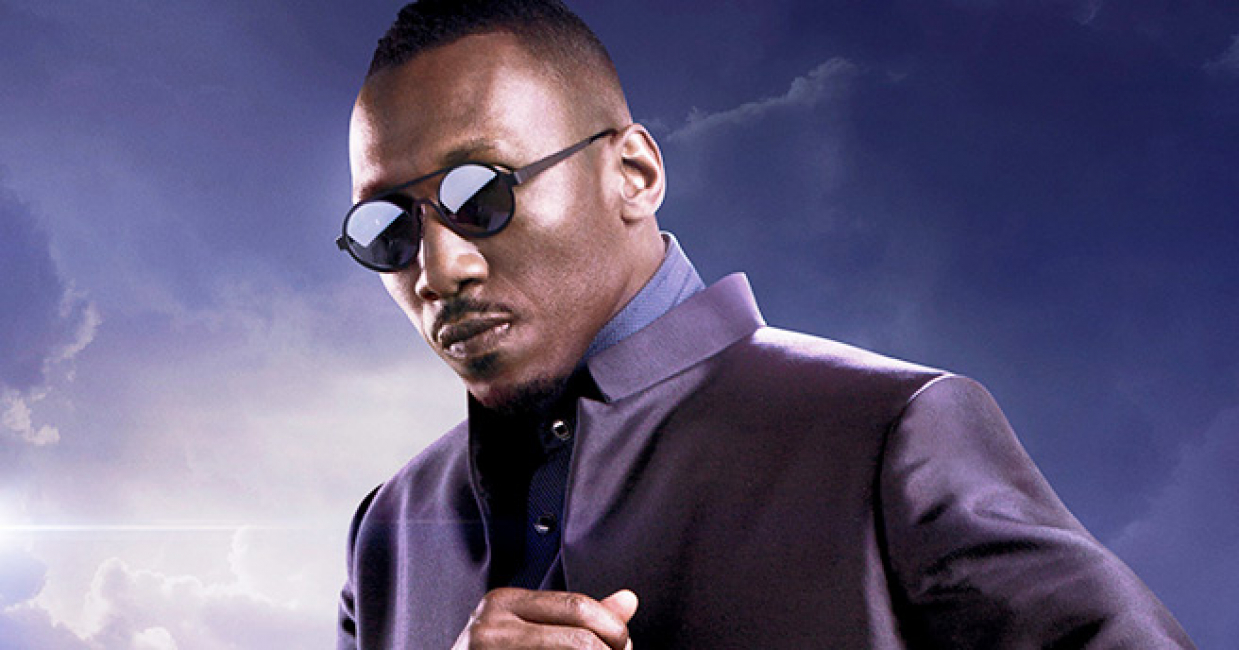 Before there was the Deadpool franchise, there was Blade. All the way back in 1998, this was the first R-rated Marvel movie complete with vampire fangs and blood sprinklers. In 2019, Marvel announced plans for a Blade movie with Mahershala Ali attached as the titular character. The excitement was high at the prospect of getting a new rendition of Blade in the Marvel Cinematic Universe. After the announcement, a lot of people were hoping for an R-rating for the movie. Recently, Kevin Feige has suggested that the movie would not be rated R. Overall, I think that is a decision which could hurt the MCU.

Blade after a kill. From cnet.com

Blade was a movie series filled to the brim with blood, gore, and swear-word infused banter. It was one of the strong points as we got to see the danger of vampires and Blade’s quest. With the decision to make the movie PG-13 it means sacrificing the blood and intensity we expect from a movie with the daywalker. This movie could have been the beginning of a new era for the MCU complete with a bloody R rating. In a time where people clamor for content like The Boys or Invincible, the MCU could have delivered that to them with Blade.

When I heard Blade was announced for the MCU, my mind started to race on the possibilities beyond Blade. Recently, Deadpool 3 was confirmed to be in the works and would be rated R while still taking place in the MCU. It seemed like the stars had aligned for us to start to see the MCU expand into darker territory where certain stories like Blade shine. With the announcement of Blade not being rated R, my hopes to see Ghost Rider or the Netflix Defender heroes in all of their bloody glory starts to dwindle. I wanted to see the Marvel Knights become a facet of the MCU and now it looks like we’re going to get more of the same.

Concern for the Future

This news about Blade is the first news which concerns me about the future of the MCU. I was hoping with the conclusion of the Infinity Saga, we would start to see a difference in content. We have started seeing that increase with the Disney Plus shows they’ve announced, but I wanted to see them diversify their movies for different audiences. We’ve seen the success of Logan ($619 million) and Deadpool ($783 million) in the past with rated R superhero movies. I’m still excited about Blade, but it doesn’t have the impact for me as it would have if it had been rated R.

I understand that they have a plan and a formula for how the MCU is done, but I wanted to see them diversify their content. With the introduction of Wandavision and Deadpool 3 as unique properties from the rest of the MCU, my hopes to see a rated R Marvel Knights universe started to flare. With the rumors about Blade being PG-13, it is hard to have my hopes up for them doing this character justice and the MCU beyond.

What do you think about Blade being PG-13? Let us know in the comments!