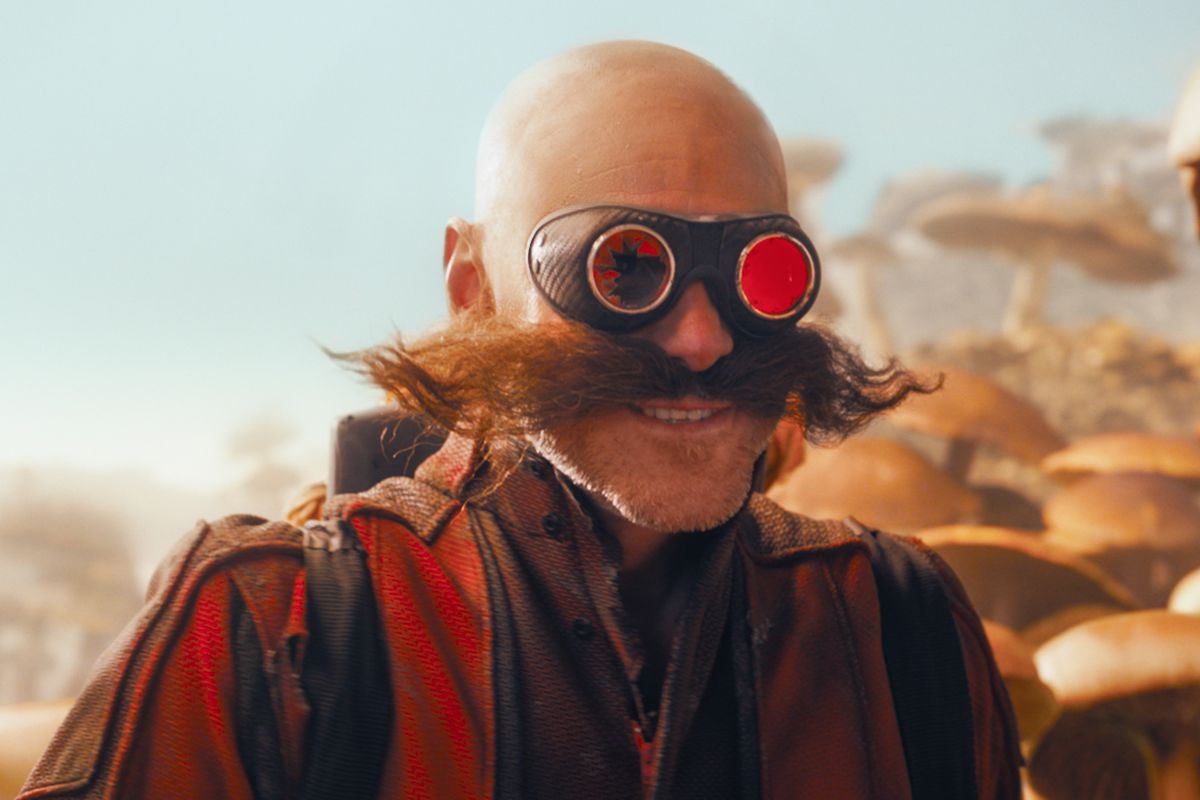 A facet of cinema that has never caught fire is adapting a video game into a movie franchise. We have seen popular properties such as Mario, Tomb Raider, Silent Hill, and even Doom on the big screen with mixed results. Luckily, there are several projects that were able to make a great movie while honoring the source material! With the release of the new Mortal Kombat movie next month, I believe it is high time to celebrate the best that video game movies have to offer.

Lara Croft With Bow. From escapistmagazine.com

I know there are people out there who prefer the Angelina Jolie Tomb Raider movies over the Alicia Vikander reboot. Personally, I loved what they did here with Tomb Raider and her story (Although the changes to her backstory were questionable). With a clever script and the always great Walton Goggins, Alicia Vikander’s Lara Croft had her hands full as she navigated traps, discovered clues, and a surprising twist led to a solid action-adventure that kept you guessing until the end.

I know I just mentioned the reboot Mortal Kombat movie, but let’s talk about the original in all its glory. This movie is wild, opting to go full video game in a time where others would try to ground a movie more in reality. With non-stop fights and colorful characters, Mortal Kombat is a fun movie where we get to see a movie star fight a four-armed giant. Although the CGI is cheesy today, the soundtrack is still a part of my gym mix and I hope the reboot is just as colorful and fun (Also, please include fatalities).

Alice Posing In The Hive. From ifccenter.com

A movie franchise that is also getting a reboot this year, Resident Evil has been quite the rollercoaster over its six movies. Although the franchise eventually goes off the rails, the first one is a great addition to video game adaptations. Following a brand-new character, Alice, we are introduced to mainstays of the Resident Evil franchise from the Hive, the T-Virus, and different types of infected. This movie does a great job of building suspense, a mystery, and builds the terror of the T-virus.

Sonic Going For A Ride. From bbc.com

Remember when a humanlike Sonic shocked the internet? I do and it scared me for the future of the Sonic the Hedgehog movie. Luckily, the studio listened and redesigned the character (Who turned out great). I know this movie has its detractors, but it is a blast and Ben Schwartz is pitch-perfect as a fast-running blue hedgehog. Not only that, but we get vintage Jim Carrey as Dr. Robotnik who delights in being the smartest guy in the room. This movie is a solid entry and knew to do right by the character it represents. Also, who doesn’t love that we’re going to see Tails in the sequel?!

The Pokémon franchise is one that is near and dear to my heart ever since I was a kid. The delightful Ryan Reynolds and Justice Smith headline this movie about a mystery afoot in Ryme City. The detective story about a missing father and a conspiracy were a great vehicle to show us the world they were creating for Pokémon. There is one place they could have gone wrong, and I would have never forgiven them, the Pokémon. To my amazement, the Pokémon in this movie looked fantastic in live action as I had the chance to glimpse my favorites. The movie made me feel like I was six again, turning on Pokémon Gold version for the first time on my Game Boy Color.

These are my top five video game movies currently, hopefully the new Mortal Kombat and Resident Evil movies can crack the rankings. I know there are a lot of good video game adaptations out there so don’t be afraid to go watch them all! I have high hopes that the video game adaptation genre will see a boon and we will get to see our favorite video games on the big screen. Until then, I will just sit down and cry every time I see the majesty of Torterra on Detective Pikachu.

What are some of your favorite video game movies? Let us know in the comments!