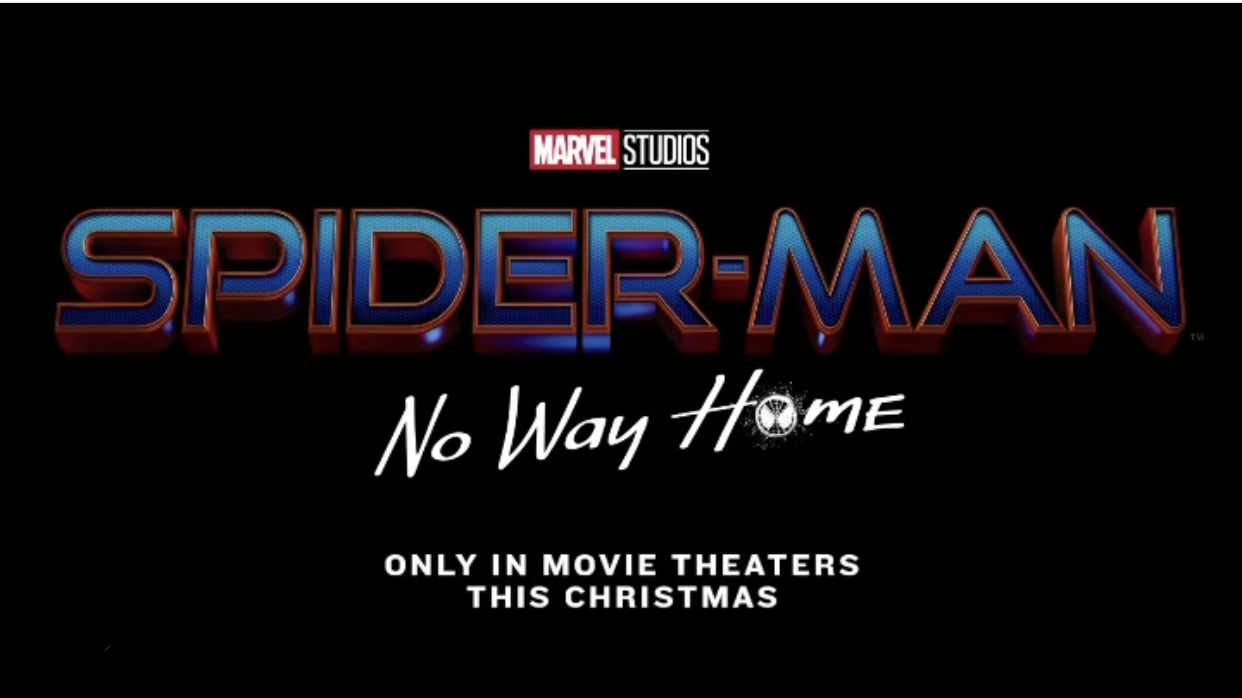 If your Spidey senses tingled in the last twenty-four hours regarding new Marvel news, you were right on the money.

The official title to Spider-Man 3 has been revealed in an incredibly hilarious way.

Spider-Man 3: No Way Home is scheduled to hit theaters this December.

The news of the much anticipated sequel to Spider-Man 2: Far From Home and Spider-Man Homecoming certainly got superfans like me buzzing.

Fabulous titles such as Spider-Man 3: Phone Home, Spider-Man 3: Homewrecker, and Spiderman 3: Homeslice definitely incited a lot of online chatter, but around noon today, Tom Holland posted this video on his Instagram page:

The conversation about Tom being unable to keep a secret isn’t, well, a secret. He’s been known to tell plot twists, surprises, and storylines in interviews and reveal on his Instagram page.

In fact, the Marvel executives don’t even let him have a full script so he won’t blow any plot lines or cameos as he discussed on Graham Norton before Avengers: Infinity War.

To have no idea what the story’s about or what’s going on in the scenes can certainly lead an actor to guess what they are supposed to be doing most of the time. People commented on such a thing and Holland answered, saying they were right. He didn’t know what was going on, but considering his inability to keep a secret, I can see why he’s kept in the dark.

On the other hand, he’s so bad at keeping a secret, when he denies something about the film, fans wonder if he’s giving us the entire story.

He’s been asked several times about the rumors of Andrew Garfield and Tobey McGuire returning as their versions of the web-slinger and said they will not be part of the film.

Hmmm, not sure if I totally buy that one as the multiverse has already made its presence known in Spider-Man: Into the Multiverse and what’s rumored to be unveiling in WandaVision.

It’s already been confirmed that Dr. Strange (Benedict Cumberbatch) will be in Spider-Man 3 as will Doc Oct (Alfred Molina), Electro (Jaime Foxx), and Aunt May (Marisa Tomei).

Maybe one day, Tom will be able to contain his excitement for the movies, but as happy as we all are to get a title and a date, I have no doubt it’s almost impossible to keep such amazing news to yourself, Tom.

What do you think of the title?

Who do you think will be in Spider-Man 3?